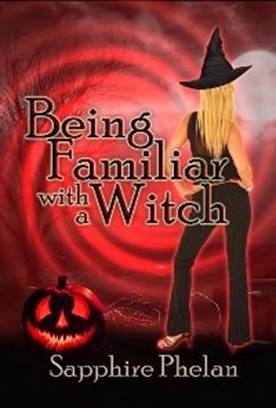 Go beyond the usual, instead take the unusual that stretches the boundaries and find romance with Sapphire Phelan's aliens, werewolves, vampires, fairies, and other supernatural/otherworldly heroes and heroines.

RSVP for Join Me at Coffee Time's Urban Fantasy Chat 1/6 to add comments!