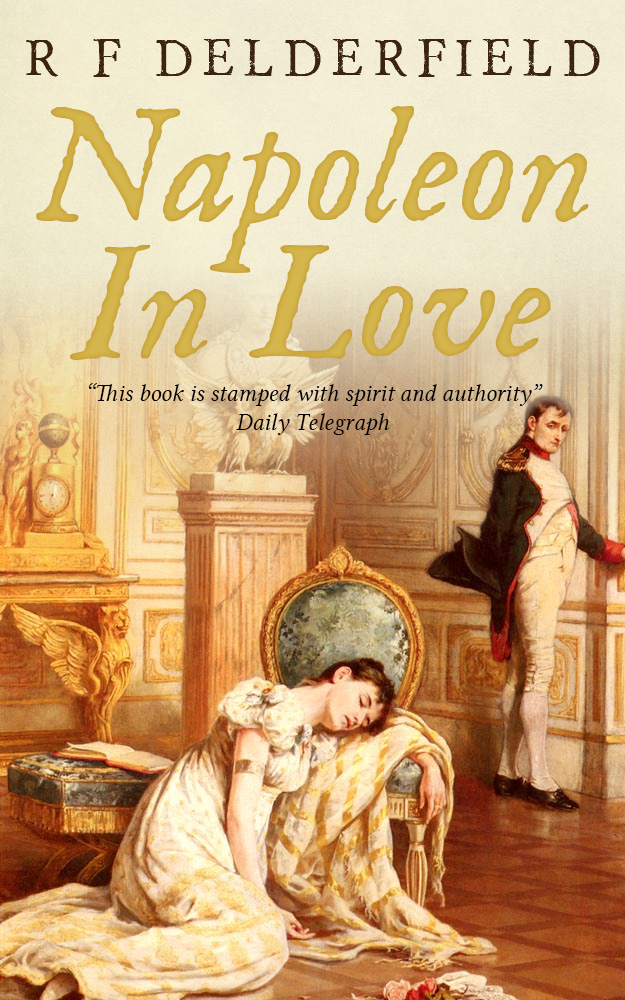 In the summer of 1786, Napoleon met the first of the many beautiful women that would accompany him in his rise to power and fame.

He lived and died a romantic, moving from mistress to mistress in search of the ideal mate.

To the majority he was kind, generous and thoughtful, and their tears moved him to a frenzy of tenderness.

Why, then, did the Emperor who could inspire his soldiers to die with his name on their lips fail to inspire an equal devotion in the hearts of the women so eager for his love?

From penniless artillery man to the height of his power to his exile on St Helena, RL Delderfield explores the women who accompanied Napoleon’s rise and fall.

'Napoleon in Love' is the fascinating story of the personal life of one of Europe's most charismatic historical figures.

FREE Today until Friday: The Fight Before Christmas by Frankie McGowan. 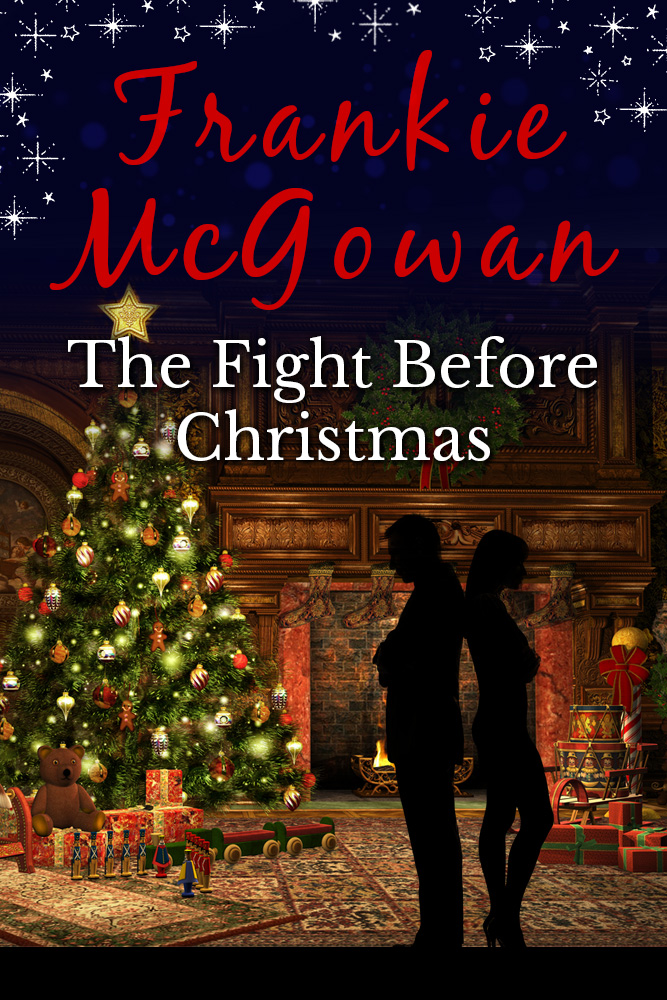 Claire Simons is desperate to host a normal family get-together for Christmas.

The trouble is, she just doesn't have a normal family.

After fifteen years of marriage, her husband Gregg has walked out on her for Verity, an ambitious, young woman who wears startlingly short skirts.

When her daughter Sadie throws a classic pre-teen strop about not being able see her father on Christmas Day, Claire decides she may have to put the past behind her - and resolves they must all spend the day together as a family.

After blaming herself for months for stifling Gregg's free-spirit, and pushing him away, Claire decides she ready to face him and let go of her pain and anger.

But when Robert Carrington, a new manager at her work, comes to her rescue when Sadie goes missing, Claire starts to wonder if she's ready to let a new relationship into her life.

Very soon, the guest list for Claire's Christmas is getting longer and longer - and more and more complicated.

Can she keep the peace for just one day?

Or will it all go wrong in this Family Affair? 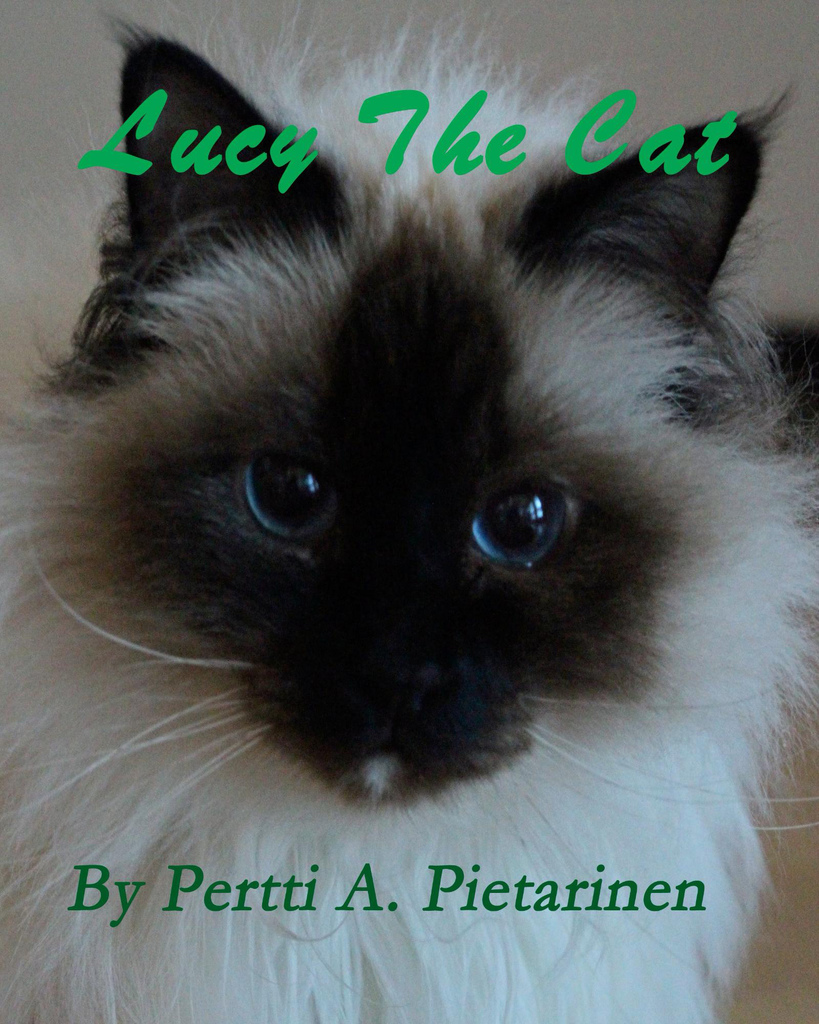 Lucy The Cat enjoys the Holiday season. She is the expert to decorate the Christmas tree. Climbing up and hiding behind the candles. She knows what to do to have some fun.

In this first Book Lucy The Cat, Lucy tells about her own life with funny stories and beautiful pictures. Lucy is the boss in the house and wants to help her human mom and dad in all daily chores like watering flowers or using sewing machine She is a modern cat who loves all kind of gadgets like googling with laptop or reading news with dad using iPad. And what would be more fun than climbing up the Christmas tree to check where the star is. 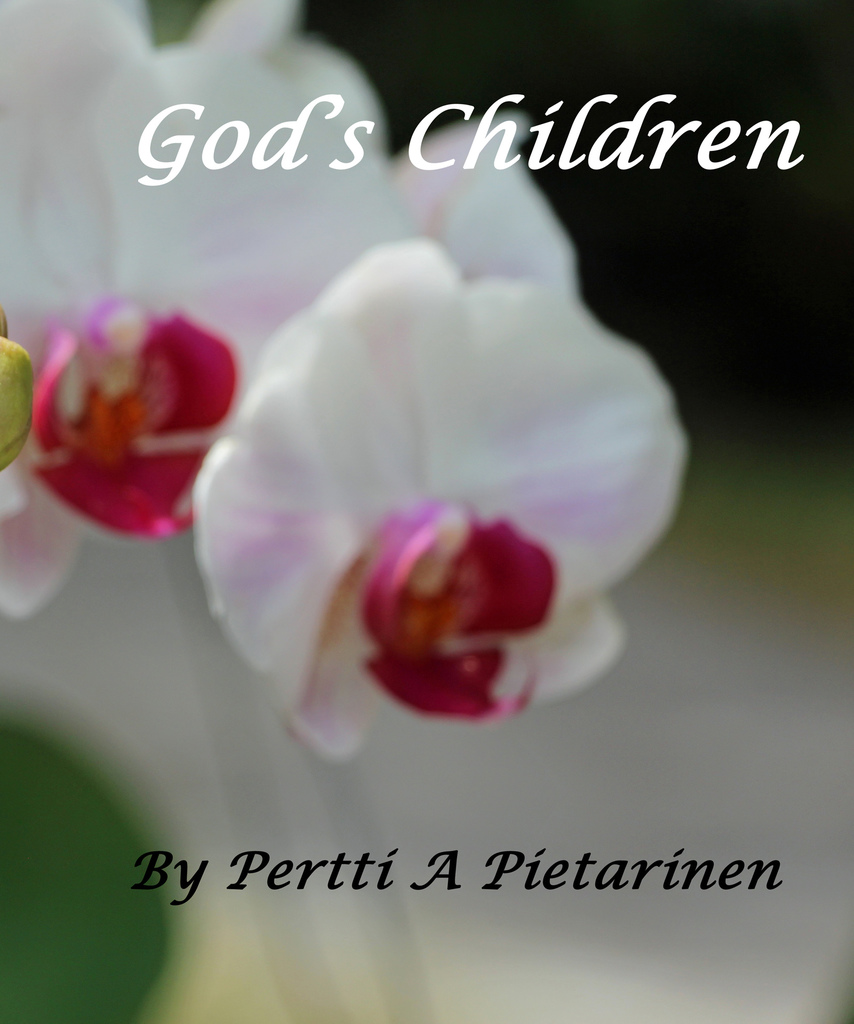 Award Winning “God’s Children” tells you about God’s everlasting love with beautiful pictures and Bible words. If you would like to give a precious gift to a child (or adult), this Kindle book is for you. Charming pictures of the nature around us and easy to understand, engaging text help to see and understand God’s abundant love. God loves you, because He created you as His own image. He loves us so much that he gave His only Son, Jesus Christ. God so loved the world He gave His only begotten Son, that whosoever believes in Him should not perish, but have everlasting life. This book helps you see that Jesus Christ is every child's best friend.

“God's Children is a book filled with an abundance of beautiful photos showing the spectacular nature of the world about us. It is written in a manner to be easily understood by small children, including engaging in child-level conversations concerning creation, God and his love for us, and Jesus Christ. One doesn't need to be an adult to understand about God, and this book reaches out to children at a level suitable for them.” – Amazon Review

Thank you for more ebook additions.

Free for a limited time on Kindle - Times of Turmoil, the first novel of seven in my Christian fiction series, The End Times Saga.

Times of Turmoil is book 1 of 7 in the Christian fiction series, The End Times Saga. When Patrick is found dead in his apartment, Katelina is left in a vacuum of uncertainty with no leads. Then the enigmatic Jorick appears. In a single sweep he turns over the rocks of reality to reveal what hides underneath in the shadows; monsters that she thought only existed in horror movies.

Trapped in a nightmare, Katelina is forced to accept the truth of vampires; vampires who want her dead for her association with Patrick. Jorick saves the day, but what should she do when her hero turns out to be one of the monsters? Can she really trust – and even love – someone who isn’t human?

Caught between light and dark, Katelina and Jorick must travel down a path of mystery and terror as their pasts are slowly revealed and their passions ignite, in a world that smells like blood and tastes like fear.

Look for the action-packed sequel, Legacy of Ghosts!

it's just keep on coming! Thank you guys for sharing your great work!

Hello, The book A New Love For Christmas will be on a FREE Promotion starting January 27-28, 2015 . You are free to download our book as it will be $0.00. Only for two days! Leaving a review will be very much appreciated. Thank you and Happy Reading! http://www.amazon.com/New-Love-Christmas-Scrooge-Disaster-ebook/dp/...

They stole millions from the world's richest bank, infected the Internet with ancient magic and wrecked our modern way of life… and they're the good guys.

Dark Tidings is the first book of the spellbinding 'Ancient magic meets the Internet' trilogy and it's only 99c.

Laugh while the world comes to an end.

On free this week

Shadows in the Sun by Christopher Nicole

Back in 1918, the arms dealer James Martingell received a knighthood for equipping and supplying the British Army during the war.

Now it wants to close him down - with the coming of peace there can be no more gun-running.

Poverty is a far from a welcome prospect, so Martingell resumes negotiations with his old friend and ally Sheikh Azam ud-Ranatullah, thereby branding himself a traitor to his country.

Major Richard Elligan is dispatched to bring him down.

But he complicates matters by falling in love with Martingell's daughter, Lanne.

Ignoring all obstacles, Martingell doggedly pursues the one last coup that will make him rich beyond measure.

Trekking across Asia through civil war, betrayal, murder and death, he becomes a figure of grim legend...

‘Shadows in the Sun’ is the second in the Arms of War series focusing on international trade and the weapons of conflict, following ‘The Trade’. 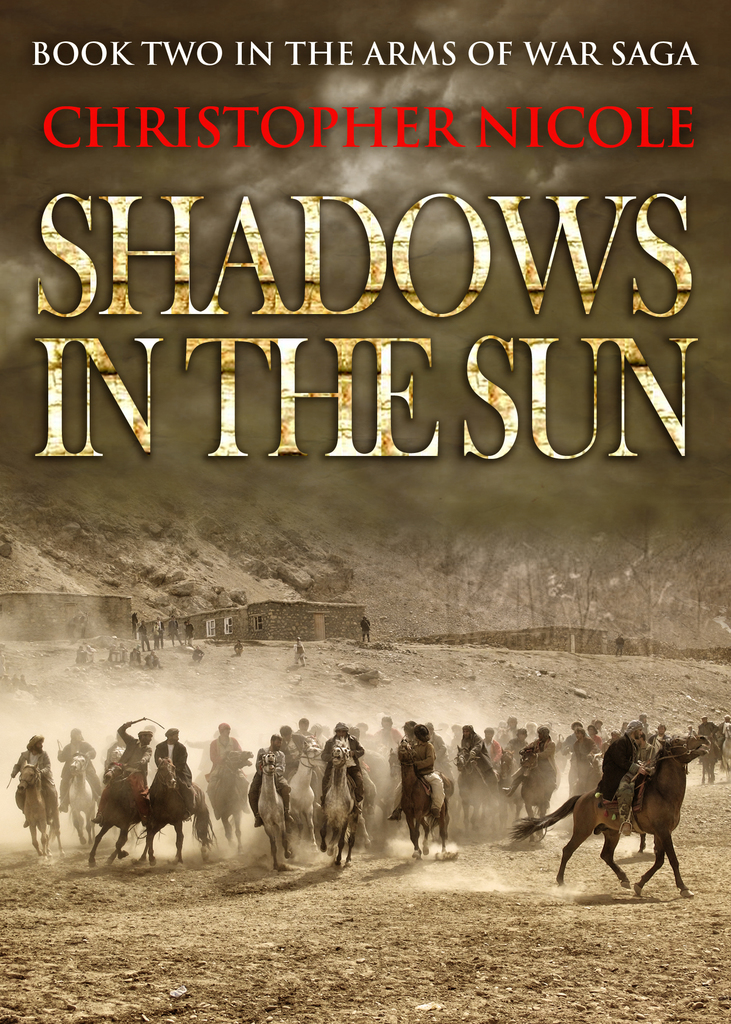