The Wicked Guardian by Vanessa Gray

This is a historical romance for kindle. Free for this week! 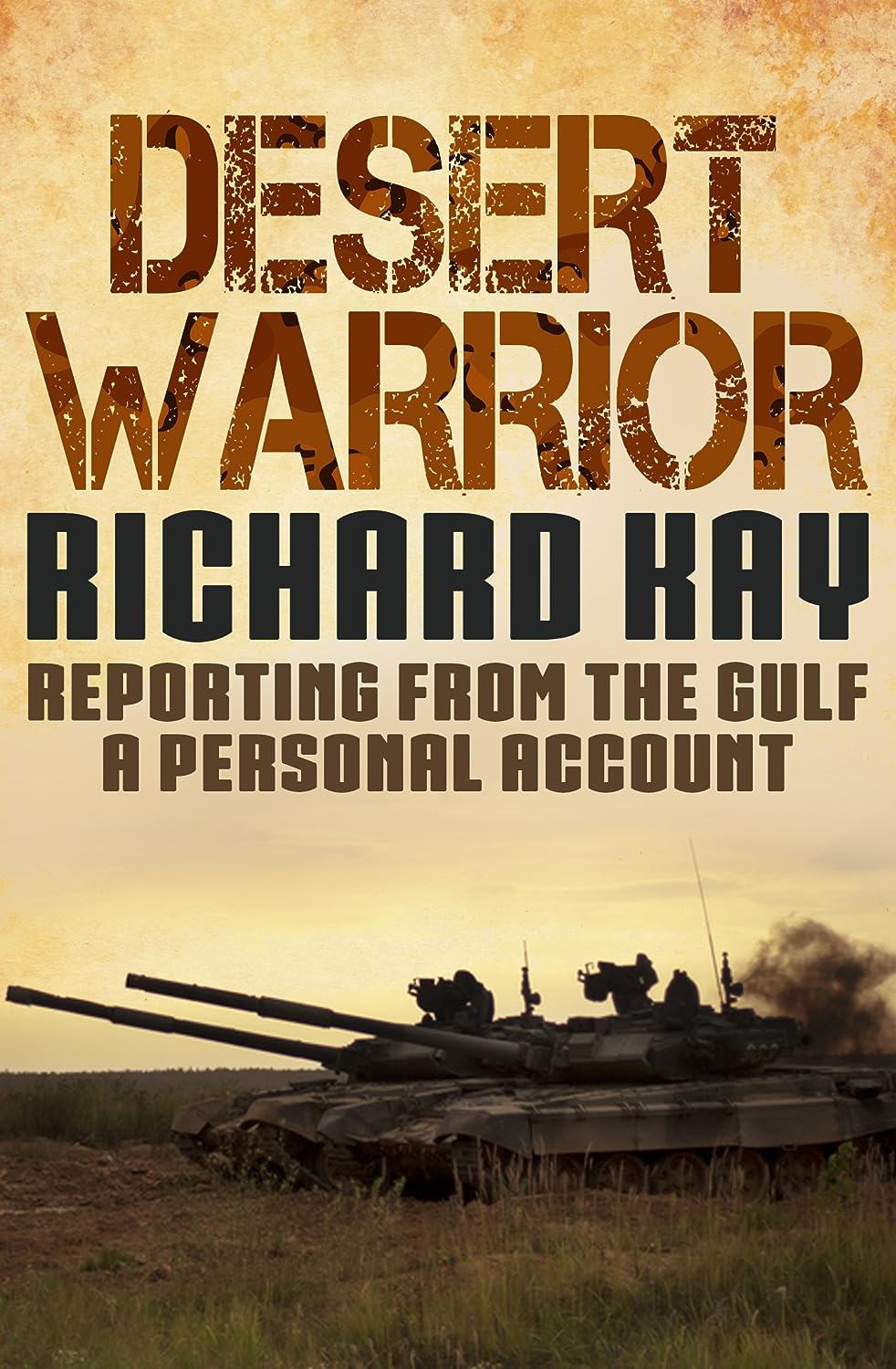 ‘You’ve only got nine seconds to put on your respirator, because in ten seconds you are dead.’

As the Daily Mail’s Royal Correspondent, Richard Kay had no idea what he was letting himself in for when he covered Prince Charles’ royal visit to the troops in the Gulf.

Before he knew it he was unexpectedly assigned to the 4th Armoured Brigade as a front line war correspondent, struggling to put on his respirator, and laying his life on the line.

In this personal account of the Gulf War Richard Kay vividly recounts his experiences as a Desert Warrior.

From waiting in the desert to the battles and the dramatic events surrounding Saddam Hussein's surrender three months later, he gives a real insight into the dangers surrounding the Gulf War, and the experiences of the troops who were there.

‘Desert Warrior’ is a unique and candid insight from an honest and real point of view.

Richard Kay was a war correspondent in the Gulf War, but also wrote for the Daily Mail’s gossip column before stepping down in 2013 after 10 years in the role.

Candid and personal, this is a thought-provoking memoir: get your copy here. 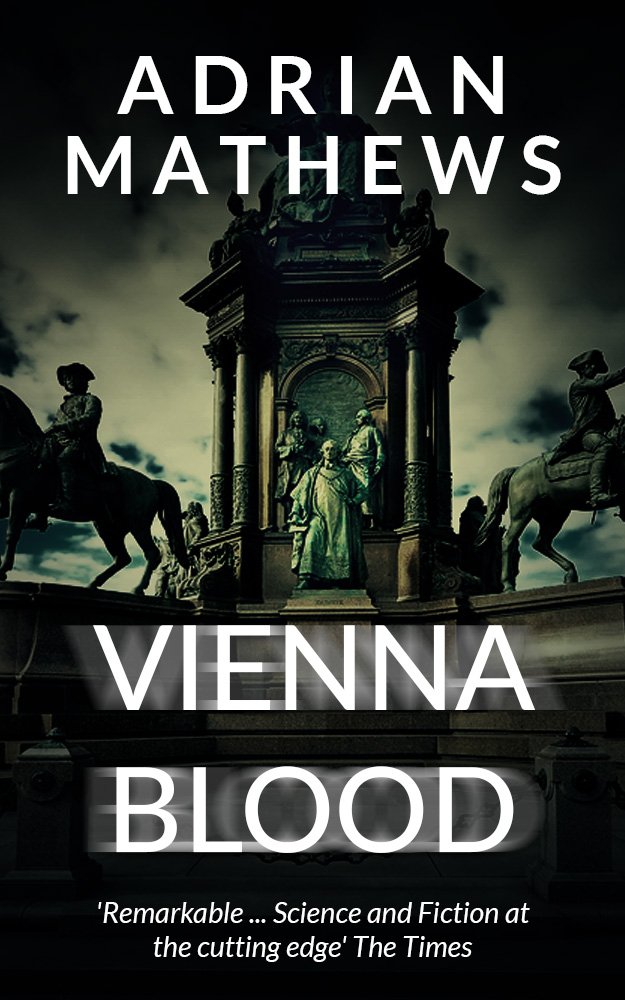 The city is swarming with neo-Nazi groups, determined to ‘purify’ the country by any means and protesting the new, integrated Austria.

Sharkey, a Viennese journalist, has a chance encounter with Leo Detmers, a computer geek whom he sees as nothing more than a drunken bore.

Three months later, Leo’s glamorous wife Petra calls Sharkey to tell him that his ‘friend’ Leo has been killed in a hit-and-run.

Sharkey is quickly sucked in to helping Leo’s pregnant widow find out what really happened to him – and why.

The reporter begins to dig deeper and starts to suspect that not only did Leo know his killer, but that he was up to his neck in a serious investigation of his own – one which might well be linked to his sudden death.

As Sharkey retraces the steps Leo took before his death, he finds out that Leo was investigating Reprotech, a bio-tech company, and he’d found chilling proof that he was the product of a mysterious genetics programme…

The deeper Sharkey digs, the more he begins to suspect that someone has interfered with Leo and Petra’s lives – with their very genetic codes. But who would want to, and for what sinister purpose?

When Sharkey narrowly avoids losing his life in an explosion, it becomes clear that whoever killed Leo is not going to stop there.

As Vienna boils with right-wing hatred, Sharkey finds himself caught up in a race to find the true purpose behind Reprotech’s shadowy intentions...

Get your copy of Vienna Blood here. 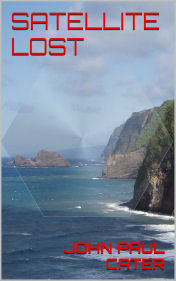 I started a FREE e-book promotion on Amazon this morning at 2 a.m. MDT and have had over 80 free downloads so far with my book's Amazon rating jumping from the top 80,000+ to 3000+ and #14 in science fiction time travel.  My newest novel, Satellite Lost, is still free until June 1st at midnight.  After the free promotion, the book will return to $4.99.