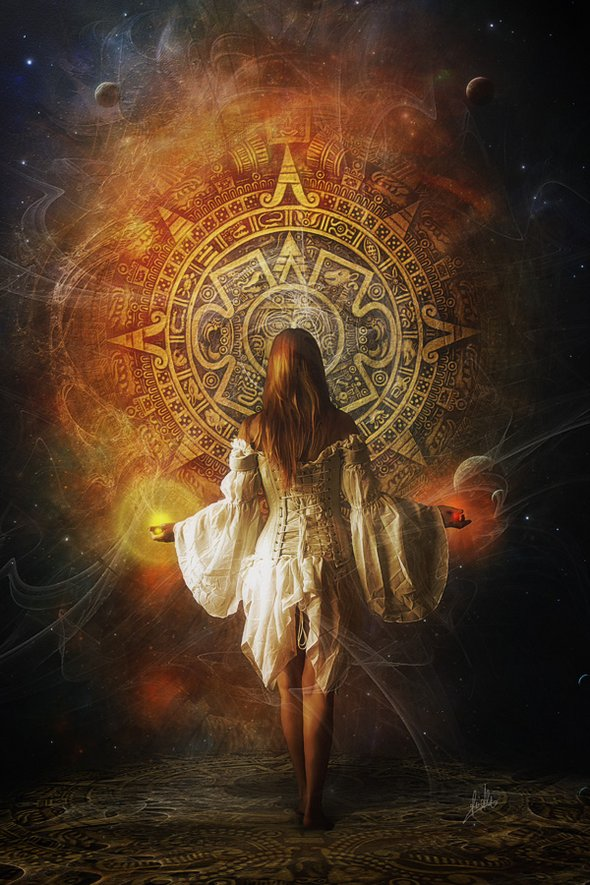 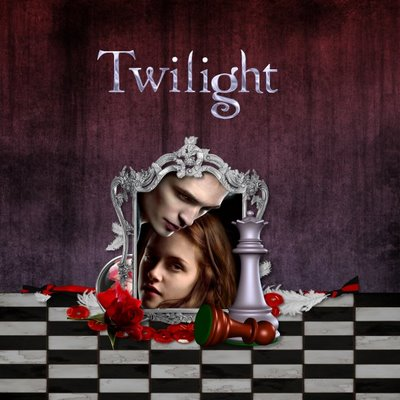 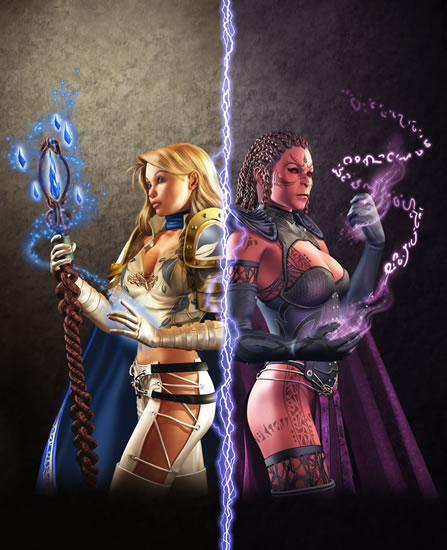 Something about genre fiction inspires its fans to write stories. This is probably the truest of readers of fantasy fiction. The fantasy genre tends to inspire great loyalty among its readers, who are always on the lookout for their next epic reading experience. Many of these same fans create their own work as well whether it is short stories or novels. Just visit the short story area at such big science fiction and fantasy sites as and you will see how many people like to write in their favorite genre.
Readers of fantasy are prompted to start writing fantasy because they like being drawn into the alternative worlds of fantasy. It is fun to escape the boredom of regular existence and go struggle alongside heroes who are trying to save the world from evil. After reading a good fantasy novel, one will continue daydreaming about other realms and new adventures. This triggers the imagination to go so far as to compose a new story.
Writing in the fantasy genre allows the writer to explore his or her own desires for how a story should be told, how the monsters should look, and what powers the characters will be allowed to have. It also allows the writer to imagine a slightly new ideal of a hero or villain. Of course, most writers are trying to create the next great thing in fantasy fiction, but at the very least, each writer is experiencing his or her imagination at deeper levels when writing. And this is what the reader-turned-writer wants: an even fuller and more engaging experience in a fantasy world.
Evidence of how much fantasy fans like to continue acting through the adventures can be found in the multitude of role-playing games that are fantasy based. There are other games with other themes, but the overwhelming majority of them are about questing against trolls and dragons and trying to add to your character's magical powers and obtaining better weapons.
There seems to simply be a portion of humanity that is captivated by the thought of carrying a sword, battling monsters, and of finding an extraordinary destiny. These elements have always had appeal to many people. Fantasy is arguably the original genre. Stories through the ages and from many cultures have been about battling gods and magical creatures from the very ancient Epic of Gilgamesh to the Iliad and the Odyssey to King Arthur to the Lord of the Rings.
Fantasy literature also explores issues that most people can relate to from their real lives. Characters in fantasy are often tormented by the deaths of loved ones, and characters are driven by such mundane failings as greed and lust for power. All these things people will eventually encounter in daily life, but it is much more stimulating to examine the difficulties of human existence in a fantasy setting because such interesting adventures are also happening in the story.
Readers of fantasy find in their genre a perfect blend of trials that they can relate to and things that are never going to happen to them but are exciting to imagine. Such a captivating combination also makes a great place for people to explore their own thoughts and creativity and write new stories. The fantasy fiction genre will likely always be here http://www.fantasticfansbooks.webs.com/.

CAN YOU COME UP WITH A GREAT FANTASY TITLE AND BEGINNING STORY? 1 Reply

In a place without surprises, a secret can change everything.  There was this curse... and…Continue

You need to be a member of FANTASY FREELANCERS UNIVERSE to add comments!

I Need Your Vote!

Please follow the link below and head over to Indies Unlimited for this week's flash fiction contest. Once there, please vote for Lance.

Please join the new discussion forum as we discuss the success of a fellow fantasy indie author.
http://thebookmarketingnetwork.com/forum/topics/how-ken-magee-got-o...

Please check out my review of the fantasy novel, Dark Tidings

My review of Sick Bastards by Matt Shaw

My review of Dark and Disturbed by Morgan Winters.

4-LAN, a customer just told us your review was helpful to them while shopping on Amazon.

The Dogs Don't Bark In Brooklyn Any...

The Dogs Don't Bark In Brooklyn Any...