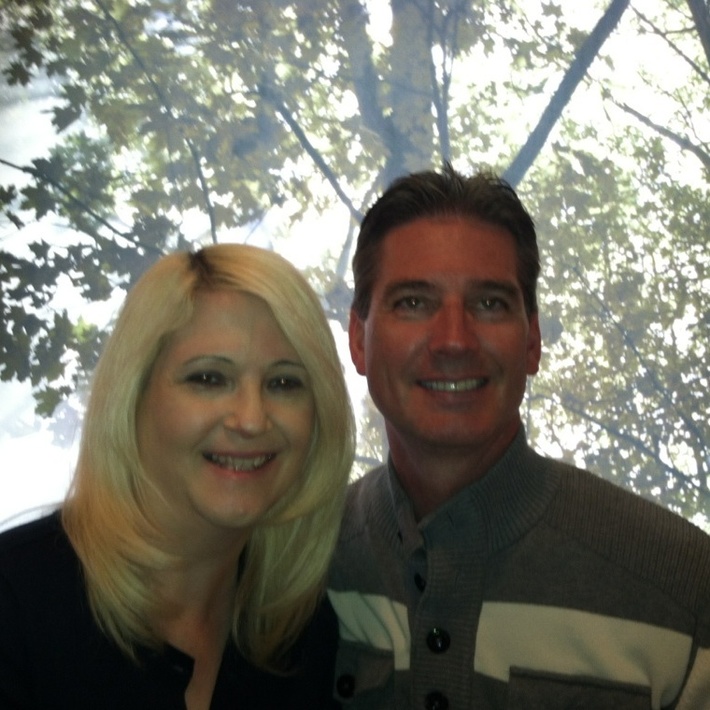 Candice Vietzke has not received any gifts yet

Something About Me and My Book:
Michael and Candice Vietzke authors of Spiritual Warfare For A Soul: the True Story of LuAnns Lifelong Struggle Between Good and Evil

NEW BOOK RELEASE:SPIRITUAL WARFARE FOR A SOUL: The True story of LuAnn's Lifelong Struggle Between Good and Evil

Are you struggling withAddiction?Co-dependency?Family issues?Fleshly desires?Spiritual Warfare?Loss of a loved one?Lonliness?Despair?Do you want to know what the Bible says aboutDemons?Angels?Heaven?Hell?Are you facing supernatural forces and don't know what to do?Do you want to know how to defeat the demons in your life?There is an unseen war we face every hour of every minute for our eternal souls. My wife, LuAnn, and I faced this war without the knowledge and insight needed to be successful in defeating the enemy. Demons enticed her down a long meandering path paved with money, materialism, addictions and an inner evilness that were destroying our lives and leading her straight to hell. Her spiritual eyes were opened and she could actually see the dark, menacing demons that were plaguing her. I stayed by her side for over 20 years trying to change her and control the situation as she battled these evil spirits and addiction. When the doctors gave her just thirty days to live, I realized I needed God's help to snatch her back from Satan's grip or she would be lost for eternity. Her last days turned into a visible spiritual battle for her soul, a long and hard battle ful of uncertainty; a daily tug of war between good and evil, angels and demons, that had me wondering to the end who the victor would be.This powerful, true story is full of love, hope, addiction, spiritual warfare, perserverance, despair, desperation, loneliness, and a scope of other human emotions, as well as a guid on how the Bible instructs us to overcome our adversary and live a victorious life now and forevermore."For you intended to harm me, but God intended it for good to accomplish what is now being done, the saving of many lives." Genesis 50:20 NIV