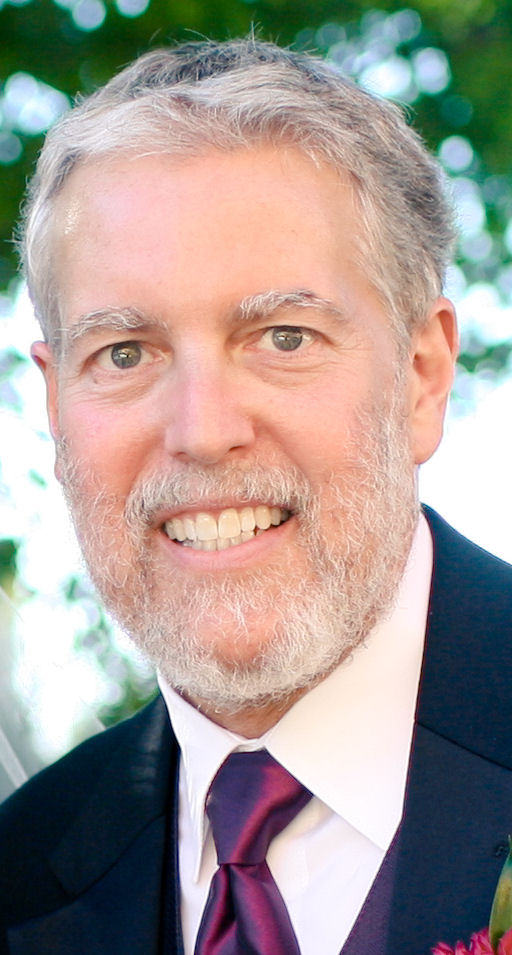 Something About Me and My Book:
Charles S. Weinblatt was born in Toledo, Ohio in 1952. He is a retired University of Toledo administrator. Weinblatt is the author of "Jacob's Courage" and "Job Seeking Skills for Students." His biography appears in the Marquis Who's Who in America. Weinblatt writes novels, short stories and published articles. He lives in Ohio.

A Culture of Genocide

In writing about the Shoah (Holocaust), I was forced to examine human behavior during the most appalling and perfidious genocide in history. How could apparently normal people become willing accomplices in the murder of their Jewish neighbors? What persuaded German citizens, and their allies (Einsatzgruppen), along with many other…