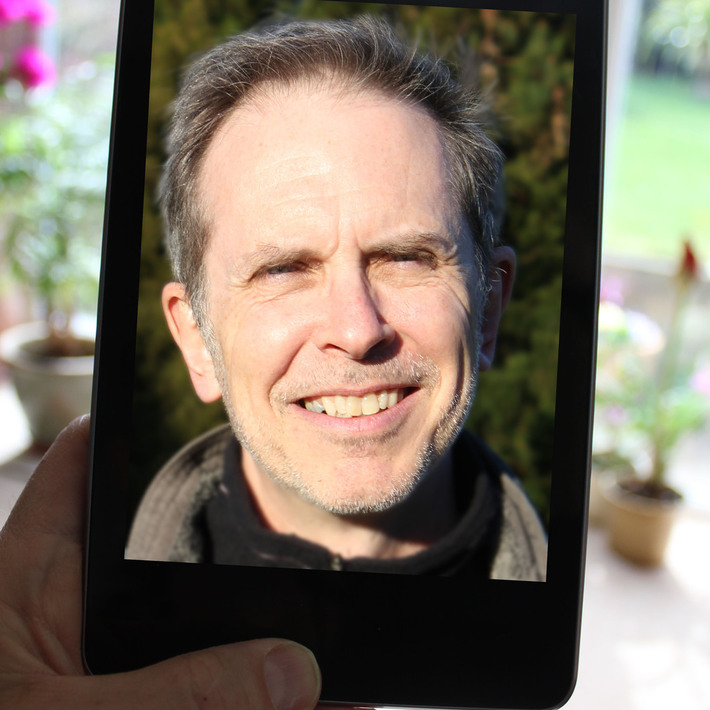 Clive Anthony has not received any gifts yet

Something About Me and My Book:
I live on the south coast of England with my lovely wife, and no pets. My two wonderful children are off making their way in the world.
My reading and writing passions are fantasy and sci-fi, it’s all about escapism and enjoyment for me. I am particularly interested in different models of magic in fantasy and my personal preference is for a more subtle and realistic approach. In my novel Wildmind the magic is a power exerted by the mind, and it has no residual effect, e.g. there are no spells or magic swords...
Wildmind, an epic fantasy, is available from Amazon now.

So how is it that the primitive dog-breeding tribes, the Dogmen, are able to use their wildminds to help them in a highly improbable invasion? Attacking the mighty Empire of Searleddon, they magically control huge wolfhounds, deflect arrows, and even seize control of their enemies’ minds, without going wild.

Two men are pivotal in the defence of the Empire, though they could hardly be more different. Varik Tojen is the heroic soldier with exceptional sword-fighting skills and a troubled personal history. Mal Respler is the timid functionary, cynical about his role directing the persecution of wildminds. One leads from the front while the other trembles in the background. Yet both shape world-changing events, and both have their own worlds turned inside out.

Countess Wayfender and Lae Kinimirra are two women from opposite ends of the social classes, yet they work together in a rebellious cabal. They uncover political and religious intrigues suggesting that the Dogmen have had help from inside the Empire.

While the power games play out, people will die. Dogmen soldiers rampage through the land, led by wildminds with their fierce wolfhounds.

Clive, just posted another review. Hope you can make it.

How have you been. Hope you can stop by

Hope you can stop by and make your voice heard

I hope you have been well. I have been away from the sight for a little while, but just posted another review.

Clive, I am glad you enjoyed the reviews. I posted yet another on my Goodreads page.

I was wondering if you would be willing to offer a few words of encouragement for a fellow author and member of The Book Marketing Network. E.G. Manetti is a friend and exciting new science fiction writer. She is having a book signing event this weekend and I am trying to get other members of this site to post a few words of encouragement for her.

Clive, glad you enjoyed the review. I wrote another review and posted it where your book lives on Amazon Kindle. Hope you can check that one out as well :-)

I have just posted my review of Wildmind. Please stop by and post your comment and perhaps even respond to the others that post on my blog in regards to your book.

Awesome book cover! Sorry for the delay in getting back to you. I just happened to stumble across your comment on my page this morning. Hope you are having a great 4th!

My editor takes all ebooks and converts on calibre to my Kindle Paper White. Her email is beamerhoney@sbcglobal.net

I am wrapping up my read of The Twenty Year Reset by Alan Sickler and will be posting that review next week. I do have one other book (novella) to read by Martin Murphy before I could get to yours. If that works for you, then shoot it on over.