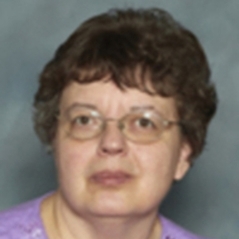 Deborah Tadema has not received any gifts yet

Something About Me and My Book:
I'm writing two series. The first one is about a man who is addicted to women and how his actions affect the people of his home town.
The second series is historical fiction. About the Sievers brothers who try to stop the war of 1812. 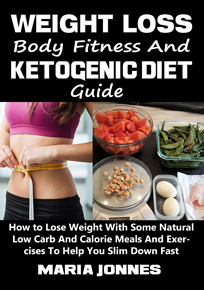 Do You Want to Shed Off Those Excess Pounds Fast And Maintain Good And Healthy Shape?

Weight Loss, Body Fitness and Ketogenic Diet Guide by Maria Jonnes is written for weight watcher who wants to lose weight fast while following one of the healthiest and easiest ways to eat! Not only will you start to feel great but you will be shedding all those unwanted pounds too. It reveals those natural low carb meals with low calorie to help you lose weight fast like vegetables, fruits, nuts, grains and beans, coupled with some exercises to help quicken your weight loss plan.

Most people do not associate freely in public because they are ashamed of their massive size. This book Weight Loss, Body Fitness and Ketogenic Diet Guide reveals how to lose weight and staying healthy at the same time without being a full vegetarian. It explains how you can combine the different classes of food and also points out some high calorie food that you should avoid.

Welcome to The Book Marketing Network, Deborah!  Glad you could join us here.

Deborah Tadema received a diploma in “Short Story and Fiction Writing.”  Following this, she completed three levels of a creative writing course.  She currently belongs to a writing group and has her work critiqued on a regular basis.

Author of: Break in The Wind, Taken Twice, No Honor Between Brothers, Abandoned Honor.  Soon to come; Thunder in The Wind and Restless Honor.

Deb grew up in Port Stanley, Ontario, the eldest of six children.  She met her first husband in high school, moved to St. Thomas and had two daughters.  Many years later she gained two stepsons when she married her current husband.  They have nine grandchildren and live near the village of Bayfield.

Aside from working manufacturing positions, Deb has worked in retail and in a garden center.  Now, she spends a lot of time devoted to her writing.  And plans on publishing novels for a long time.