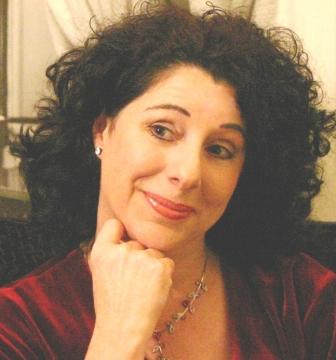 Is this retreat open to anyone?
2 Replies

Marcy Schacter has not received any gifts yet

Something About Me and My Book:
I am a screenwriter /producer now wanting to write my first book . Also am interested in optioning books for movie adaptations. No thrillers or horror please. Interested in female stories that are empowering and inspiring stories about women overcoming great obstacles in life or doing great adventures!

Andrew Wilson is a producer/manager at Evolution Entertainment representing a top stable of writers and directors in both Television and Film.


Born and raised in New Jersey, Wilson entered the business working in production. While primarily producing corporate video projects for companies such as AT&T and Johnson & Johnson, Wilson also worked at CBS Sports where he had… Continue 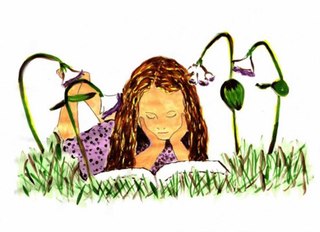 I invite you to check out my latest blog post:

That time of year again ... WillowRaven's Back to School Cover Design and Children's Book Illustration Sales!

Hope to see you in my comments ...