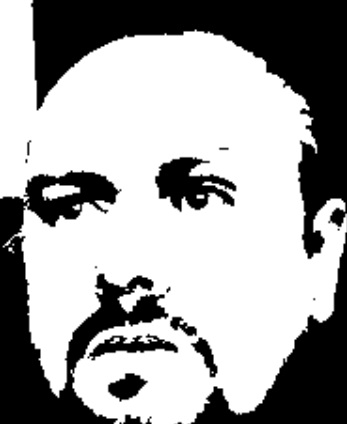 Neil Schiller has not received any gifts yet

Something About Me and My Book:
I am an IT consultant and part time PhD student. I released my first work of fiction last year, as well as a poetry project:

"A sweeping vista of Northern sky opens up between the warehouses and hangs motionless above the cobbled streets."

"We're oblivious. And all around us, Christmas hits the city like a plague."

The influence of Raymond Carver hangs over Oblivious, an atmospheric collection of short stories that brush against the lives of characters who populate the working towns of North West England. A young couple try to deal with an affair, a family struggles with racial persecution, a new father tries to forget his past but is drawn back in despite himself.

In 'The Third Circle' a grieving parent tries to escape the death of his daughter, but surfacing even briefly from the twilight of his numb existence overwhelms him. In 'Brand Awareness' a redundant office worker wonders how his life ended in mediocrity. These are the lives of the people all around us, haunted by things beyond their control, but with glimmers of hope and retribution.

Available in paperback and in Kindle format from Amazon in both the UK and the US.

Hello Neil. My name is Fernando Sobenes and I want to invite you to read the prologue and the first two chapters of my novel: "The Evil Visitor" in my blog The Evil Visitor