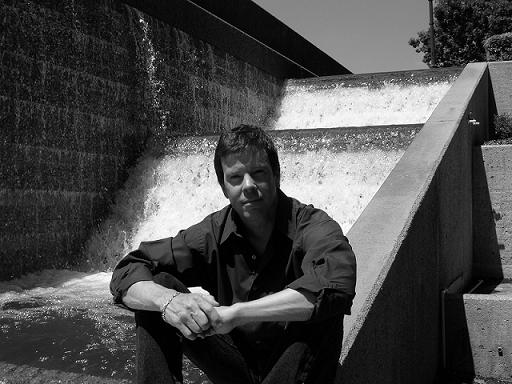 Pol Mcshane has not received any gifts yet

Something About Me and My Book:
My name is Pol McShane. I am the author of a few books. The first being a horror novel I published in 2000 called "Blue Moon". It's a book written in first-person by a man about to commit suicide. But before he does, he wants to tell his story of being a werewolf.

My other books (the published ones) are from a children series called the Johnny & Joey Adventures. There are four books in the series. They follow two brothers, Johnny, 9, and Joey, 10, on their adventures after they find a magic elevator buried in their backyard.

These are the only children's books I've written, I prefer to write for adults in the horror/suspense genre. I have several books still unpublished-but in time, in time . . . 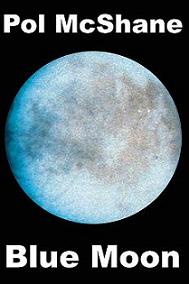 Blue Moon
The horrifying story of Adam Keel, a man who had no control over what he was destined to become. 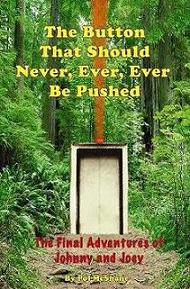 The Button That Should Never, Ever, Ever Be Pushed
The fourth and final installment of the Johnny & Joey series.
The brothers push the forbidden red button, and when that happens, they find themselves wishing they had heeded the warning. 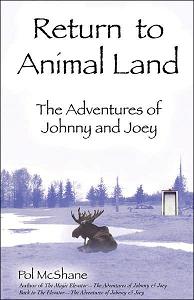 Return to Animal Land
The third installment of the Johnny & Joey adventure series.
Join the boys as they travel with Darus the ostrich to save Animal Land from the clutches of Teron! 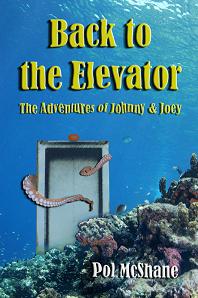 Back to the Elevator
The second installment of the Johnny & Joey adventure series!
It's back to the elevator for adventures that will find the boys in over their heads. 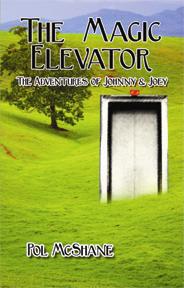 The Magic Elevator
The first installment of the Johnny & Joey series!
The book that started it all. Two average brothers have their lives changed forever when they find a magic elevator buried in their backyard and travel to lands they never dreamed existed.

“Playing the Game” is a gritty, fast paced story of deception, manipulation and greed. These people will do anything for fast cash, including transporting a suit case nuke that is destined for terrorist hands. Set in New York, Seattle, Milan, Italy and the ski area of St. Moritz, Switzerland, they move among the rich and beautiful as they compete for the promised million dollar pay off.

Ann Charles said…
Thanks for the "friend" invite. I love the concept of your book, Blue Moon.

Let me invite you to my new Sefl Publishing group here on BMN. Sounds like you've done a bit and could contribute to this growing resource for people who want to be their own publisher.

Rob Farr said…
Glad you listed my all time favorite book, glad to see you promoting it. Can't wait for book II