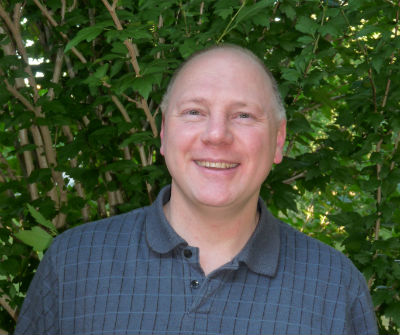 Robert Grand has not received any gifts yet

Will the Reapers bring peace and stability to the World?

Something About Me and My Book:
Robert Grand is an author, publisher and aerospace engineer. During his 23 years in engineering, Robert worked for McDonnell Douglas, Cirrus Design, NASA and Pratt & Whitney, supporting numerous aeronautical programs, including: Advanced F-15 engine design, Space Shuttle launch flight path evaluation, ST-50 proof-of-concept aircraft design and testing, and jet engine liner overhaul and repair on 737, 747, 757, MD-80, MD-90, DC-10, MD-11, A319, A320 and A321 aircraft.

Robert’s inspiration for The Rise of Global Insurgency came from his first love - flying. He earned a private pilots’ license, allowing him to enjoy commanding a Grumman Tiger aircraft.

During his spare time, Robert enjoys gaming on his PS3, including: Hawx, Hawx 2, Star Wars the Force Unleashed 1 & 2, Gran Turismo 5 and Uncharted 2 (eventually 3). He also is a website and Android App programmer.

Robert grew up within walking distance of Michigan stadium and loved to hear the roar of the crowd on football Saturdays. Even though life took him in different directions for college, Robert is still a big University of Michigan fan, with football and basketball being his favorite sports to watch. 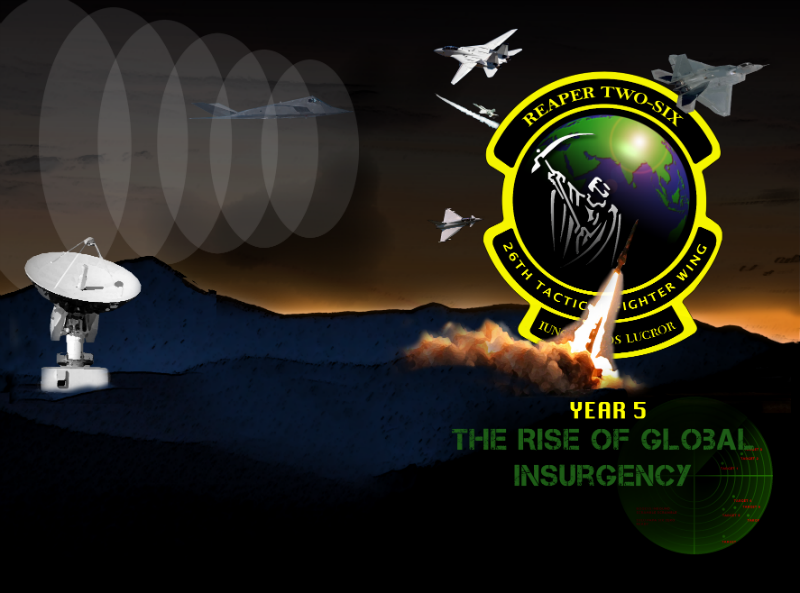 The world is suffering from the effects of out-of-control terrorism. Governments are spending huge amounts of precious capital for the safety and security of air and rail transportation as well as inspections at all sea ports.  The global economic effect is crippling; countries struggle to manage commerce, international trade, business growth, job creation and tourism. The world’s economy is on the brink of collapse.

The Global Defense Organization TM (GDO) has been created to be a cost effective multinational elite group that monitors, infiltrates and eliminates terrorist activities within all supporting countries. Known only as Reaper Two-Six, this secret 48 member squadron has quickly earned a reputation for precisely eliminating terrorist threats, in the air and on the ground.

Why did China and Columbia oppose the creation of the GDO?  Are they connected to global terrorist cells?  Are they secretly financing the sale of weapons?

The Reaper’s greatest challenge is now upon them; infiltrate China and Columbia to discover their real intentions. Through a series of electrifying and heart-stopping missions, the Reapers use their skills and advanced technology to put fear back where it belongs - in the minds of the terrorists, not in the minds of its citizens.

The Rise of Global Insurgency kicks off in the highly trained black-ops squadron's fifth year of operations. Showcasing fast-paced action, suspense and drama, along with utilizing state-of-the-art technology, exhilarating combat sequences, believable, hard-edged characters and a fresh, inventive plot, this new techno-thriller novel is a must read for fans of the genre.

The Rise of Global Insurgency Novel

Hello Robert . My name is Fernando Sobenes and I want to invite you to read the prologue and the first two chapters of my novel: "The Evil Visitor" in my blog The Evil Visitor