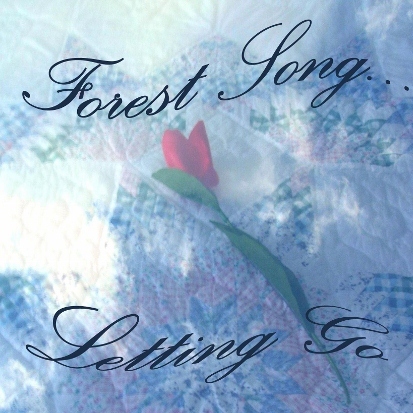 Aidana WillowRaven said…
No kidding! I have recently started weening the 500+ networks I'm on down to a more manageable number.