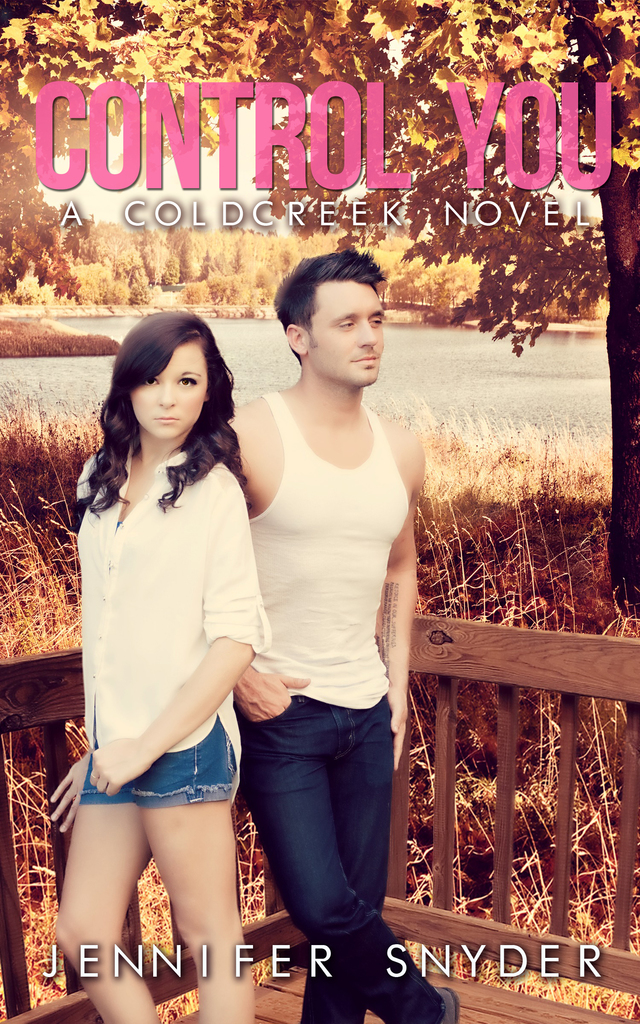 Control You, by Jennifer Snyder, will be released Spring 2014. It is a companion novel to Break You, which was released November 2013.

Kind hearted and naive, Paige Jacobs wants what every girl craves…to be…

Ease of Movement Beyond 3D is Your New World 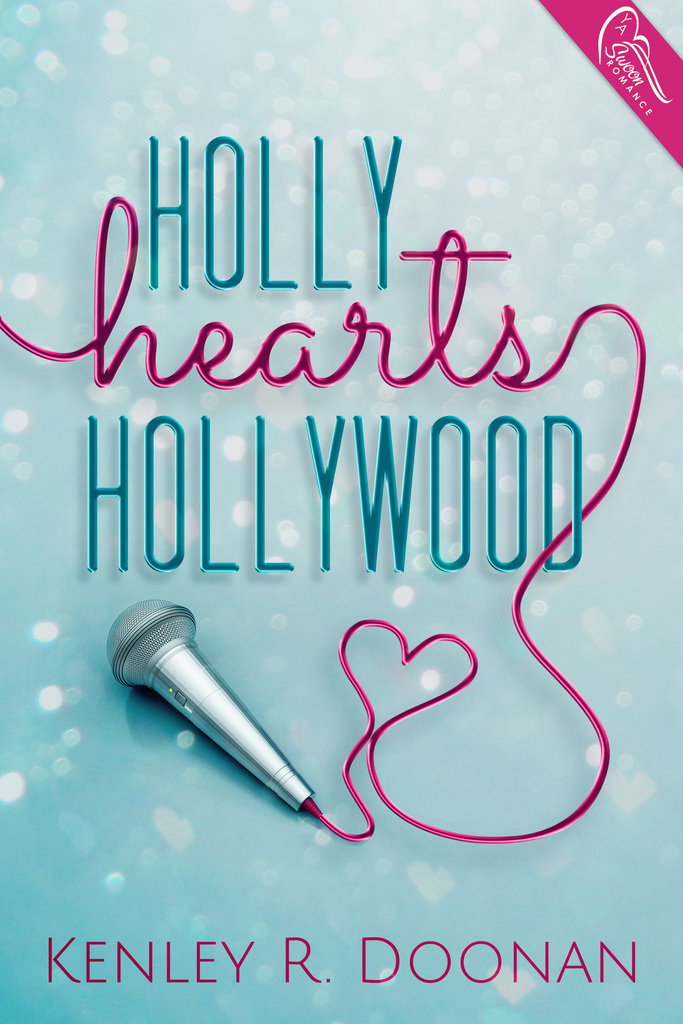 Sixteen-year-old Holly Hart wants to be a star. She moves to Los Angeles from the small town of Cedar…

Renewable Energy Certificates- Empowering you to make a difference.

What I am reading.

The Lone Hero by DM Yates

Hello fellow members of The Book Marketing Network. For those of you that follow my blog, I thank you and am happy to provide you with another installment of What I Am Reading.

Today I am reviewing The Lone Hero by DM Yates. You can find Ms. Yates's page here on TBMN and follow her link to her website which will direct you to Amazon where you can sample the beginning of The Lone Hero.

The Lone Hero is a fantasy story of Einarr, a half…

It's been a long time since I've visited. I have been extremely busy with my writing. Here is a quick update.

I write what I call 'real-life fiction.' I take pieces of my life and that of others and then add in some fiction that results in a realistic sounding fiction tale that most will relate to.

In 2012 my 2009 self-published book, Sensitivity 101 ... the Search for Acceptance, was picked up a publisher after selling over…

Customer Service Skills will help you find or keep a job!!!!!!! 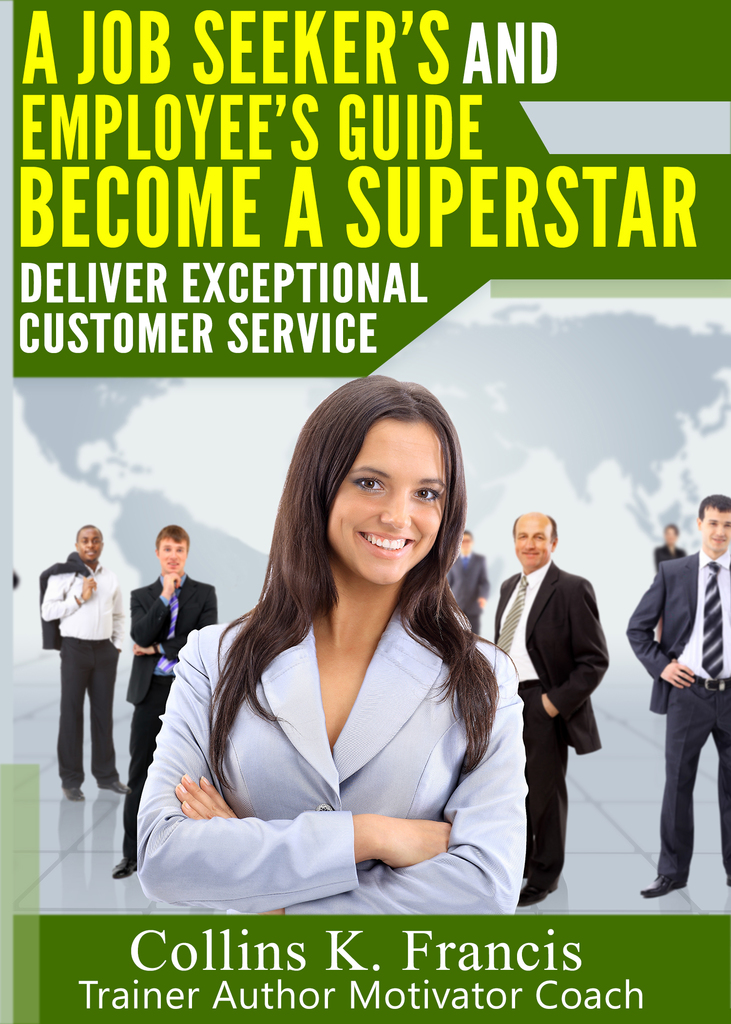 Customer service is the most critical aspect of any business.  Sadly, the way our education system is fashioned, workers, as well as managers, do not see the detriment of poor customer service. Managers allow inexperienced workers… 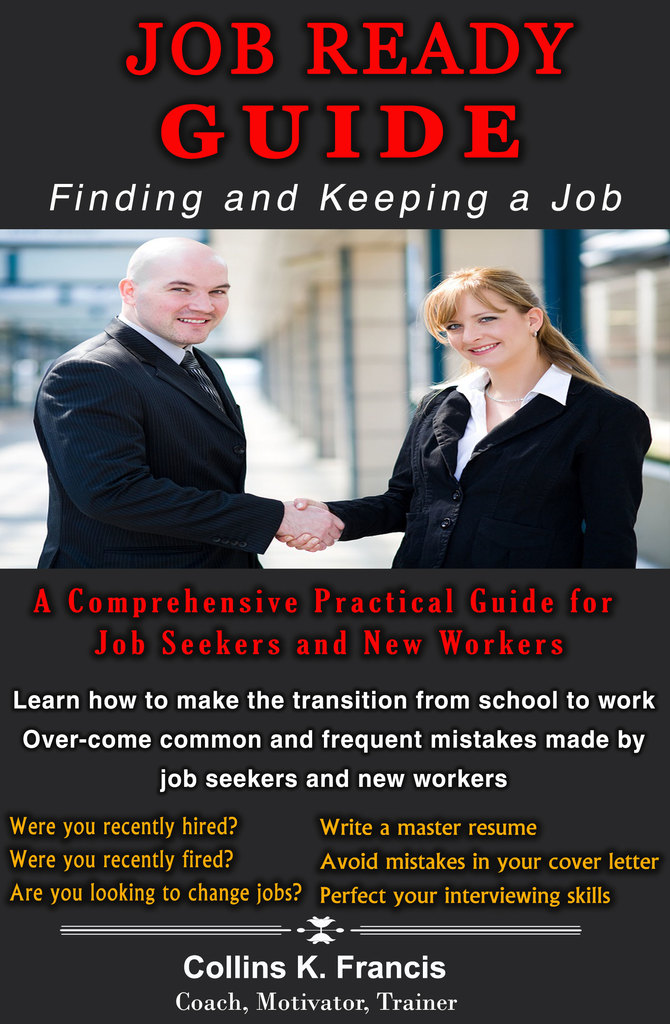 Apart from a promotion on Jill Edmonson’s website for THE DEVIL’S TRINITY, I have done very little towards my next novel, although I have pushed on with another project which I will finish first. I keep an eye on my book sales through NovelRank and hope to see some improvement in that title’s results. I must say though, that Jill Edmonson is pretty good when it comes to doing what she says by tweeting often about promotions submitted by authors. It costs nothing. I always retweet whenever I… 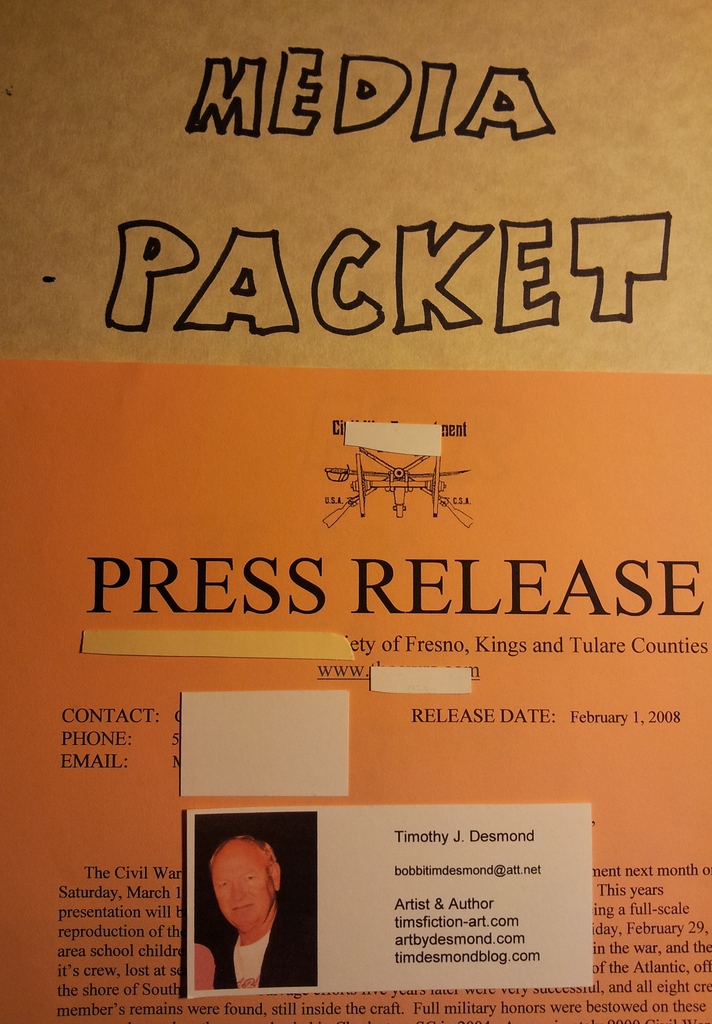 It has been a while, but I haven’t seen recently a blog post on MEDIA PACKET as part of the tools for author promotions and self marketing. It should a part of the author’s Marketing Plan in the first place. It has been called many things…

The Treebobs and the Dizzy Broomsticks by Declan Harney

Ever wondered how broomsticks fly – find out in this magical story.

Mischief and magic abound when the two wicked witches of the magical forest, Badlot Barbara and Rotten Rena, decide to open up their very own broomstick shop in the middle of the forest. Of course witches from miles around pay a visit and… 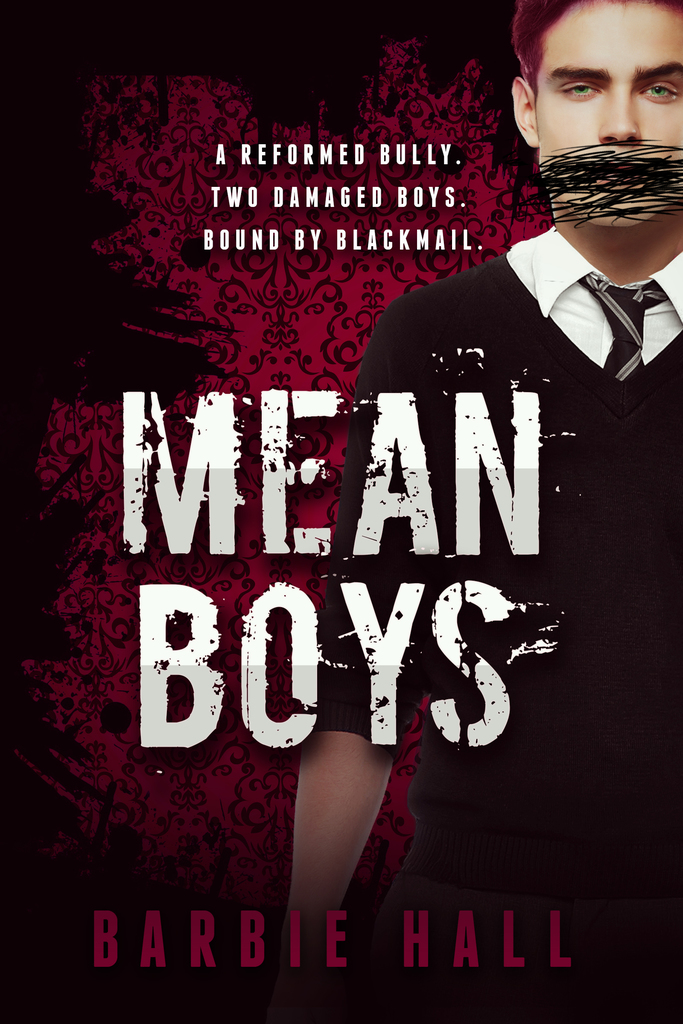 We are excited to participate in the cover reveal for Mean Boys, a Young Adult / New Adult book by Barbie Hall that is set to be released May 2014. 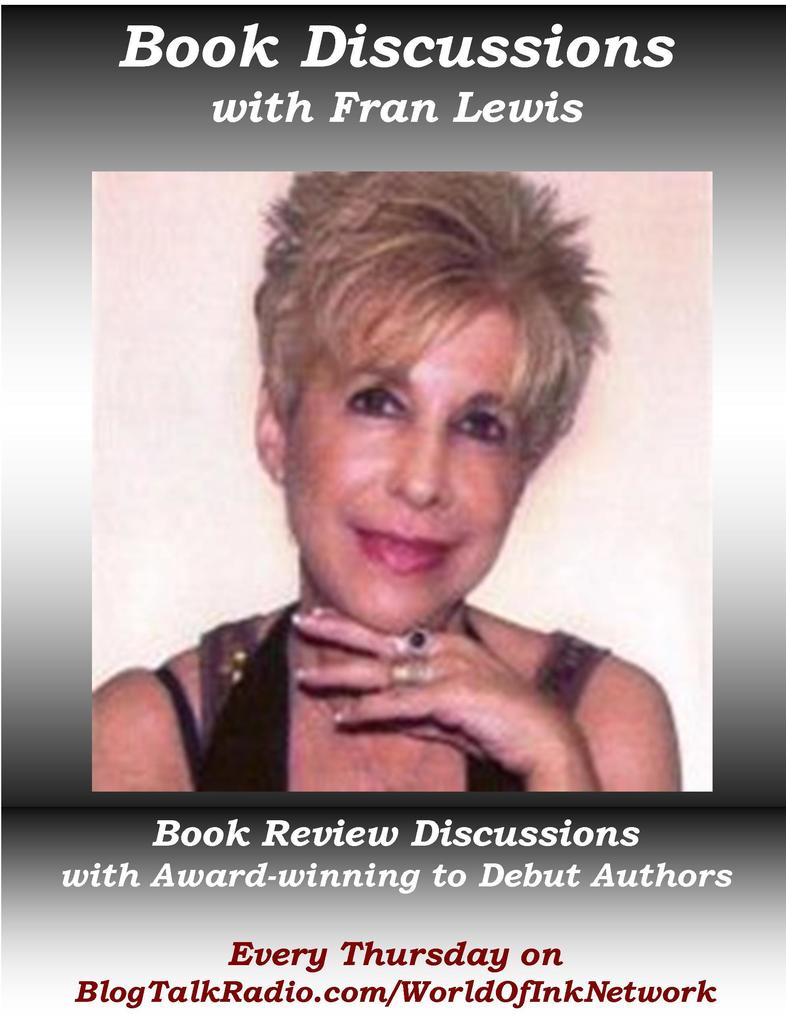 The Kennedy Half-Dollar by Mahree Moyle

This is a true crime memoir of a murder-mystery that took place in a cane field in Waimanalo, Hawaii. A young girl, Seely, finds herself involved, not only with the murder, but with Hawaii’s recognized figures of organized crime. The brutal murder of Mark, the night manager of a well-known nightclub in Waikiki where Seely worked, headlined the news. He was the son of a respected official. The Mafia kidnapped, drugged, raped and threatened Seely for months. Finally she was able to…

I regularly attempt to answer a problem; question or challenge posed by our national network readers and invite you into the conversation. You can comment on my answer or expand on it on my website at:

Though I strive for real Word quality,
some people still get upset with me,
regarding spiritual constructs I write,
having been offended by Truths I see.

Within the depths of my Christian poetry,
I share faith’s expression and creativity,
seeking a balance of confession and worship,
in understanding how my dear Lord views me.

Since Creation, a complete scope of Humanity,
has been already defined with God’s artistry-
for He breathed life…