Designing Your Own Book Cover - 1

Ask me to draw a picture of someone and you're going to get Mr Blob. But that doesn't stop me from creating my own book designs, because with the tools now available, most of us can create something that looks pretty good. Find out how I did it in the first of two posts on cover design at…

Swim in the sea of passion, cry, laugh, and fall in love--Passionate Bid

Genesis of BREAKUP, the book.

Genesis of BREAKUP, the book.…

We are looking for 10 Blog Owners who are willing to post a special article on Dealing with Depression for an amazing client/author for 1 day.

Enlarge this document in a new window

Only From Within Comes The Lasting Power of Change!

Motivation is a fire from within. If someone else tries to light that fire under you, chances are it will burn very briefly. -Stephen R. Covey…

I'm signed up to give a week long forum workshop at this years Muse Online Writers Conference (October 2010). I'll be presenting on 'An introduction to social media: exploring your online marketing options'

"Social media is the modern way to advertise by the use of online communities. Are you using these free marketing strategies to generate exposure, opportunity and sales? You should be.
Explore your online marketing options in this week long forum, where I'll be taking you… Continue

PROMO DAY: Promotional banner to post to your sites 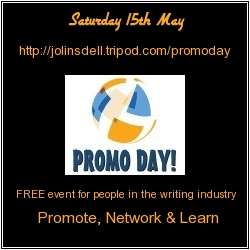 BOOKATHON EXHIBIT FLYER..... HOPE TO SEE YOU THERE!

Story Ideas: Out of the Mouth of Babes

Where do you get your ideas for your books?

I think every author is asked this question. My answer: I get them from anywhere.… 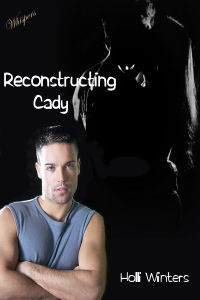 Ready...Set...Tweet! A Speedy Guide to Twitter is my new book. It came out about two weeks ago and I'm in the process of implementing my marketing plan. Twitter, of course, is a big part of my marketing.

Ready...Set...Tweet! A Speedy Guide to Twitter is designed to give readers the bare bones information on how to get up and get going on Twitter in no time. It's short and to the point… Continue

Filling Up the Tank

“Emotions are the fuel to really move you along - that's the only way you can create music. If you don't feel any emotions, it's not going to happen.” ~ Jan Hammer

In one of her comments to one of my posts, friend and fellow writer Alice grist described how hearing of the success a childhood friend experienced in her career, motivated her to stir her own creative juices and start writing professionally.

Although their friendship had ended many years before… Continue

We are making our time and information available, through the early stages of this Google Books Online Reader demonstration, as personal 'Right By My Side' learning sessions, on a contribution basis, through the New York BEA show, at the end of May.…
Continue 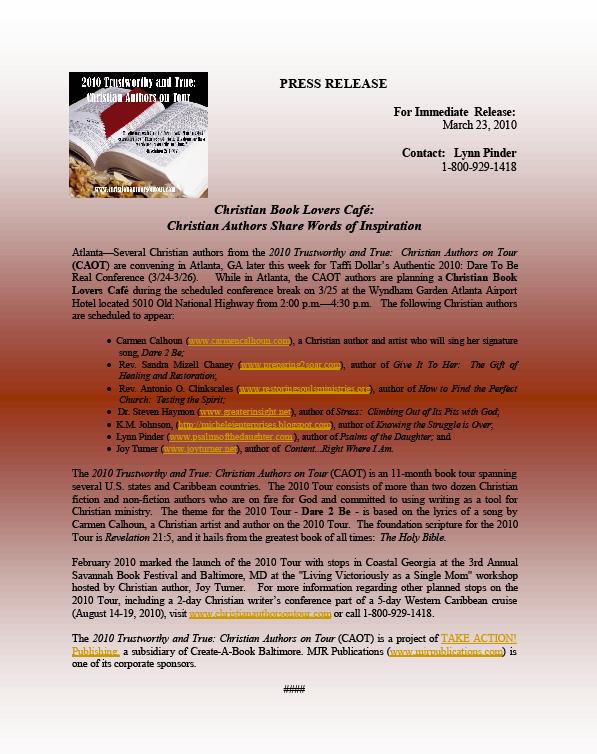 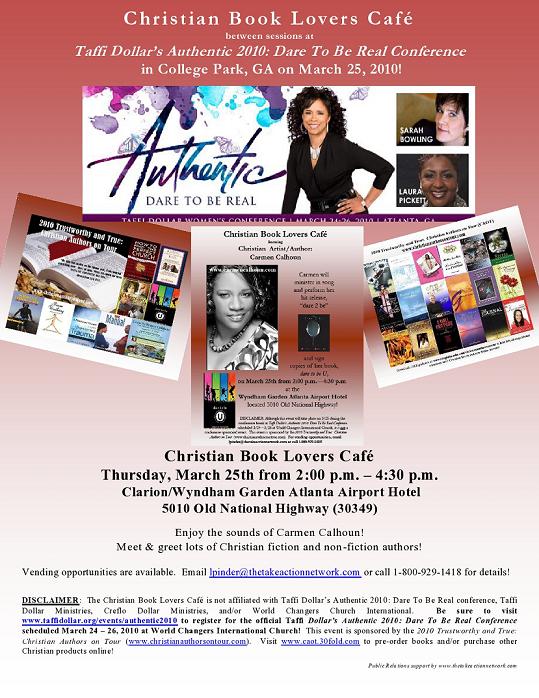 A Season for Everything

“Some closing of the gates is inevitable after thirty, if the mind is to become a creative power.”~ E.M. Forster


This past weekend, one of my close friends went on a spiritual retreat she attends several times a year, and decided to share the trip with another friend who occasionally travels with her. During this particular trip, she had a surprise –another friend she had not seen in years decided to ride along.


Once she got past the initial shock, she was… Continue

Forging a Path of Discovery Back to the Internal [True] 'Self'

Life isn't about finding yourself. Life is about creating yourself.-George Bernard Shaw
An interesting question one should…

We just did an analysis of our Google Books readers edition, which has been operating since 13 January 2010. The attached report is from our account with Google Books, and you may wish to consider comparing the CTR listed(almost 9 percent) with the information on this wikipedia report on CTR The bottom line? With super niche marketing, and online FULL access, we are running almost 2.5 x the CTR that is considered superb.…
Continue