Thanks to Everyone Who Voted for my Book Cover. It Won! Thanks everyone! Enchantment's Embrace won the Best Book Cover Art Award for March at The Author's Lounge. http://www.talauthors.com

Enchantment's Embrace is the second book in the Enchantment series.

The decision is made!

Check out the official ARRC09 blog to read the announcement details of the venue and host city for the inaugural Australian Romance Readers Convention 2009!
http://www.australianromancereaders.blogspot.com

Review of Honor Due, Excerpt of Return of the Sword

D. H. Brown continues his Virtual Blog Tour today with a review of Honor Due at Buzz the Book Reviews. We believe you'll love this book and are giving away the first chapter free. Email or pm me and I'll be glad to send it to you.

Be sure to stop by Buzz the Book and read the excerpt of “The Red Worm’s Way: A Tale of Morlock Ambrosius” by James Enge from… Continue

During the month Dyan is answering a wide range of questions, she has written some articles and there are radio shows that you can listen to, or… Continue

I’m amazed to be posting this news so soon. My second book, DOUBLE ENCHANTMENT, is already available for pre-order on Amazon.com! If you want to be the very first to get the book, here’s the link: http://www.amazon.com/Double-Enchantment-Kathryne-Kennedy/dp/0505527634/ref=sr_1_1?ie=UTF8&s=books&qid=1205445420&sr=1-1

And to celebrate, I’m having the first ‘magical jewel’ contest for DOUBLE ENCHANTMENT. Here’s the details:

Stop by StoryCrafters and read D. H. Brown's guest post on creating characters. David is the author of the mystery/action novel, Honor Due. We believe you'll love this book and want you to have the first chapter free. Just email me (at jeanlauzier @ gmail.com ) and I'll send it to you. There's a synopsis and author bio at Buzz the Book.

I'll be doing a paranormal radio show interview on Shadow Talk Radio Wednesday, April 2nd. They have been voted as Best in America of top ten of haunted talk shows by Haunted America Tours
The link is http://www.shadowtalkparanormalradio.com/ and you should be able to access the show on there. It starts at 7PM Eastern.
Pamela K. Kinney
http://FantasticDreams.50megs.com
http://www.myspace.com/PamelaKKinney
http://PamelaKKinney.blogspot.com

Be prepared to take… Continue

The Goal - Part of a Motivational Series

It’s like reaching for something far away. If you keep on reaching and running without stopping, you will obtain what you are reaching for. Persevering, not quitting, but going after it with all your might, as though you have to have it; that’s the driving force. Don’t look at time
as a barrier. Look at it this way, the years are going to pass anyway, so why not accomplish what you wish.

The battle starts in your mind, that’s where it is. It is a… Continue

Have you ever blown it? Really blown it?

We have the handiest man ever. Anything we point out - a corner of the railing which my son’s puppy chewed, painting, repairing a tiny hole on the screen around our swimming pool, or filling a crack on the cement. Yep, he can do it all!

Anything I point to fix, with a reassurance of a CEO in charge, he announces. "That’s what I do."

What a great guy! Repairs are a cinch for him.

But how about the repairs in my life? You know which ones I mean: broken dreams,… Continue

Myself and nine other experts have joined together to offer the public a wonderful product offering at no cost. All you need to do is decide what you want and download it. That's it. Nothing at all to buy.

Crystal balls or no balls at all…The future of publishing.

The London Book Fair is one of the most highly anticipated events in the calendar year for publishers, authors and anyone connected with language and the ability to write captivating prose. As the event draws near the industry faces many new challenges, one thing that can be certain is that the Internet and digital technology is going to claim a bigger share of our thoughts and occupation. Sales of cut-price fiction in supermarkets, Amazon’s dominance of the book selling world on the net,… Continue 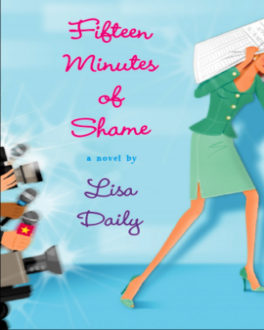 Join chick lit author Lisa Daily, author of Fifteen Minutes of Shame (Plume/Penguin, March '08) as she virtually tours the blogosphere in April on her first virtual book tour with Pump Up Your Book Promotion!
Lisa Daily can tell you why he didn’t call, the color you should never wear on a first date, and even where to snoop for evidence if you think your guy’s been fooling around. Millions read her dating advice column or tune in to… Continue

If one wishes to be happy, they must remember that happiness is not having what you want, but rather, wanting what you have.

It is also a choice that one makes. We can live in the misery with painful memories of the past. Or we can choose to let go of the pain and start fresh. The experiences we have had can become tools we use to have empathy for others. When we have been in the same painful spot as another individual, we can ease their burden by sharing our own… Continue

Start off April with some great reading.

On tour this month is D. H. Brown and his mystery/action novel Honor Due. Read a bit about D. H., the synopsis and an excerpt at Buzz the Book. If you enjoy mysteries or action novels, you'll love this. In fact, I read through it in one afternoon. Leave a comment and be entered to win a free copy of his novel at the end of the tour!

Also, be sure to stop by StoryCrafters and read… Continue 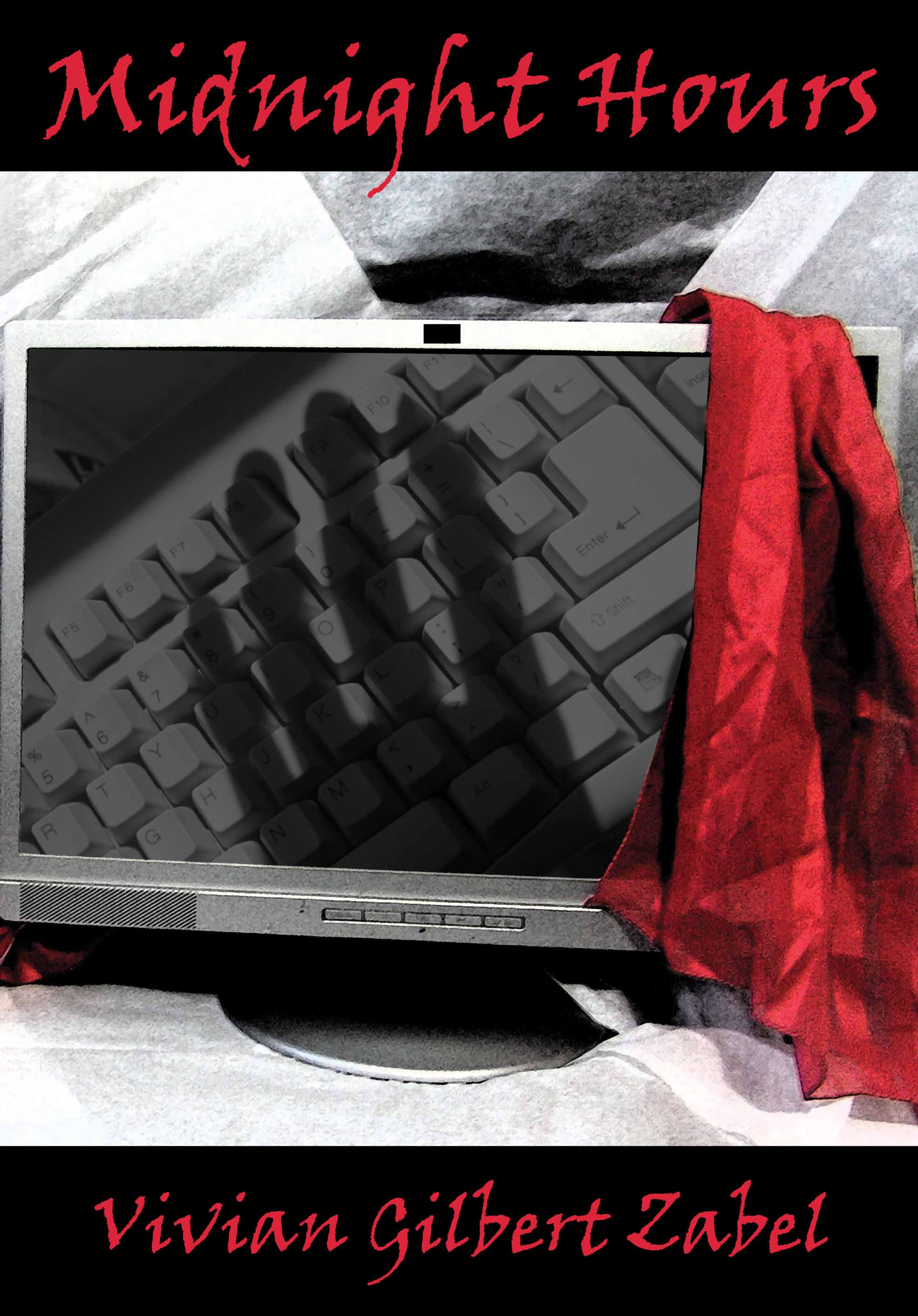 Since many of the pics lately have been quite hard to see, I am breaking down the latest cover I am doing for 4RV Publishing into parts in hopes you all can give me an honest critique of this cover before it goes to press.

If ya'll see any errors or simply wish to comment on the design, by all means, help us out.

Above is the front cover of course.

Join self-help author Nancy Oelklaus, author of Journey from Head to Heart (Loving Healing Pess, March '08) as she virtually tours the blogosphere in April on her first virtual book tour with Pump Up Your Book Promotion!
Nancy Oelklaus began her career as a high school English teacher in Marshall, Texas. She earned the B.A. in Communications from Oklahoma Baptist University, the M.A. in English from the University of North Texas and… Continue

The month long tour of The Fiction Class by Susan Breen begins today at Thursday Bram. Please stop by and feel free to leave comments or questions, as Susan has made herself available to answer. Blog Stop Book Tours