This is the start?

In that case, I should thank Trestle Press for publishing Reprisal and thanks to the G-Man for putting me on his blog.

I don’t like to talk about myself, but I will tell you about Reprisal.

Making Plans, Making Memories is the first installment in the story of a dying town haunted by a Shadow. It is the introduction of our main character, Eddie, and his long-time friend Police Chief Canton. They are preparing a questionable plan to have a bus of…

I enjoy lighthouses, my wife even more than I. We like to visit them whenever and wherever we are. The one in this story though, no thanks we will pass on it. I am a big fan of Michael Koryta and his writing.  Revisiting his detective series is something I am holding out for though, each time there is more news from his camp, I am hopeful. Okay it’s a Friday, we have a pretty hot blogtalk show to do in a little bit, let’s get to the action and then chat a little on what is between the…

Mysteerie Manor II - Review by Martha A. Cheves, Author of Stir, Laugh, Repeat
‘The fateful day she walked into the Valencia Manor, her life had taken many turns.  What had started out as a property investment opportunity had become an intriguing nightmare of unexpected events and mysterious, supernatural phenomenon.  Murder, strange…
Continue

Sparkle and the Insect Collector - read for free in full colour

To introduce my all new full colour fairy stories, you can read the books online. All in startling full colour flip books they are the exact copy of the paperback book but for FREE. Yes FREE.

Why do it, you may ask? Well these books are for children. I believe every parent should see and read before
they buy. Hopefully everyone will spread the word and will love a paperback to give to their favourite…

Good morning to everyone and welcome to TGIF. I have much going on here so let’s get right to it, shall we? Laurie Bowler will be my guest today along with Lorre Lough on The G-ZONE, my blogtalk radio show, starting at 4pm EST. I also have two more posts coming at you today: Michael Koryta’s “The Ridge” and J.W. Baccaro’s “Siege of Darkness”.  To today;s  post Fangs, Inc. ! Laurie Bowler is the lead author in this latest installment of the series. It is a fun, straight…

Write it Right-Tips for Authors in Amazon's Top 100 Again

My reference book for authors also made amazon's Top 100 today (along with my Egyptian novel, The Ka):

My paranormal Egyptian suspense, is on amazon's Top 100 again

Did anybody notice there is a half- naked man on the cover of this novel? I did and thought hey, maybe a flaming skull’s head could have gone there instead, I could do it no problem. The gist of this though isn’t the cover; it is the content that is king. Here is what you can expect to find inside:

“  Tragedy strikes Zithel, and the city of monks goes up in flames. The Earth-Wizard Mazarian has disappeared, and the army of Asgoth has taken back the Wizard Crystals of the Elements,…

Around the Globe with JEN HILBORNE

This week I set the transporter's controls for the Fijian Islands. Soon, author Jen Hilborne and I are swinging in hammocks, sipping cocktails, enjoying a nice island breeze, and gazing out on a deliciously blue ocean. What could be better than this? Oh yeah, learning more about a cool mystery author.

1. Who is Jen Hilborne and what makes you the most fascinating person in your city?

The answer is real simple to this one, folks. You do not have to have a degree in jet propulsion in astro physics to grasp the concept here. The gameplan is as such: The Author’s Lab/ Collaboration series is going to be a weekly thing; there is no doubt on that. If you have paid any attention at all to this series you will have found out that not only are they a quality read but that they are climbing in ranking on Amazon Kindle. “Down Low- Dead” the first in the…

The Edge of Cataclysmic Big Daddy Abel The Author's Lab/Collaboration

Who has the desire to tackle the subject of global warming and just kick it in its teeth? Who has the ability to not only do that, but back it up with it up with a soon to be released follow-up that has possible solutions on not just a world wide scale but on an individual one? Why that author would be Big Daddy Abel, he of the highly rated and also Number 1 “Open Mic”  series (in its Amazon Kindle category for sales, Open Mic volume One is #1,Volume  Two is #2, and…

Tiffany LeBouf Would Like to Thank Stella Stargirl for Her Interview

Hi, guys! I just heard from Tiffany, the sexy, sassy heroine from my Demon Chaser novels, and she insisted I stop working on Demon Chaser III until I deliver this message personally. So here she is:

Hello, everyone! I just wanted to thank Stella once again for her interview. That was my first interview--which seems strange, since I was a Hollywood starlet when I was alive, and should have been interviewed many times before. But Hollywood just wasn't very good to me. The only…


Vintage Connor: The Blonde in the Lotus Elite

It isn’t very often you pick up a book and are immediately transported back into the world of film noir. A forgotten world where the…

PRAYERS IN THE DARKNESS

Having said it all, having said nothing at all. Having whispered amongst my tears or shouted at the top of my lungs. Having disected, redirected, rehearsed and over thought every possible reason and angle. Told myself to be calm and accept your peace, but images of darkness and fears arise to remove even the slightess moment of peace. Spoke out in the darkness....where are you, when will you hear? Feeling further and further… 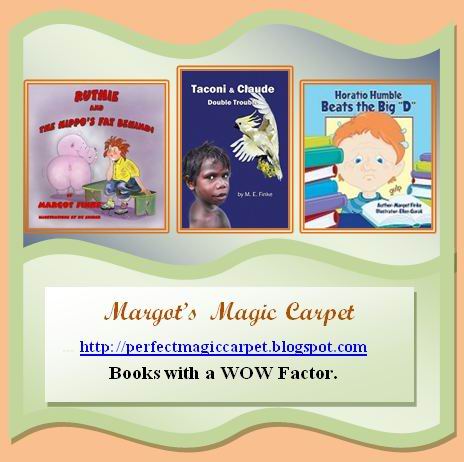 If you want to reel in an editor, think fishing strategy.

To say that this is an interesting piece of work to read is an understatement. I am not a deep thinker, nor do I feel that is going to change anytime soon, so it is my guess that much of the deep meaning and symbolism used is way, way over my head. That doesn’t mean I didn’t enjoy this read; that just means if my I.Q. was a bit higher I would have understood more of what was going on here. This is a serious set of short stories, and let’s not lose sight of the fact that English is not the…

I wanted to take an opportunity to introduce myself.  My name is Angelique LaFontaine and I am new to http://gelatisscoop.blogspot.com/.   I live in Dallas Texas and yes, it’s getting VERY hot VERY quickly here right now.  What prompted me to introduce myself?  Well, I'm the author of Sandstone and Mirrors: The Crossover, Walking Before You Run and two newly released digital short stories: “The Matriarch “ & “Gone To The Last… 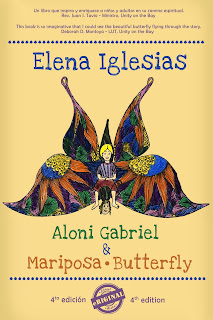 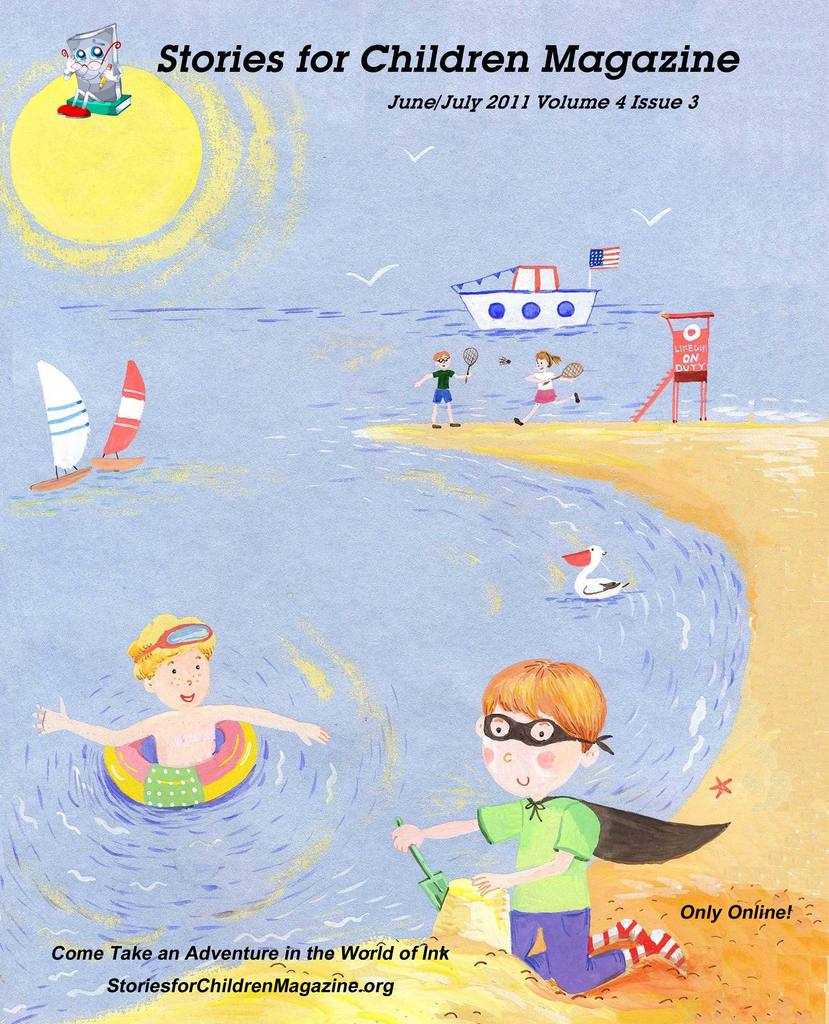 Stories for Children Magazine is pleased to announce the Summer (June/July) 2011 issue is now available for purchase and download at the SFCMagazine website http://storiesforchildrenmagazine.org.

Going into its fourth year of publication, this award-winning Ezine has delighted children around…