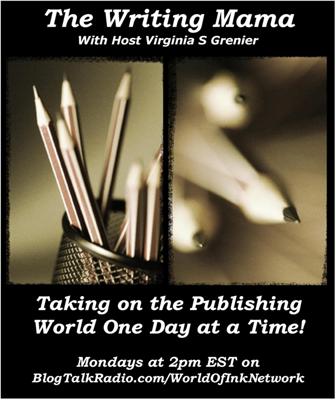 Are you a budding writer and wish to write and publish your own book? Once the book is written, it is essential to get it published for the readers to know the existence of your book.  By following some essential techniques you can effectively write and publish your book, throughout the world. Five important steps of publishing the book that will help you to get recognized are mentioned below :-

The magic of imagination

I’m often asked by media and friends how do I create my characters? At last count I have somewhere in the neighborhood of seventy-five to eighty spread over my nine published and three unpublished books. These characters have histories and vivid personalities. Some are absolutely terrifying, some are adventurous, and some are tragic, yet beautiful. All of my characters have…

Epublishing Conundrums - Hang on to those digital rights!

The world of epublishing is in nearly constant flux.

With big publishers jumping into the fray, it has become increasingly difficult for new authors to make the choice between self-publishing their book as an ebook or signing on with a publisher and letting them handle all the things, including electronic rights.

There are numerous reasons for an…

Who are my guests this week on The G-ZONE blogtalk radio show?

The G-ZONE at a glance!

We want to thank everyone that listens to the…

The Lifestyle Business Rockstar is a guide to prioritizing…

When I start to really get into writing a story I go into what I call a ‘writer’s zone’ where all distractions are muted. Time slips away and my surroundings blur into the images in my mind. This is creating something from nothing at its finest.

There is no television show or video game that can… 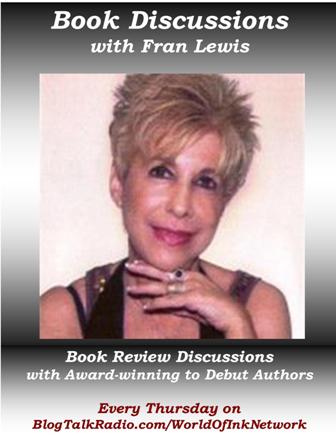 WILLOWLEAF LANE, hits bookstores June 25. The book is available for pre-order now. You can find it at Amazon, Barnes & Noble or…

Interview with Juana Bordas, Author of ‘The Power of Latino Leadership: Culture, Inclusion, and Contribution’ 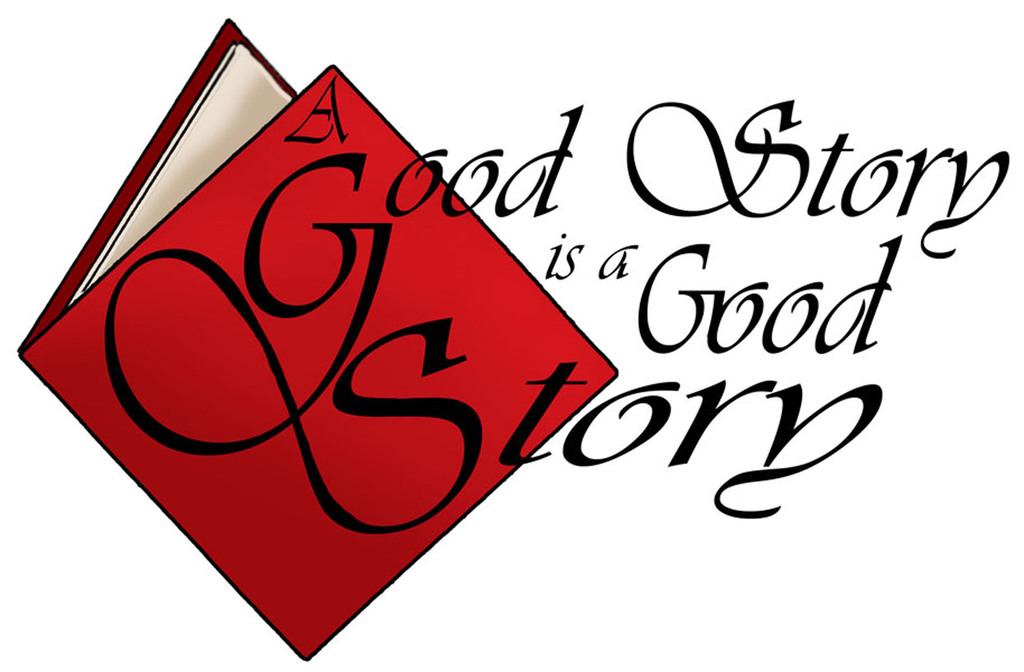 My new book is available now on Amazon (ebook or paperback)

The Pleasure of Fiends: Five Tales of the Vampire

"So what is it that you might find intriguing?" by William Tasch 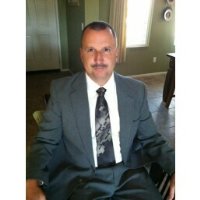 Now you can listen to my site as well!

My new book site is now user friendly. Besides having all my books laid out in an easy view format, all pages can read the text to you.

Why would I do this? I’ve found it, first, to be far more convenient particularly with so many different computer screen sizes and secondly it also gives a unique and interesting touch to the page.

Why not give it a try and tell me how you find the very clear speech?

It’s raining. Fat drops meander down the glass windowpane in my office like so many overfed translucent snails. Water puddles in the street forming miniature estuaries where worms tunnel up from drowning liquid seeking refuge across the sidewalk only to die between the smooth beaks of a snacking warbles.…

Volonians: Mysteries of the Vondercrat, by Christopher F. Edwards and Carlos O. Hardy, was released April 2013.

Volonia, a magical planet thirty light years away, is home to millions of beautiful, charismatic, and expressive Witches and Warlocks. They live inside the planet hidden beneath the outer surface. Their magic is mighty, their spells are rich in tradition, and their rituals stand the test of time. The House of Lords, the governing body,…

Jon Foyt’s new book Marcel Proust In Taos will be released in July 2013.

In Marcel Proust In Taos, a Los Alamos physicist, Christopher, retires to Taos, New Mexico, with his cat Marcel Proust, to write a novel about nuclear terrorism. There he meets aspiring artist Marlene, from Germany, and the two fall in love. They open a microbrewery, using the brewing recipes passed down to Marlene from her brewmaster grandfather.…