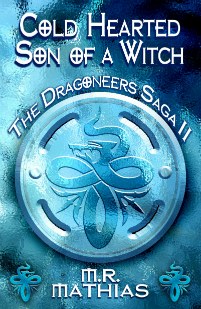 Mathias says the eBook version should be available in early September. 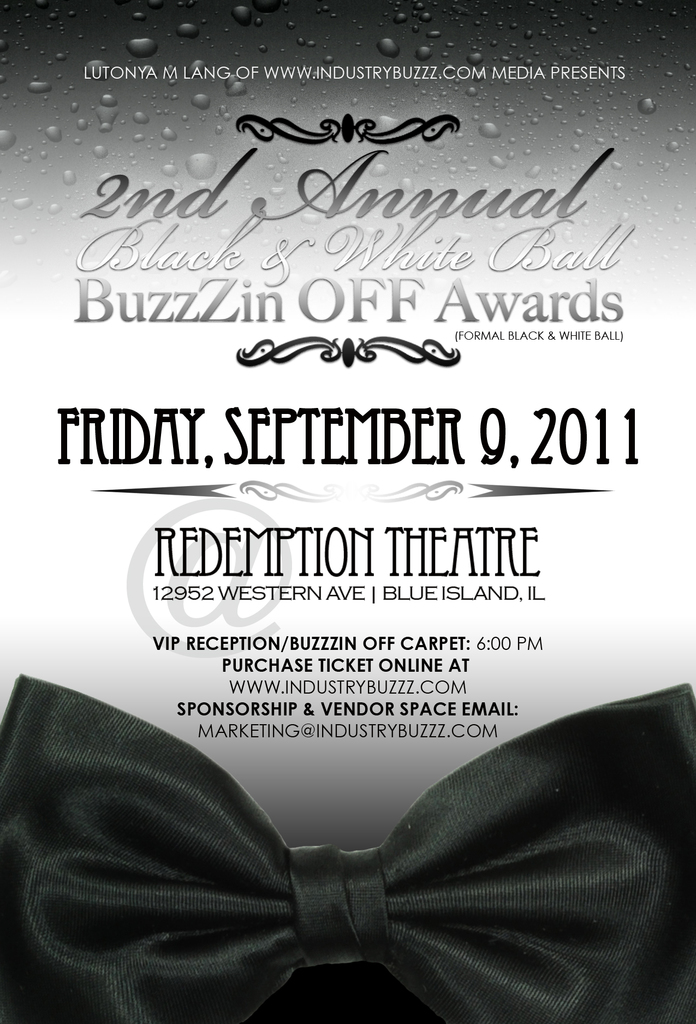 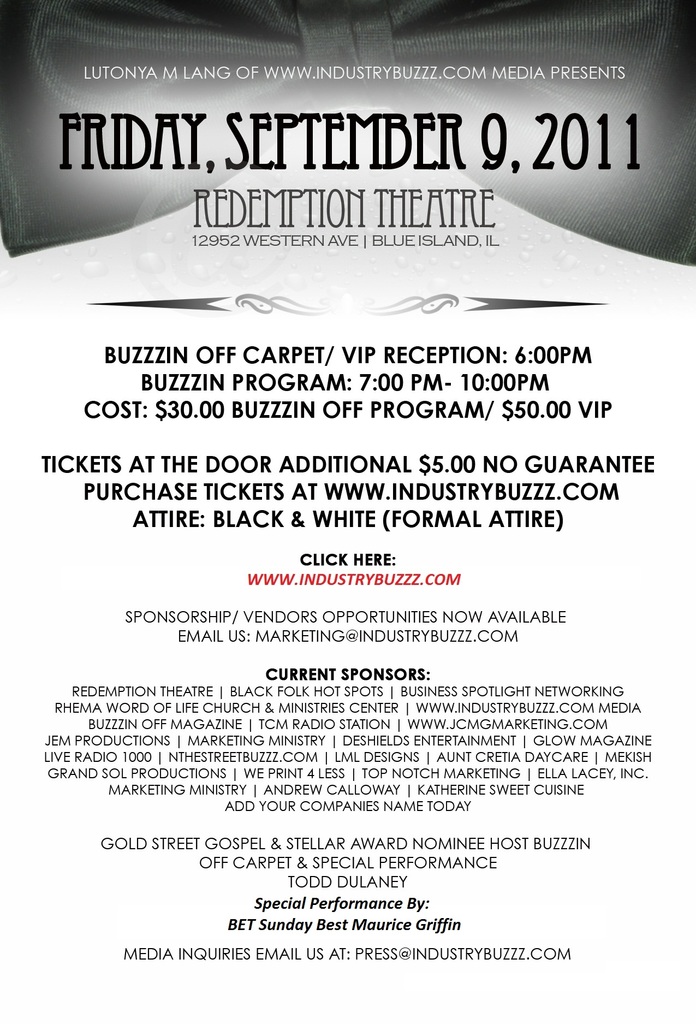 Amy Leigh Cutler and Ronnie Norpel at Tillies of Brooklyn 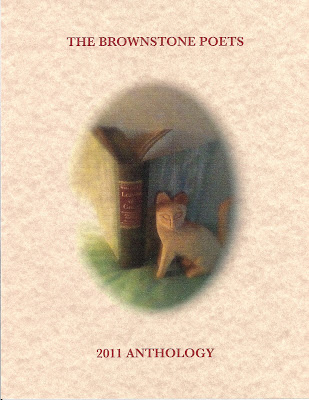 I am happy to announce that my Christmas story entitled "The Reindeer Keeper" has received the honor of being named a "Mom's Choice Awards Gold Recipient" in the category of Adult Fiction! I thank Mom's Choice Awards for this recognition. When writing this book awards and honors were not my driving force. Rather it was telling the story through the voices of the characters, remaining true to their spirit and the storyline they directed. I was but the instrument. For more information on "The… Continue

And so the waiting begins. The hurricane is coming. It’s always strange the denial people feel before a disaster hits, especially a day like today. Here in Pennsylvania, it’s a sunny, beautiful day. But I’m not fooled. I’ve been watching the weather channel and I know it’s coming. I know in 36 hours my life will be significantly changed if the storm gives us a direct hit. I’m not saying I’m going to lose my house or anything like that, though we may get some pretty serious storm damage, I’m…

The long awaited fourth book in the trafficker series of books is close to hitting the book stands. This time the traffickers come to your town, your street, in an action adventure that is so real, it’s frightening easily how they can take your child.… 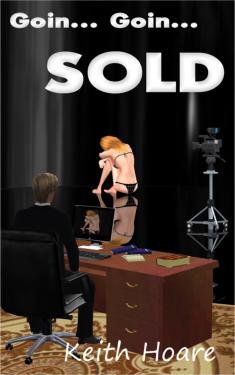 My heart grows weary with the threat of Hurricane Irene heading towards the East coast; I feel so sad because family is everything to me and here I am in Texas unable to reach…

Of Captain Jack's Treasure, a teacher said, "I smiled, I chuckled, I frowned, I worried..." http://treasurecaptainjack.blogspot.com

Natasha Deen "What Happens in Vegas"

TGIF my friends, how are you? Looking for batteries, flashlights, bottled water, candles, maybe a good book to curl up with while all the weather comes through? I am going to do something out of order here, not bad for a guy with OCD. Usually as you know I interview the author on my blogtalk show The G-ZONE and then put up the post; I am not doing so this time go figure. I will be interviewing this author, Natasha Deen , next Weds, so tune in for the fun. But I digress yet…

The title, let’s talk about that first. The new series by writing partners Angelique LaFontaine and Eddie Frantom is Thirty-1. The title of this installment, volume one, is Reckless. This is a new monthly series that they are doing through Trestle Press. The elements that they have in this series are a wide variety: paranormal, action, suspense, thriller, fantasy, and sci-fi. After first reading it, I just stared at my e-reader for a brief minute, thinking, “very cool”. “Reckless” gives us a…

Letting Go of A Piece of Your Heart

Channeled by Brenda Hoffman for www.LifeTapestryCreations.com

In the past few days, many of you have let go of people, objects and communities that have been a central part of your life. And so you are once again exhausted.

Perhaps you lost a…

Trestle Press and Lisa Taylor are pleased and proud to announce that a new series is in production and the first installment will be released very soon. The series title is “Shana Black”, volume one is entitled “The Invention” .Below is the synopsis of this action filled new series and Lisa Taylor’s amazing bio.

“Shana Black is a cadet at West Point, training to become a 2nd LT in the army. Shana majors in the sciences and as a research project, invents a new tool for…

True Beauty Comes From Within

To be appealing and  beautiful is something most strive to be. But, what about underneath the skin layer? Do the ones you see as having outward beauty match what's going on inside, therefore making them the whole package?

The woman in the picture above is the actress, Salma Hayek. In my opinion, she's one of the most beautiful women to ever…

Now My Life Begins – Review by Martha A. Cheves, Author of Stir, Laugh, Repeat and Think With Your Taste Buds

‘The train began its approach to Edinburgh’s Waverly Station.  Jenny stared in fascination at Edinburgh Castle, perched high above the city, with its high rock precipice protecting all that had lived…
Continue

"Holy Chrome Bocce Balls on Fire" by who else,ME

I have been fortunate to carve some time out of the days here and there and finally get this done, the sequel to “I Have Chrome Balls, Don’t You?” You may not know this but “Chrome Balls” actually made it to number 54 on the Amazon Kindle Top 100 Comedy; no joking here, I am being serious. I received some pretty nice five star reviews, and one four star, to me that just screamed sequel. So what did I do, how could I possibly continue the plotline? I have the synopsis below and the link to…

HI TO ALL THOSE OUT THERE I WAS JUST WONDERING IF ANYONE COULD GIVE ME ANY ADVICE ON GETTING HELP TO PROMOTE MY 1ST BOOK,MY BOOK IS MY LIFE STORY OF HOW I COPED WITH LOSING MY MUM TO BREAST CANCER WHEN SHE WAS ONLY 39YRS OLD LEAVING BEHIND 7 CHILDREN,AND HOW IT HAS AFFECTED ME THROUGHOUT MY WHOLE LIFE I AM DONATING £2 FROM THE SALE OF EACH BOOK TO BREAST CANCER RESEARCH,I AM FINDING IT HARD TO PROMOTE MY BOOK SO FAR I HAVE MANAGED TO GET MY LOCAL PAPER TO DO AN ARTICLE ON MY BOOK,I HAVE ALSO… Continue

By now most people are aware that a hurricane is coming our way here on the east coast. I’m pretty safe in Pennsylvania, but I sympathize with those along the shore. I know it’s going to be a rough ride.

Besides the wind, rain, hail, and destruction, there is something fascinating about watching Mother Nature unleash her wrath. It makes you think that with all our technology we’re still vulnerable when it comes to our environment. Perhaps, one day we will be able to…

One on One: The G-Man goes up against Robert Browne author of "The Paradise Prophecy"

-Did you enjoy the research or the writing more on this novel?

Normally I don't enjoy research, but in the case of THE PARADISE PROPHECY I had a lot of fun with it.  Looking into the history of ancient documents like The Devil's Bible and Steganographia was not only fascinating, but also had a great influence on the direction, scope and depth of the story itself.

What is your writing style? Are you an extensive outliner or do you just do it all organically as it comes to…