Right off the bat I want to say that I am a huge fan of John Sandford. I have devoured all 20 of his Prey novels and each of the Virgil Flowers spinoffs. There are three other Virgil Flower novels: Dark of the Moon, Heat Lightening, Rough
Country and now Bad Blood. Do you have to read them in order? No. Do you
need to read them, yes. They rock. I find it incredibly hard to put any of his
novels down once I get…

IF I COULD TURN BACK TIME

Would I? I have thought of this question many times as I push forward. I think it’s good to stop and evaluate once in awhile. Am I on the right track? Could I have avoided the pitfalls? Can I learn from my mistakes? Here’s what I came up with:

I'm really proud and highly delighted today as I've just found out the my novel A Study in Red - The Secret journal of Jack the Ripper occupies not one, but two position in the bestselling 'Jack the Ripper' crime, Mystery, Thrillers chart at… Continue

A Non-Genre Writer's Look at Suspense by Jason McIntyre


Years ago, a film-maker friend of mine told me he wanted to try something radically


different with his next project: he wanted to shoot a story that had absolutely no conflict.


He told me he didn't want to have a…

Here is the first part of Chapter 1 of Dead Awakening, the 2nd in the Preternatural Investigation Agency series.

‘Things were finally going well,’ Billy Markum thought to himself. He was a firm believer that life was not defined solely by one particular moment, but rather by many little events. Even more…

My 2nd book, Dead Awakening, is now up on Amazon (paperback and kindle). It is the sequel to Midnight Reflections and the 2nd in the Preternatural Investigation Agency Series. Here is a summary

Agent Aidan Montgomery, crime scene specialist and warlock for the Preternatural Investigation Agency, was used to working difficult and dangerous cases. So when he was assigned an easy job of examining a mummy and artifact for a museum to see if they were cursed, he was more than happy to…

Voice From the Soul of Trees - New Book Release 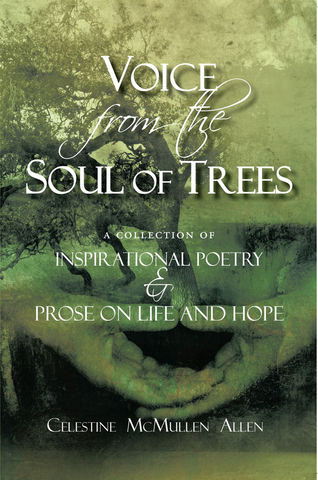 New Release - Voice From the Soul of Trees

Sundays are fast becoming one of the biggest viewing days of the week here @ The Scoop. I don’t know if it is all literary agents scouting new talent or just the fact that there are a lot of very good writers out there
and you enjoy discovering them for the first time as much as I do. The writers
are putting themselves out there to the masses hoping that their hard work and
talent get recognized and consumed. I personally get a lot of satisfaction…

Kathleen Koch - Rising From Katrina: How My Mississippi Hometown Lost It All and Found What Mattered

The Principal of First Priority

The Principal of First priority


We have talked about meetings and the reason for them. Now let’s now take a look at what I call the ‘principal of first priority’. What is the most important command for people who follow Jesus? We have discussed other commands, for example the…

Deals by Julian Adorney is a really neat read. It is told in a very short words count, 1730 words, but it packs one heck of a wallope. I didn’t know what to expect when I
received it, but very quickly I felt fortunate to get the read in. Here is a
synopsis of the digital short: “James is determined to provide a comfortable
life for his family, but when his college degree fails to provide the goods he
finds himself making deals he hadn't…


Today we are taking it easy and only throwing two digital shorts at you. No explanation for it, just laziness on my part, sorry. I have been getting a lot of messages from readers chatting up the digital short and
their ability to be read in various places to help them get through the day. I
had not thought of many of them so here goes: at the train stop waiting for the
train, on the train, at their desks, in between… 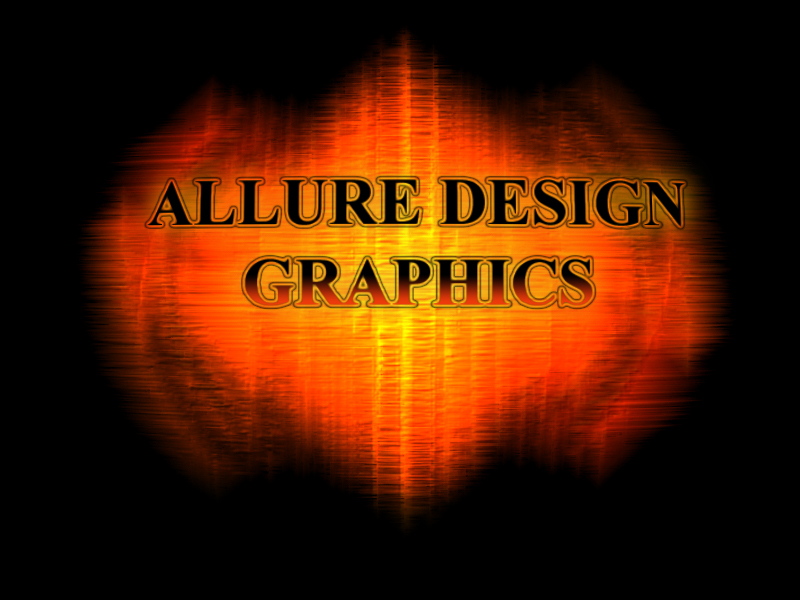 Romance, Mystery, and Intrigue - Das Medallion Has It All - Review by: Lauren S. Smith

Sometimes a new author emerges onto the writing scene with a first book that has the makings of becoming a bestseller right off the bat. With Das Medallion: "The Locket," Kathryn Scarborough has written a book that has all the potential to do just that.

The Strangers Outside Book Release

My new horror story The Strangers Outside has just been released on Amazon Kindle. Creepy and mysterious. Only $2.99.

Story: Two sisters, Jennifer and Louise, return to their remote holiday cabin after a day at the seaside. But little do they know they're being surrounded. Soon after their arrival, the girls will come face to face with THE STRANGERS OUTSIDE. When the assailants make their intentions known, things take a shockingly terrible turn and an intense battle for…

I have been fortunate to begin to find alternatives to the Marvel and Dc stable of superheroes. I am looking forward to meeting many more when I go to the New York City Comic Con Friday October 8th.Finding
these gems is part of what makes doing this fun, besides reading a good graphic
novel. Dusk by David Doub is just that a well written, well put together
graphic novel, which utilizes different forms of artwork.

Heller Levinson and Carol Novack at Tillies of Brooklyn Tues 10/19 at 7 P.M.