Write Better Stories and Essays A Toolkit for young writers 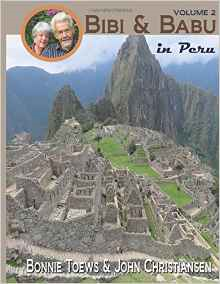 After Bibi and Babu [Grandma and Grandpa in Swahili] enjoyed their adventures so much in Africa they decided to visit Peru, and I for one am very glad that they did.

What a wonderful book this is. Everyone has heard of the… 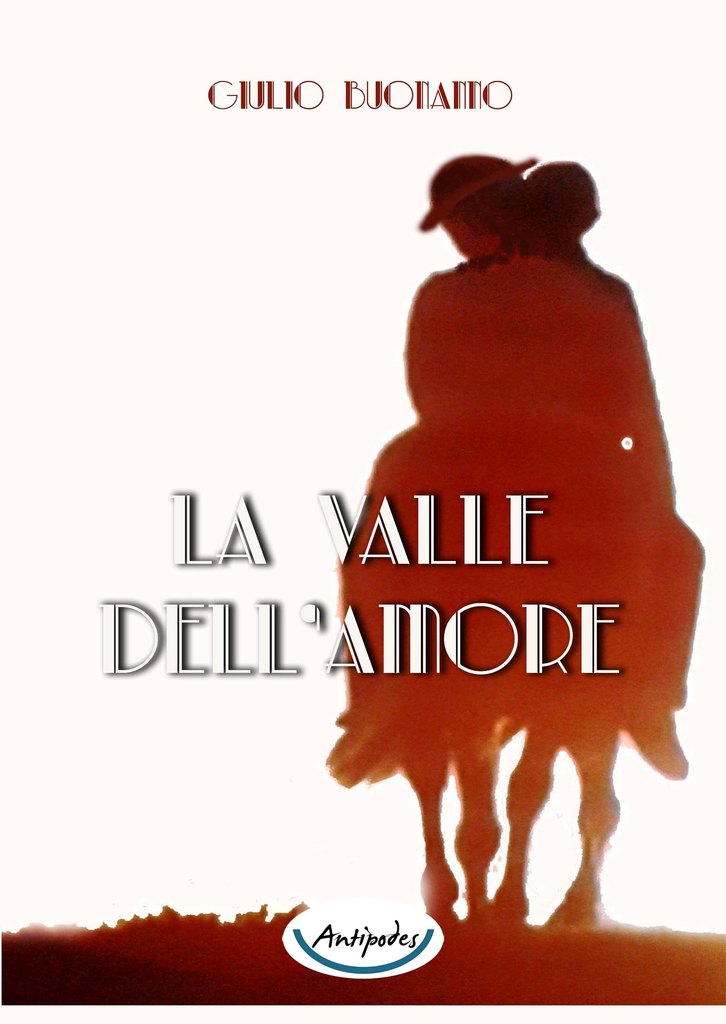 The story told in this book begins in the small town of Keansburg ,Monmouth County in New Jersey and draws inspiration from War stories of survivors of the Second War World. The main character is Kate a young woman that soon…

Evolving From Success to Security

Today my contemporary fiction best seller, DROP OUT is being featured on several prominent websites. Please share and tell your friends. Thanks. Amazon ranking takes several hours to fully register when books sell at a fast rate. I’ll post my rank in the near future as the numbers come in. Last time I had a promotional blitz it hit #4. This time going for #1!

Among the many who fell on the Federal side was little Henry Burke, the 13-year-old drummer boy, who was among those who perished in the fighting in “the Hornets Nest.”  Some soldier who, perhaps, viewed the dying scene of this brave boy, penned the following lines shortly after the battle, entitled The Drummer Boy of Shiloh.

Days and times to remember

I’ve just typed the date in and realised it’s the day my father died in 1955. (22-11-55). I was fourteen at the time. I sometimes wonder what affect it had on me as a teenager. I do remember one night, it was late, and me and my mates were slowly making our way home from somewhere, when one of them said: “My old man will kill me when I get home.” My immediate thought was that I had no “old man” to go home to. I know my time at school was affected by his…

This book looks at life in the following stages: (a) years of preparation (YOP), (b) the maturation years (YOM), and © the preservation and perpetuation (YOPP).

Memoirs have become very popular.  It used to be that a memoir was about a person's entire life. No so anymore. We have strayed from the dictionary definition.  Today it can be for a short period of time, a few months or a few years.  Joan Lundun has published a book covering the nine or so months that she was recovering from cancer,  A Baltimore writer Barbara Morrison has written about a period in her life when she was on welfare.  Sometimes the book is not really an autobiography but a…

Algebra is the part of mathematics in which letters and other general symbols are used to represent numbers and quantities in formulae and equations.

In mathematics, an algebraic expression is an expression built up from integer constants, variables, and algebraic operations. Some apps to practice are as follows Algebra Touch, Khan Academy Algebra 1, Mathway, Photomath.…

Bar graph definition is a chart or bar graph chart that presents Grouped data with rectangular bars with length proportional to the values that they represent. The bars plotted either horizontally or vertically. A vertical bar graph called as column bar chart. Bar charts usually scaled so that all the data can fit into the chart.

Grammar is the whole system and structure of language or languages, in general, usually taken as consisting of syntax and morphology and sometimes also phonology and semantics. The word grammar is from Greek word grammatikē technē, which means “art of letters.”

The story is an imaginary or real people and events told for entertainment. A story plays a vital role in progress and development of children. The books they read and the characters they get to know can be their friends. Reading helps children to boost their confidence level. Stories are a great way to introduce new words and ideas. Stories are also useful for teaching more complex ideas such as sharing, wisdom, and compassion for others. Reading stories can be helpful for relaxation,…

Most of author Jay Dubya's 50 hardcover/paperback books are currently sold-out at Amazon Canada and also at Rakuten (Buy.com).

About the Book: A sensational, skillful and…

Chapter reveal: The Last Wife of Attila the Hun, by Joan Schweighardt

Title: The Last Wife of Attila the Hun

FONTS: FROM THE BOOK DESIGNER: A Legendary Type Designer 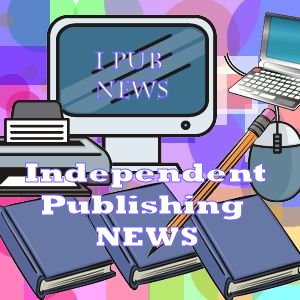 If you like to use different fonts, you might like this article, too. I'm always looking at fonts, especially when I'm working on one of my children's books. So this article by JOEL…