Shop Til You Drop Books and More Sale 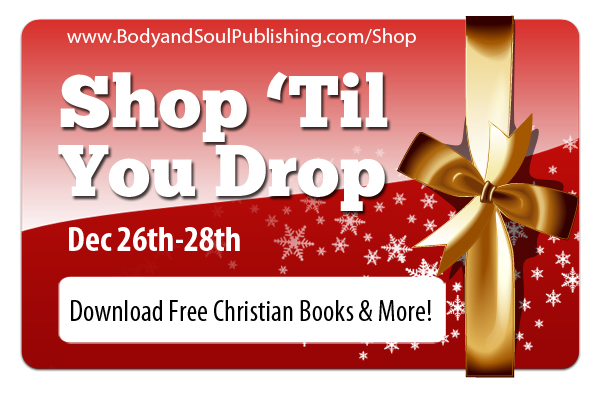 I’m totally excited about the Shop ‘Til You Drop Books and More sale going on over at Body and Soul Publishing. Partly because my four Kindle books, Seventh Dimension – The…

...EXPERIENCE THE ULTIMATE SIMPLICITY THAT KNOCKS ALL OUTFIT OFF...

...WITH THESE ULTRA-SIMPLE TOOLS NOW YOU CAN :

"Chief Complaint, Brain Tumor" named by Fran Lewis as one of her "Books of the Year"

Fran Lewis, of Gabina49's Blog, gave Chief Complaint, Brain Tumor (http://www.chief-complaint.com) one of her “Book of the Year” awards in her “FRAN LEWIS SPECIAL MYSTERY TUESDAY” show this week. I'm thrilled! Here’s a link to the show.…

Three Sweet Romances To Give Away Dec 21 - 27: You have a chance to win a fantasy/romance, mystery/romance, or historical/ romance by Serena Clarke and Linda Weaver Clarke.

To learn more and enter the contest, visit http://lindaweaverclarke.blogspot.com/2012/12/sweet-romances-book-giveaway.html

The Westwood Strangler is dead. Or so everyone believes.

A week not writing

My latest novel is off to my formatter and should be ready for sale in a few days. I’m ready to go with publicizing it once it is live and plan on doing all that right after Christmas. It’s been nearly a full week that I haven’t written any new fiction material. That doesn’t mean I haven’t been writing (I wrote the back jacket copy for IMAGINATION and I am posting this blog) just not doing the kind of writing I love most. Though I have been marketing and will continue to reserve…

"I can't think of a better way to promote the book rather than bring the idea of blogging about funeral news to reality," he said. "It's been an interesting project".

On his site, now moved over to Weebly.com, R.C. hopes to grab the attention of new readers with his Funeral…

From July until October, I wasn’t on the computer with the exception to check emails once in awhile. I didn’t have time to miss writing for those months while my husband was sick. My wanting to get back to work came later when I had more time at home. Hubby is feeling much better and the new year is looking up.…

Bind the Strongman, and Set Yourself Free 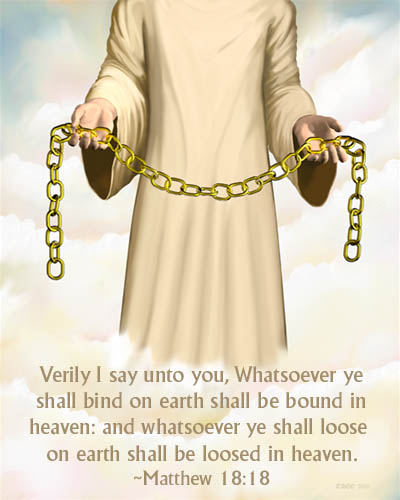 I come now to speak a word of encouragement to those who wonder what to do about their  circumstances, for things occurred that have overwhelmed you and caused a spirit of confusion and fear to come upon you. You are wondering what to do, for to you it…

Be Still and Trust in Me 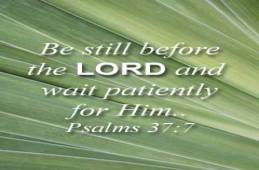 BE STILL AND TRUST IN ME…

Don't Stop Believing in Me 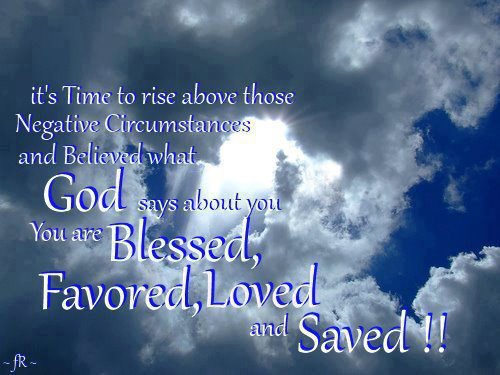 DON'T STOP BELIEVING IN ME

Genesis 32:24-26 NIV "24 So Jacob was left alone and a man wrestled with him till daybreak. When the man saw that he could not overpower him, he touched the socket of Jacob's hip so that his hip was wrenched as he wrestled with the man.…

Poem: The Manger Is Still Empty

Long ago, a Savior was born
and hidden within a humble birth;
covered with the cloak of humanity,
His presence impacted this earth.

Although we remember His birthday,
know that Christ is no longer a child;
He stopped being an infant, who was…
helpless, quiet, tender and mild.

He grew in strength and wisdom;
He demonstrated His holy authority;
He lived as He divinely taught;
He set the example, for you and…
Continue

Is December 21,2012 Doomsday?
Find the Answer in The Christian Olympics
Order Your Copy Today
1.http://www.amazon.com/Christian-Olympics-Going-Gold-Crowns-ebook/dp/B007VVTSTU/
2.…

Just got notified this morning. Scroll down a bit, but DROP OUT is there. http://addictedtoebooks.com/ Also, tweaked my book pages for Nook and Kobo. Check them by clicking the links on the left. I'm ready to do some hard promotion.

Book Giveaway lasting until Dec 20th at midnight: To win one of the mystery books from The Adventures of John and Julia Evans series, leave a comment with your e-mail at http://vanessa-morgan.blogspot.be/2012/12/mystery-adventure-book-giveaway.html.

“Romance, mystery, and regional history collaborate to create a… 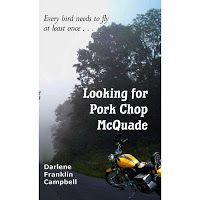 Looking for Pork Chop McQuade – Review by Martha A. Cheves, Author of Stir, Laugh, Repeat; Think With Your Taste Buds; A Book and A Dish
‘My illicit love affair began with a jar of homemade pickles. The whole thing started the same day Uncle Faucett got arrested for indecent exposure. I’d gotten up before daylight to fix breakfast for Bob. Then…
Continue

Book Giveaway Dec 17 - 22: You have a chance to win Christmas in Bliss. Leave a comment about this interview with your e-mail. Book: U.S. and Canada. Ebook: International.

“Christmas In Bliss is a sweet story full of humor and touching moments. It can be a very tense situation when several people are stranded at a rest stop on Christmas Eve, but the author adds bits of humor to…

Once again, I’ve reach the elusive milestone of finishing a book. My latest novel (my eleventh to date) is now complete and awaiting the formatting process. The novel took exactly 374 days from first sentence until the final read. A lot has happened in the past year and a lot of changes have taken place both in my life and the world. So, as I sit here on this first day of non-novel writing I find myself feeling quite odd and at a loss of how I should spend my morning. I could market and…