An interview with Marcel Heerink 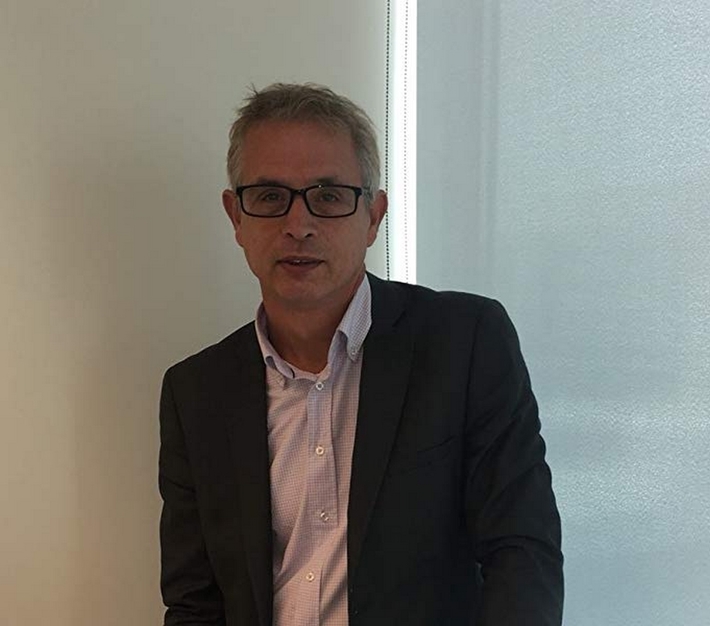 Dutch author Marcel Heerink earned his PhD from the University of Amsterdam, his thesis being based on a study of acceptance of social robots by older adults. He has since become an internationally renowned academic researcher specializing…

An interview with Shannon Stewart Shannon E. Stewart, MSN, RN, GFNP, CCRN is a December 5th, 2018 graduate from South University’s Family Nurse Practitioner program with over seventeen and one half (17 ½) years of clinical experience in critical care settings as a critical care Registered Nurse and holds CCRN certification. Out of the 3,000,000+ Registered…

The new book by Alban Bourdy, "A Sort of Highly-Gifted One", is now available at Amazon.com 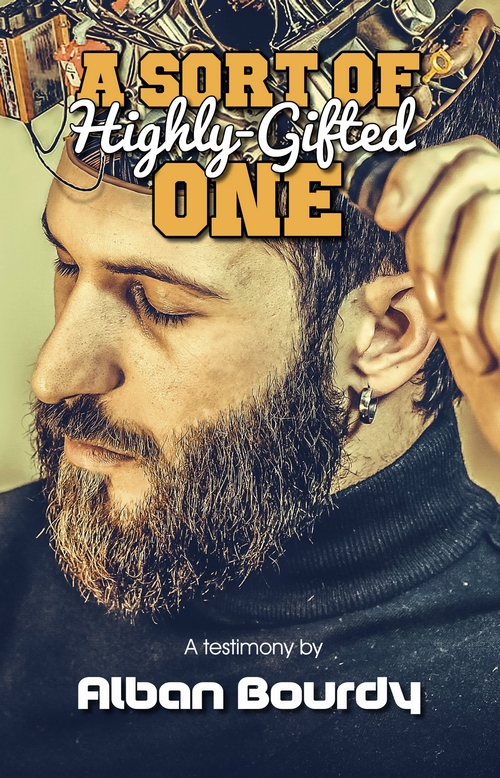 The new book by Alban Bourdy, "A Sort of Highly-Gifted One", is now available at Amazon.com.

"A sort of highly-gifted one" is an autobiographical testimony that narrates all my life, my course of "highly-gifted" (diagnosed in early childhood).

Amsterdam, the Netherlands (May 17, 2018) – For tourists and natives seeking a truly unique and unforgettable experience, climb aboard Dakota Classic Airlines’ historic DC-3 Dakota plane and tour the Netherlands from 1,000 feet (300 meters) above the land.

Dakota Classic Airlines (DDA) is a…

An interview with Tracy L Markley 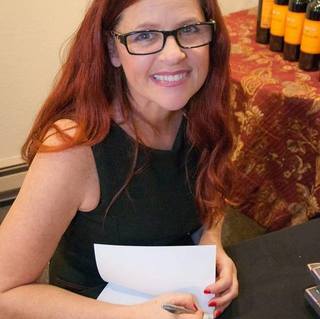 Tracy L. Markley has been working and studying in the fitness industry for over 20 years. She is the owner of Tracy's Personal Training Fitness, Pilates & Yoga Studio. Previously, in Huntington Beach California for 17 years and re-located to Oregon in 2013. She is a Certified Health Fitness Specialist, Personal Trainer, Dance & Group Exercise Leader, Fitness &…

An interview with Carol Tetlow, author of the books “Out of Practice” & “Faith Hope and Clarity”

Carol Margaret Tetlow is a fairly recently retired family doctor who now has the time to live life to the full, write, play tennis, walk dogs and train donkeys and ponies. Coming from a medical background, it is no surprise that her novels are based in family medicine. But people love medical matters. So, set against a backdrop of everyday life in a medical…

Here an interview with Jo M. Sekimonyo, author of the book “Cast Away : For These Reasons”

Jo M. Sekimonyo can be best described as a realist, a philosopher of socioeconomic inequality, a humanitarian, and a person that is not afraid to speak his own mind.

Through “Cast Away: For…

Conspiracy at Kheo, by Jean-Patrick Mallinger

Closed military zone, the island of Kheo in the Indian Ocean, is the “holiday place” Jérôme, a young French chose to pass a few days of leave. Expecting to meet natives living from…

Only Fate Is Written, by CB Barrie

"Only Fate Is Written" is a compendium of 32 short stories by CB Barrie which challenge precepts, belief and expectation.

These stories, parables and anecdotes are either counter-intuitive or logically inconsistent and, in that respect, thought provoking. Some are humorous, yet insightful. Some ask an unanswerable question, others will converge to an unforeseen…

Edward Tyll has talked about our publishing house, Editions Dedicaces LLC all the afternoon on The Ed Tyll Show live from New York,…

Interview with the actor and producer Joey Perez, spokesperson for Editions Dedicaces LLC

The French Canadian publishing house, Editions Dedicaces has existed since 2009 in Canada. A branch of the enterprise was formed on April 1 2014 in the State of Delaware, in the form of a Limited Liability Company. The purpose of this new entity is to develop and expand the scope of activities of the publishing…

Few people realise that Faith Faber, seemingly an accomplished doctor is really a shy and insecure person. Her lack of confidence is not helped by the fact that she lives with her critical and overbearing mother, who has never come to terms…

Here is an interview taken by Liz Wilson with the publisher Guy Boulianne, founder of Editions Dedicaces. This interview was conducted November 19, 2012…

Here is an interview taken by the author and literary agent, Thierry Rollet with the publisher Guy Boulianne, of Editions Dedicaces. This interview is published in the ‘Scribe Masqué’, distributed to the company’s subscribers of…

I wrote my first book, an adventure story, at 12 when recovering from a childhood illness. After leaving school I trained in cosmetics and skin care until becoming the chief perfumery and cosmetic buyer for a department store. As a wife and mother I wrote the odd article or short story for magazines but it wasn’t until the 1980’s I returned to writing fulltime and have now completed over twenty fiction novels, ranging from murder mystery series to a teen fantasy trilogy and historical family…

Good for One Ride, by Gary McGinnis

Gary McGinnis served with the Army in the Tet Offensive in 1968 as a Water Purification Specialist attached to the Infantry. He suffers from post traumatic stress disorder and has received over ten years of therapy regarding war traumas. His perception of the war is drawn from mid-level combat, and prepares the reader to reflect on the psychological and spiritual aspects regarding the fragmentation of self relative to veterans from any war – especially relevant to the wars fought in Iraq and…

Poet Emperor of the last of the Moghuls: Bahadur Shah Zafar, by Farzana Moon

Poet Emperor of the last of the Moghuls: Bahadur Shah Zafar, by Farzana Moon:

This book explores the tragic ending of the last of the Moghuls. Three hundred and eleven years of Moghul rule with eighteen emperors in between separate Bahadur Shah Zafar from the first Moghul emperor of…

Tonight, we attended the webinar entitled “Business Tips for Writers and Publishers”. Sponsored by the Association of…