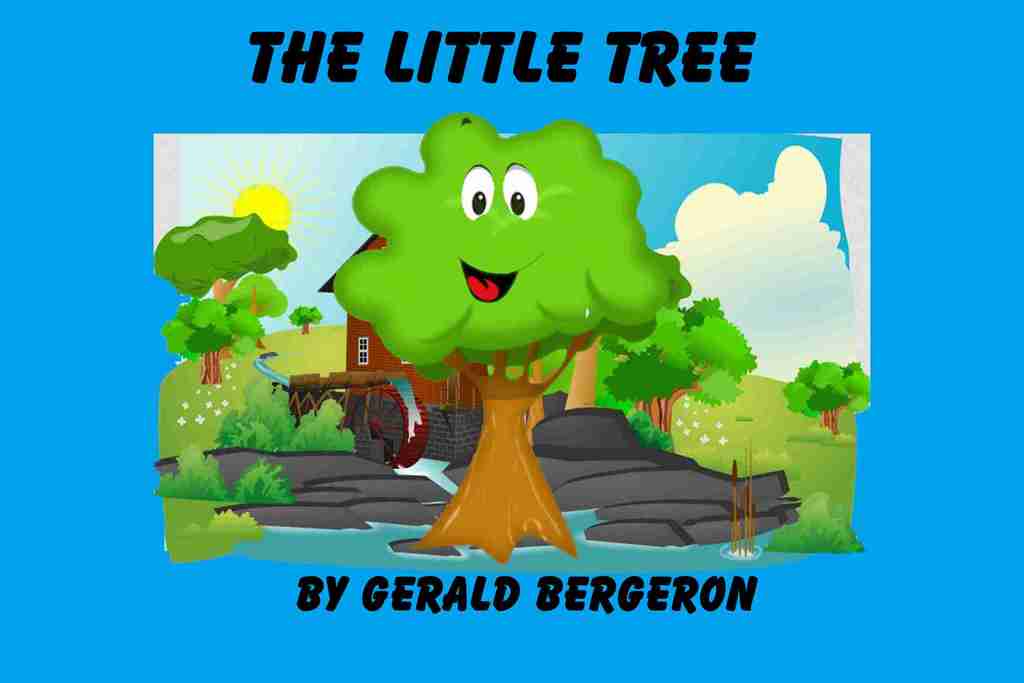 Faith in the Fire

“I am going to give you one more chance, to deny this one you call Lord.” These were the words of an evil tyrant, who threatened them with his sword.

They kept the faith and trusted God, even knowing that they would die. One by one, they would to lay down their lives, never stopping to ask, God why.

Some were thrown to the lions, while others were ran thru with the spear. Yet in their darkest moments, they believed that God was near.

They were burned at the stake while…

Daniel was told to seal the book; the time was not at hand.
This day and age could not be explained, and the people then could not understand.

The end time plan showed a day so terrible, it caused many to shudder and faint. It pointed to that horrible trouble, which would startle every saint.

Down through the portals of times narrow door, the book would be opened to view. Those who were chosen to reveal the mysteries could look back at what Daniel knew.

The preparations for leaving now came, as they received the final command.

They would kill and eat and strike the doorpost, with the blood of the Passover lamb.

They all gathered inside to await the moment, as death would pass through the land.

The death angel would claim all the first born, but Gods people were safe in His hand.

In the camp of the enemy the dead lay scattered, for none could escape the kill.

Those who were under the blood…