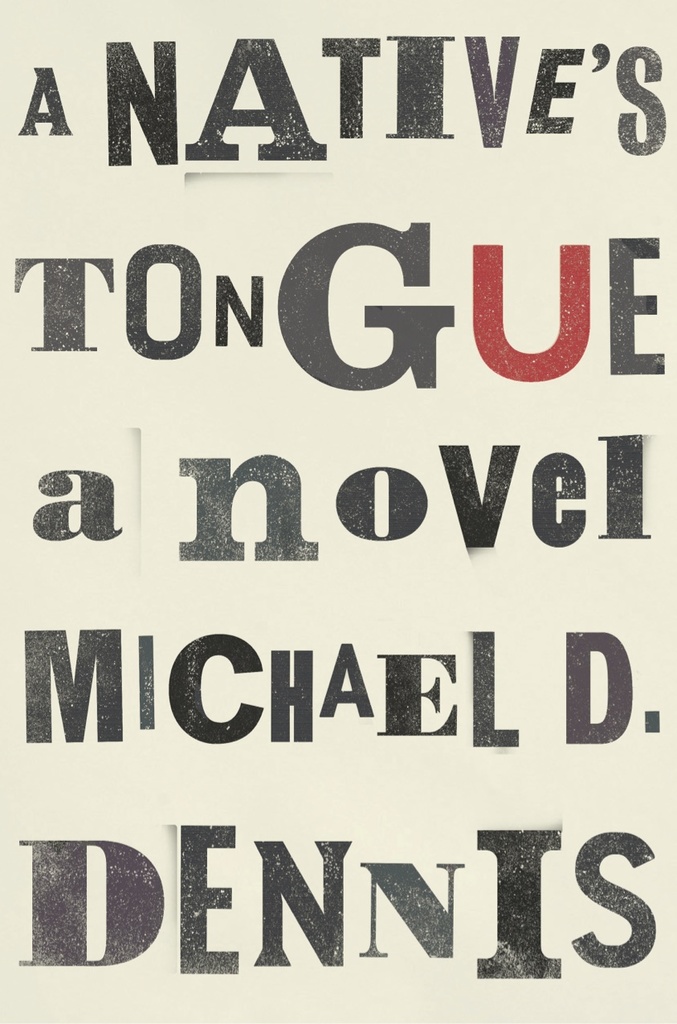 In Michael D. Dennis’s touching new novel, A Native’s Tongue, a young man, torn between two women, struggles to find his way in the world.

As I walked out under the Los Angeles sky, the possibility of becoming something more than a short order cook, living in the valley, and resenting my dysfunctional family occurred to me…

Charlie Winters has never been an overachiever. He is used to just getting by while living with his single mother and working a dead-end job at a cheesesteak stand. Meanwhile, he’s constantly grappling with the voice of his sister, who died in a tragic car accident years earlier, echoing in his head.

So when Violet, an older woman, sets her sights on Charlie and refuses to let go, he follows along. He soon finds himself immersed in a destructive relationship that still fails to fill the void within him.

But then he meets Jennifer, a mystical young woman whose energy and life convinces Charlie to pursue her, even through the darkest corners of Los Angeles, and sets their lives upon a path that can’t be stopped.

Escaping to the California coast, Charlie and Jennifer finally find what they’ve always needed. But a sudden illness quickly pulls them both back to LA.

It is there, amid the sex, drugs, and split-second decisions that pulse through the city, that tragedy strikes—threatening to tear Charlie and Jennifer apart forever.

To learn more, go to http://bookpublicityservices.com/native-tongue-michael-d-dennis/