A Nourishing Of The 3rd Eye - "The Chakra" 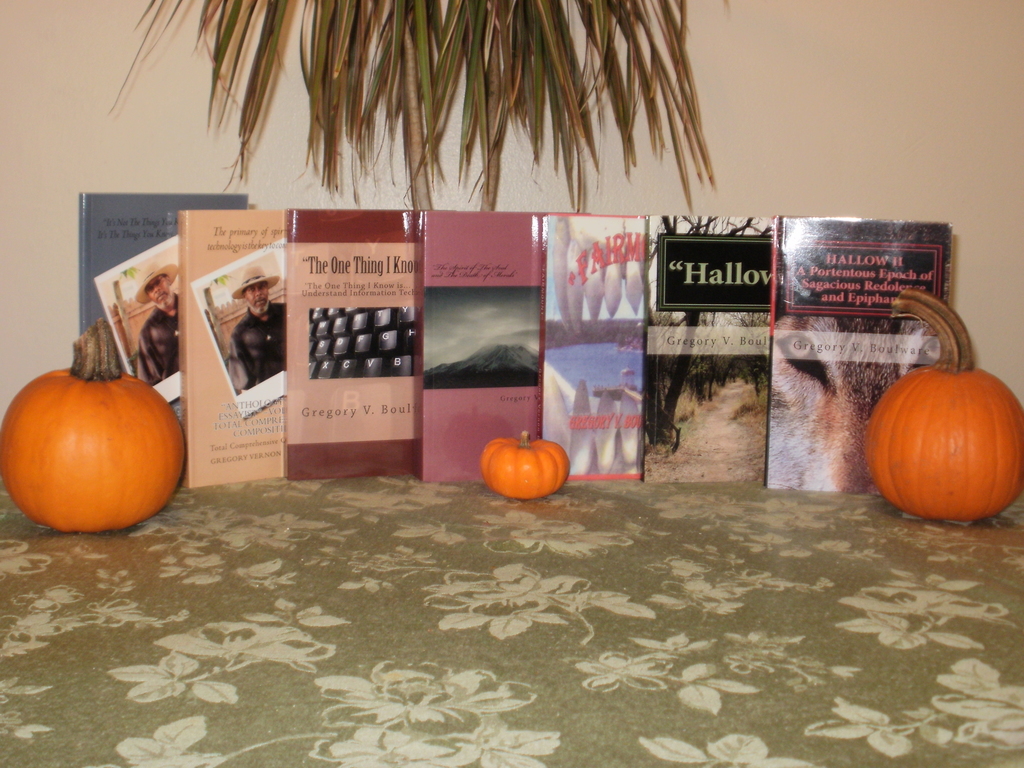 The Third Eye Chakra transcends time. It is located in the brain, at the brow, above the base of the nose.

The gift of this chakra is seeing - both inner and outer worlds.

The energy of this chakra allows us to experience clear thought as well as gifts of spiritual contemplation and self-reflection.

Through the gift of seeing we can internalize the outer world and with symbolic language we can externalize the inner world.

The "way of the third eye" is seeing everything as it is from a point of "witness" or "observer", or from simply being mindful - moment by moment.

It means examining self-limiting ideas and developing wisdom that comes from a perspective that transcends the duality of good or bad, black or white. It means seeing and helping others to see the deeper meanings of the situations in their lives.

Sixth chakra is holistic in nature. When this chakra is fully activated, both hemispheres of the brain function in synchrony. The right hemisphere's creativity and synthetic thinking is integrated and balanced with left hemisphere's logical and analytical thinking.

When your third eye is open, you not only see but you also understand.

"The surest way to kill a race is to kill its religion and ideals. Can anybody doubt that the white race deliberately attempted to do that? This is to kill the souls of a people. And when the spirit is killed, what remains?"

"Sure there are a few good whites just as much as there are a few bad Blacks. However what we are concerned here with is group attitudes and group politics. The exception does not make a lie of the rule - it merely substantiates it."

I love being a Black American, but as a Black man in this country I think it’s a shame that every few years we get a change of name.

Since those first ships arrived here from Africa that came across the sea there were already Black men in this country who were free.

And as for those that came over here on those terrible boats, they were called niggah and slave and told what to do and how to behave.

And then master started trippin’ and doing his midnight tippin’, down to the slave shacks where he forced he and Great-Great Grandma to be together, and if Great-Great Grandpa protested, he got tarred and feathered.

And at the same time, the Black men in the country who were free, were mating with the tribes like the Apache and the Cherokee.

And as a result of all that, we’re a parade of every shade.

And as in this late day and age, you can be sure, they ain’t too many of us in this country whose bloodline is pure.

And that’s how I became me, and you became you.

So, if we gonna go back, let’s go all the way back, and if Adam was Black and Eve was Black, then that kind of makes it a natural fact that everybody in America is an African American.

And if one drop of Black blood makes you Black like they say, then everybody’s Black anyway.

So quit trying to change my identity.

I’m already who I was meant to be I’m a Black American, born and raised.

Cause I’m proud to be Black and I ain’t never lived in Africa, and ’cause my Great-Great Granddaddy on my Daddy’s side did, don’t mean I want to go back.

Now I have nothing against Africa, it’s where some of the most beautiful places and people in the world are found.

But I’ve been blessed to go a lot of places in this world, and if you ask me where I choose to live, I pick America, hands down.

Now, by and by, we were called Negroes, and after while, that name has vanished.

Anyway, Negro is just how you say ‘black’ in Spanish.

Then, we were called colored, but shit, everybody’s one color or another, and I think it’s a shame that we hold that against each other.

And it seems like we reverted back to a time when being called Black was an insult, even if it was another Black man who said it, a fight would result, cause we’ve been so brainwashed that Black was wrong, So that even the yellow niggahs and black niggahs couldn’t get along.

But then, came the 1960s when we struggled and died to be called equal and Black, and we walked with pride with our heads held high and our shoulders pushed back, and Black was beautiful.

But, I guess that wasn’t good enough, cause now here they come with some other stuff.

Who comes up with this shit anyway?

Was it one, or a group of niggahs sitting around one day?

Feelin’ a little insecure again about being called Black and decided that African American sounded a little more exotic.

Well, I think you were being a little more neurotic.

It’s that same mentality that got “Amos and Andy” put off the air, cause they were embarrassed about the way the character’s spoke.

And as a result of that action, a lot of wonderful Black actors ended up broke.

When we were just laughin’ and have fun about ourselves.

You didn’t see the “Beverly Hillbilly’s” being protested by white folks.

And if you think, that cause you think that being called African American set all Black people’s mind at ease…

How come I didn’t get the chance to vote on who I’d like to be?

Who gave you the right to make that decision for me?

I ain’t under your rule or in your dominion And I am entitled to my own opinion.

Now there are some African Americans here, but they recently moved here from places like Kenya, Ethiopia, Zambia, Zimbabwe, and Zaire.

But, not the brother whose family has lived in the country for generations, occupying space in all the locations New York, Miami, L.A., Detroit, Chicago… Even if he’s wearing a ‘Dashiki’ and sporting an ‘Afro.’

And, if you go to Africa in search of your race, you’ll find out quick you’re not an African American, You’re just a Black American in Africa takin’ up space.

Why you keep trying to attach yourself to a continent, where if you got the chance and you went, most people there would even claim you as one of them; as a pure bread daughter or son of them.

Your heritage is right here now, no matter what you call yourself or what you say And a lot of people died to make it that way.

And if you think America is a leader on inequality and suffering and grievin’, how come there so many people comin’ and so few leavin’?

Rather than all this ‘find fault with America’ fuck you promotin’, if you want to change something, use your privilege, get to the polls!

God knows we’ve earned the right to be called American Americans and be free at last.

And rather than you movin’ forward progress, you dwelling in the past.

Instead of focusing on who we were, let’s be proud of who we are.

We are the only people whose name is always a trend.

When is this shit gonna end?

Look at all the different colors of our skin…

Black is not our color. It’s our core.

It’s what we been livin’ and fightin’ and dyin’ for.

But if you choose to be called African American and that’s your preference, then I ‘ll give you that reference.

But I know on this issue I don’t stand alone on my own and if I do, then let me be me.