Authors Beware - Your book WILL be Judged by its Cover 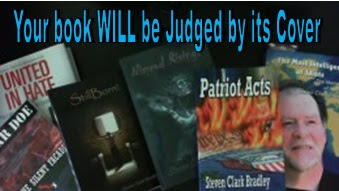 Every good book cover is a metaphor

I have had the pleasure of designing and using each of my book covers for my novels and for other authors as well. It is a first-class cover and banners of an author's book on the self or in an online store that will get readers’ attention, after your book is on the market. I would love to help you become successful and produce an excellent cover and marketing materials for you. Take a look at what I have done and let me know if I can make a Cove, a Trailer or a Banner that that will let people know your book is excellent by its cover.

Most likely, a reader rarely realizes how long an author will just sit and stare at their proposed cover to make sure everything is placed right, that the colors are perfect and that the cover tells a synopsis of the book before it ever gets purchased. Yet, nothing is more vital and amazingly powerful than the photo that adorns your book, and which is perhaps the greatest incentive to drive readers to invest in your book.

For Example, What does this image below say to you? 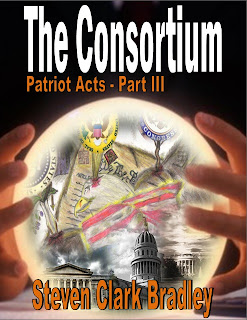 It paints an atmosphere, a feeling that is both intense and full of calamity. If those are the images my metaphoric picture conjures up as you view it, then that means I infused your mind with the thoughts and feeling I wanted to portray.

Learn to Think in Pictures!

Many people think in ideas, others think in numbers; I think in pictures. I can look at tree bark shapes and often see an image, like we did as kids in finding images from cloud shapes. Those of us who were born with that ability from God find that things we hear and things we see become instantly images that can be turned into a story in colors. 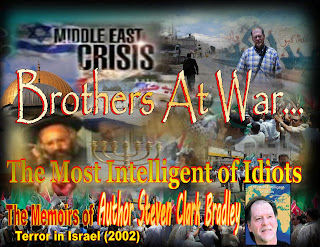 Think about this amazing idea. A painter creates an image by seeing the colors on a tableau before they even put the brush to the canvas. The end result is something that we can see after it is finished, but which the painter saw it already before he or she commenced their work of art. A writer paints with the color of words. In reality, we are doing the same thing. So it is also when we design a great book cover.

As I begin to develop a new book cover, it is a magical thing that erupts inside me to let the story run through my mind and to grasp the key points of the story. By doing that, I can keep the whole flow of the story going and in the end, I have a perfect image in my mind of what would tell any interested reader that my book is what they were looking to read. Of course, we never want to give away the twists and turns during the journey of the story, but a great book cover will tell potential readers that what they are looking at will be worth the financial and time investment in what the writer has penned.

In my book, StillBorn!, I remember looking for an idea. I thought about one of the characters who has no name, has been constantly abused as a child and who is seriously angry and mentally disturbed. I did not want to design something morbid that would make a reader's stomach churn. I wanted to instill intensity without morbidity, fear without making the reader instantly plop the book back on the shelf.

So, It needed to be sad, and it needed to make the reader know this young man in my novel is indeed abnormal, but caused the reader to feel sorrow and empathy for the brutalized young man of the novel. So I developed an image that was somewhat religious and with his arms outstretched like a crucifixion. That made viewers and readers know that the boy was serious flawed but in reality he was an oblation and turned into a monster because of the the treatment of his fellow humans around him. It turned into a powerful and riveting book cover that matched the powerful and riveting story.

It is not an easy job even for people, like myself, who think in pictures. We still need to press out the limits of our imagination and creativity to develop the story in one shot, called a book cover. It is the same thing we authors face when we get to the middle of the story we're writing and face some kind of gigantic huddle that we know causes us many more hours of writing than we had envisioned. 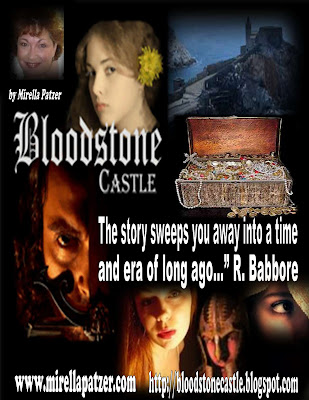 A writer has but two choices: We can tell ourselves it is good enough (Two words that have derailed many emerging writers). It is no different for the development of an attention-grabbing cover. I always develop at least ten different covers for each book. That means nine of them were simply wasted time? Not at all, for each draft cover represents the narrowing down process and fine tuning that will never be a waste for a writer. 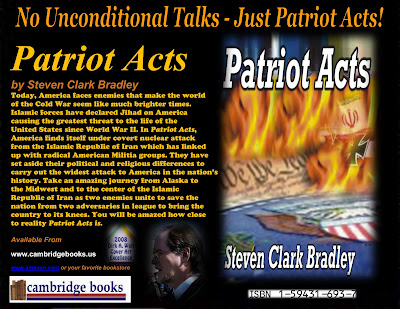 I have read books that have kept me so intense that I did not even want to get up and get a cup of coffee. Yet, I almost did not read several of those outstanding novels, because though the writer gave their all in the story itself, which deserves accolades, they unfortunately settled for mediocrity in the cover and I am sure lost many readers as they almost lost me. 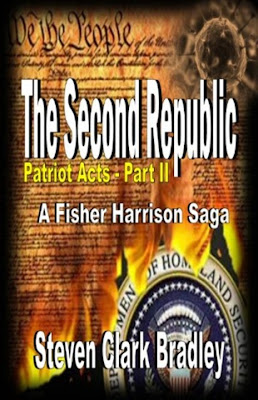 Though he did not practice this as president so well, President Jimmy Carter very astutely titled his memoirs, "Why Not The Best?" Though few would believe it, James Earl Carter is a nuclear Physicist and finished 38th in his class of hundreds. He told the story in his memoirs of the day when he spoke with his highest ranking commanding officer. The officer asked the young Jimmy Carter, "Did you do your best?" to which an honest young future president replied, "No, Sir." His commander then added, "Why not the best?" Don't Settle For Mediocrity! 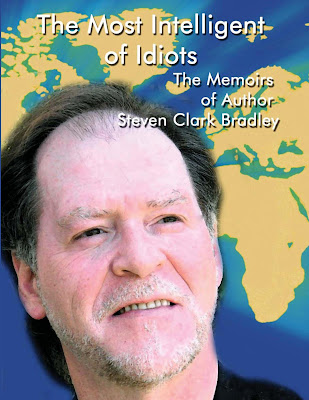 That is the same thing I want to say to you. Don't settle for mediocrity. Go all out, don't be afraid to scrap it all and start over, because the first page of your book is not page one. It is the cover, and whether or not they will get to page one will depend on the metaphor your cover inspires in the minds of the readers you hope to attract, keep, addict and amaze. So, Authors Beware - Your book WILL be Judged by its Cover

Got a book that you need a good Book Cover, Video Trailer or Marketing Banners for? 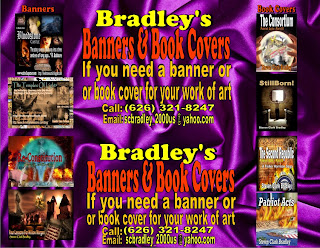