Backstage w/Meryl in HAPPY END, the McCourt's and Abbado @ LaScala in Exits & Entrances, Off-Broadway, Opera and Beyond for your interest and love of the American Theatre, and Opera in Italy and France.. 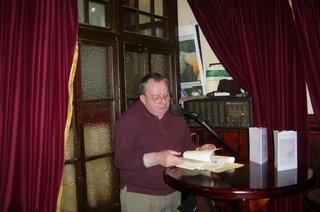