Just in time for Halloween! :D
One of my favorite hybrid authors to work with, Rachel Neumeier, has a new set of short stories from her Black Dog series of novels and tales, this time, with a publishing twist.
Since Black Dog Short Stories I originally only came out in ebook, Black Dog Short Stories II is coming to readers in both ebook and print, and wonderfully, the print version will include the stories from the first book as well as the second. Eight stories in all, while the ebook version will only include the four stories for book two.
Have I confused everyone yet?
That's ok; it was confusing for me, too. After creating the art (super-fun, btw -- check out the full artwork below), I then had to design two front cover designs, one for the ebook version and one for the print version. The print version is on the left, with 'I & II' on the title.
The ebook version resembles the first book by listing the four enclosed titles on the cover, as seen here on the right. See why I was getting confused?
Myself? I want a print copy. :D Oh, Hell, ... Why not grab both?
What you'll find in the full volume:
Natividad is delighted when the Master of Dimilioc gives her permission to go Christmas shopping in a real town, since she definitely needs to find gifts for her brothers. But did Grayson have to assign Keziah to go with her?

Étienne Lumondiere has annoyed Miguel once too often, throwing his weight around and belittling ordinary humans. But Miguel’s going to fix that. He just needs to work out a few more details of his clever plan.

It’s tough for a black dog raised outside Dimilioc to adjust to being a team player. But Thaddeus is determined to impress Grayson . . . until he is unexpectedly confronted by a black dog kid who reminds him a little too much of himself.

The Dimilioc executioner is the mainstay of the Master’s authority, as Ezekiel knows better than anyone. He has never questioned his role in Dimilioc . . . until now.

Before the failure of the miasma that hid all supernatural darkness from the sight of ordinary humans, brutal black dogs sometimes ruled as kings—sometimes for generations. In a country where black dogs rule and the Pure are despised, even a girl as fierce and determined as Keziah finds life a precarious struggle. But after her little sister is born, she has so much to fight for…

Ezekiel is on his own when he discovers an entrenched enemy with a particularly unpleasant plan to supplant and destroy Dimilioc. To defeat this enemy, Ezekiel needs an ally…even a man who might turn on him before the end.

Living and working with a lot of stray black dogs is a real trial for Ethan Lanning, especially since not even the best bloodlines and training gave him the kind of strength a Lanning ought to possess. But when a mission gets complicated, Thaddeus might be just the right guy to have at his back after all…
​
Just an ordinary Christmas with his grandmother, that’s all Justin has in mind. Sure, it’s a little awkward that Grayson insisted Keziah keep him company on the trip, but everything will be fine once they get to know each another. But Justin never expected to arrive only to discover his grandmother has vanished from her home… 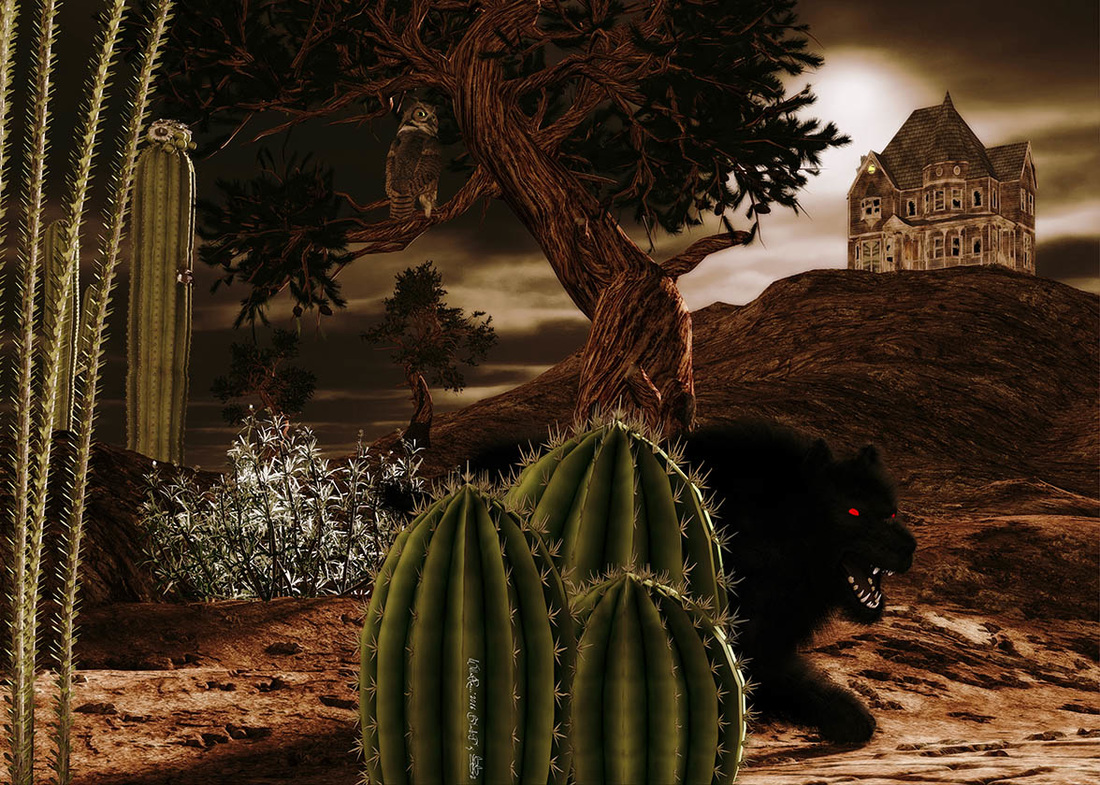