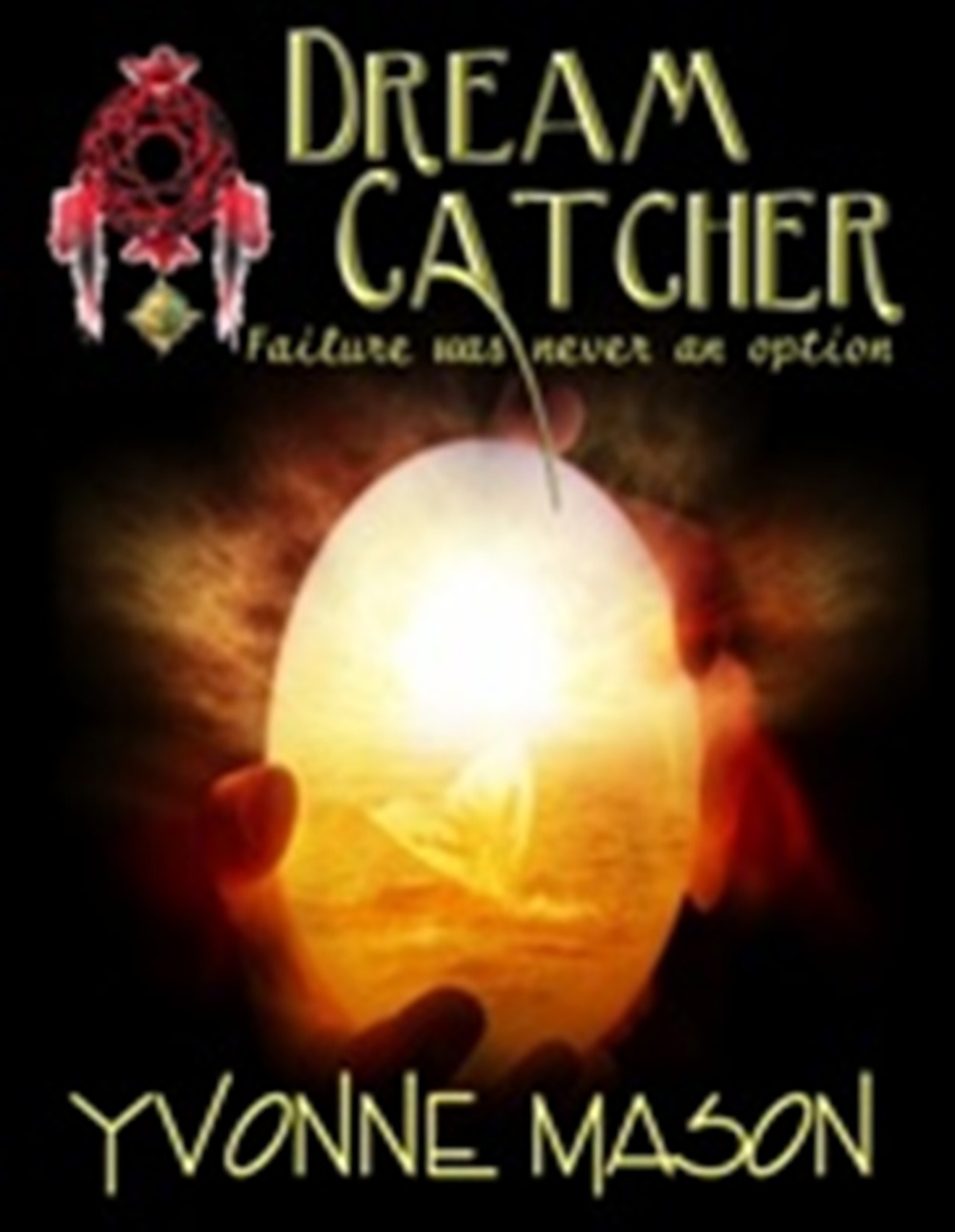 Florida Author Yvonne Mason has given us a story of success in a time of failure for the challenged. She has given a voice to a child born in 1952 who became challenged. In her newest release “Dream Catcher, Failure Was Never An Option”, Ms. Mason brings to life the story of success of a young man, her younger brother, Stan Robinson who is challenged. Stan was born in 1952 when there were no options for the challenged. He was never supposed to succeed. His only option was failure. His parents were advised to put him away in an asylum and forget he ever existed. They made the loving choice not to do that. They made the choice to allow Stan to become successful when Failure was his only option.
Ms.Mason puts pen to paper and brings Stan’s Story to life as he catches his dreams and makes them real. She brings to life Stan’s belief in who he is and what he is about. She shows the reader how one man has made a difference in every life he has touched.
Ms. Mason takes the reader into the life of Stan’s family as they deal with an older child as well as a baby who is challenged. She brings to life the pain, heartache and deep emotion of the mother as she learns to cope with Stan. Ms. Mason also brings to life the hope, the love and the deep abiding loyalty of the family as more siblings are added to the mix.
The stories bring tears, laughter, anger and feelings of hope, success and belief that behind all of us there is the ability to succeed even when we feel we can’t.
She shows how even those who are not considered “normal” can catch their dreams and own them.
Dream Catcher, Failure Was Never An Option is the yardstick by which Ms. Mason patterns her own life and success. She says, “Had it not been for Stan I would have given up a long time ago in my quest to be an accomplished author.”
Ms. Mason has proven that she is indeed that. She has several books currently on the market, including “Silent Scream” her true crime, the story of the victims of Gerard Schaefer who was Florida’s first serial killer, This book is becoming a best seller. Her other works are Tangled Minds, Brilliant Insanity and her newest release When Fates Collide which was co-authored with bestselling author Andrea Dean Van Scoyoc.
All of her books can be purchased as Lulu.com, Amazon.com and her online bookstore at http://thebookattic.ecrater.com
Currently Dream Catcher, Tangled Minds, Silent Scream and Brilliant Insanity can also be purchased for Kindle Readers at Amazon.
Ms. Mason is always eager to correspond with her readers. She can be reached at ysam51@yahoo.com check out her websites at www.myspace.com/yvonnemason and her ning site at http://reivewabook.ning.com