Men had anxiously awaited God’s promise to send the Messiah, prayers answered for their every need, a delivering King for Israel, born from King David’s seed.

Mary and Joseph were God’s instruments , a plan from the beginning of time, restoration given by Grace, God himself to be the sacrifice for the entire human race.

The boy named Jesus was very wise beyond his years, this journey he was about to travel would reveal many miracles and dry countless tears.

John the Baptist echoed his arrival and watched the Holy Spirit descend from Heaven and appear as a dove, now John declared this was the one….God’s perfect sacrifice of Love.

Thirty three years was the length of the Savior’s eternal plans, he would change the course of history forever and surrender his life in order to save man’s.

The cripple walk, the thousands are fed by a few fish and loaves of bread, blind eyes are opened, and Jesus loves Lazarus with such passion he brings him back from the dead.

The masses witness miracles being performed by a man whose birth was in Bethelehem of common folk parents, born in a manger, he doesn’t fit our image of the Messiah.  We believe this man performs miracles by the Devil, Son of God….he’s a blasphemer, a liar!

Jesus fulfilled every prophesy ever announced throughout the ages, he knew most would never believe he was their King, his destiny would be sacrificial wages.

He chose his disciples from every background and trade.  He taught them everything from his Father, gave them the keys to Heaven, showed them how to be a good servant, then told them of the sacrifice about to be made.

His life was the perfect example of Love and Forgiveness.  No greater Love hath a man than to surrender his life for his brother.

He came to deliver his sheep that Satan wanted to steal, Jesus sacrifice….Salvation, he chose to close the deal. 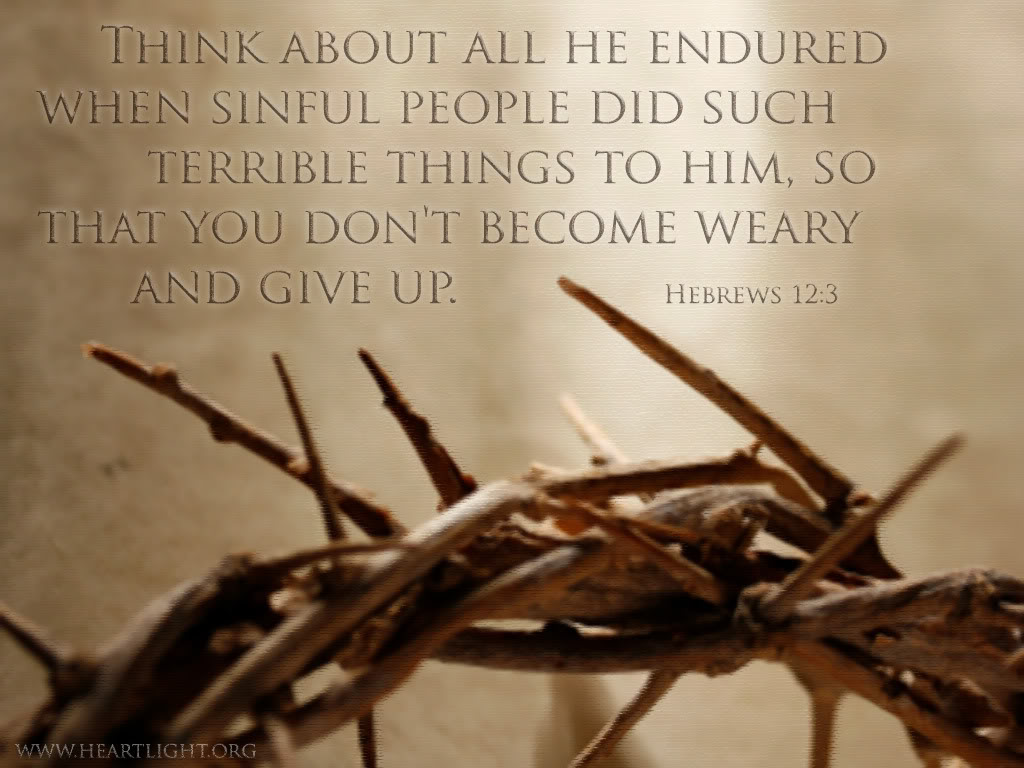 I don’t believe on the day of his crucifixion, as the skies became dark and the earth began to tremble and the Son of Man hung dying on the tree, there were any doubters left in the crowd….that this child Jesus, born in a manger was indeed God’s sacrifice for those gazing at the Cross, for you and me!