Meet the women of Legacy Forgotten. You didn't think it was the men that save the day did ya? 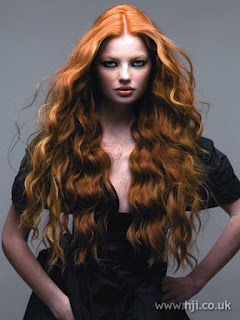 Name: Ailis
Meaning: The rays of the sun
Age: 22 years old
Ailis is a kick ass homicide detective when she finds out that she is the long awaited heir to the throne of Avalon and it is now her responsibility to protect her people and  to end a war that has spanned thousands of years.

Name: Kiera
Scott's Gaelic meaning: Dark
Age: 24 years old
Keira is the swan of the lake. Second in Avalon only to the queen herself. She along with her cousin are the secret keepers of Avalon. 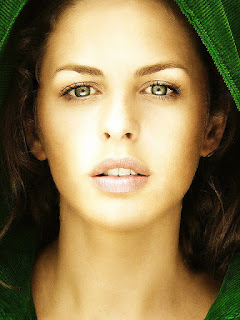 Name: Marilyn
Hebrew meaning: Uncertain, maybe bitter
Age: 24 years old
Marilyn is the second Swan of the lake. She and her cousin are the secret keepers of the goddess. She is the second only to The Merlin.

Name: Carmelita
Hebrew name Meaning: Garden or Orchard
Age: 123 years old
Carmelita was the daughter of a wealthy Spanish conquistador. Her mother was a Scottish beauty that he  met on his travels and brought home to Madrid to marry. She has know all her life that the Avalon Legacies have been chasing their family. She just never dreamed, her granddaughter would be the one chosen to start them off.