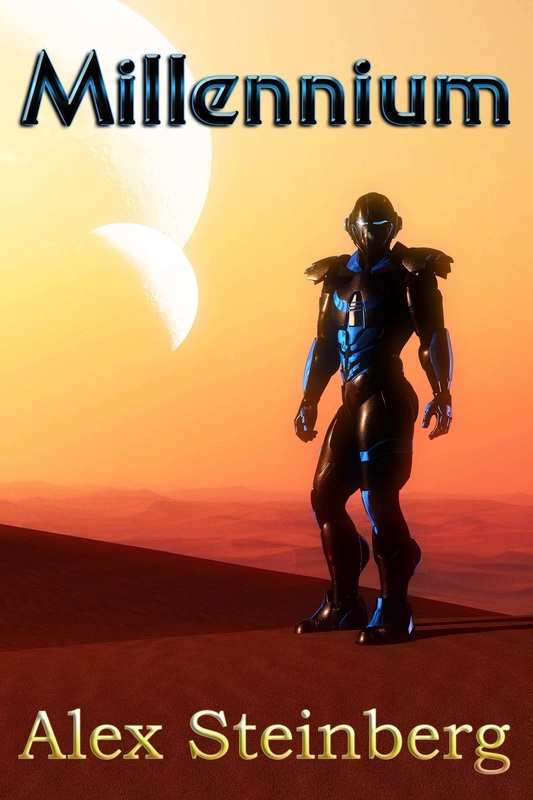 Some clients are easier to work with than others. Not that the more needy clients are not nice clients, they are, they just need more attention.  Other clients, like Alex, are a true blessing. He knew what he wanted and clearly articulated his idea so well I only had to make one revision. By draft two, we were ready for print. I'm looking forward to working with Alex again. :D
~
The blurb:
~
In 2091, four years before the Great Civil War, Humanity expanded to a multitude of planets across the galaxy, setting up colonies, officially declaring themselves to be the only sentient life in the Milky Way Galaxy. They were wrong.
~
Nine years later, Lieutenant Commander Keane Blaze, a young, but well-respected soldier, is ordered to help evacuate the colony on Ordem, a strange desert planet. Everything goes as planned at first, until an unknown enemy initiates an ambush, destroying Keane's transport. In order to save him, the ship's artificial intelligence launches his cryo-pod to the surface of the planet, putting Keane into cryo-sleep for 1000 years.
~
Waking after his long slumber, Keane learns the enemy that long ago destroyed his transport is back, again fighting against Humanity and its allied races. With the help of a younger alien race and a mysterious figure from his past, Keane races to end the threat that this enemy poses, once and for all.
~
Be sure to keep an eye out for Alex and his books on social media:

~
Millennium is being published through Ravenswood Publishing.