In Russia, an aluminum magnate, Kazimir Stankevitch, enters into an unwritten agreement with Angela Moreaux, an enigmatic and seductively attractive woman that he secretly desires. Later that night, as she returns home from a nightclub, a shot is fired at her. At the same time, in the Ritz, her unsuspecting associate has a meeting with an elderly Swiss gentleman, Jacques Moreaux, who delivers to him a mysterious letter signed by Angela. In a game of genuine intents, secret longings and seconds agendas, the seemingly unconnected yet mysteriously intertwined events unfold on the pages of this compelling psychological novella. As the stakes in the game go higher, the young woman finds herself confronted with life choices that will challenge her on unexpected levels. 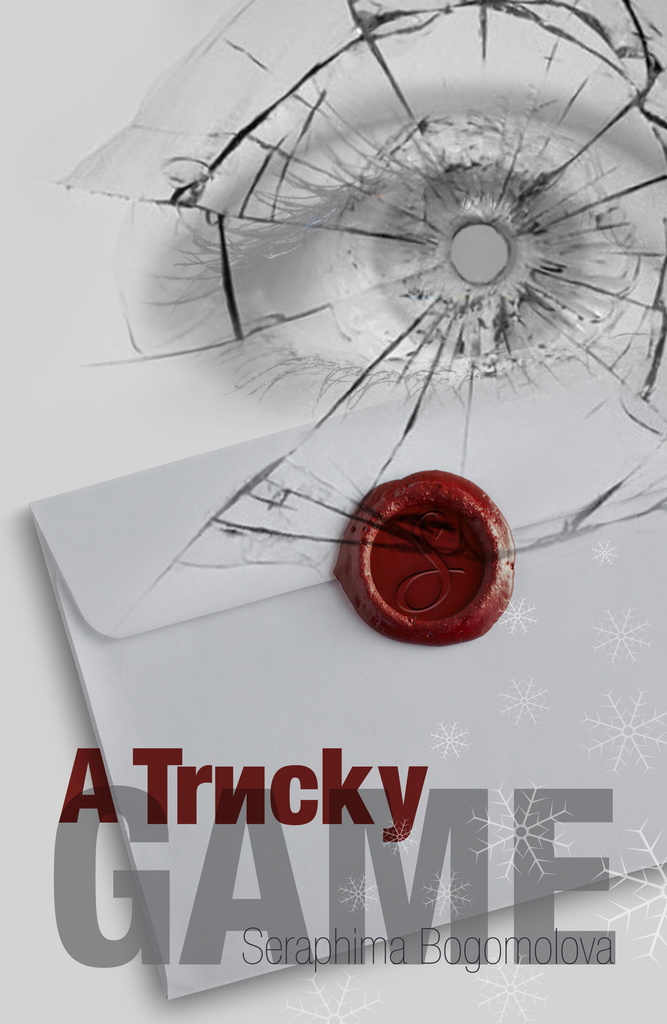