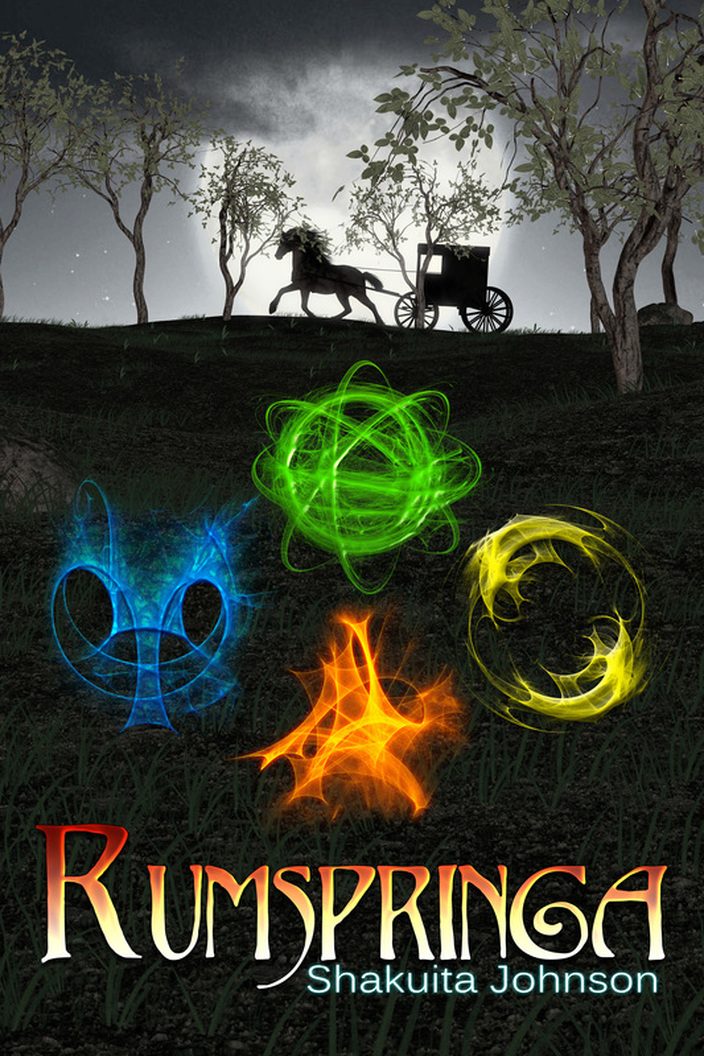 I grew up among the Pennsylvania Dutch folk, complete with horse-drawn buggies, covered bridges, and hex signs on barns, and still find this Amish rite of passage mysterious and somewhat romantic.
Rumspringa, sometimes spelled Rumschpringe or Rumshpringa, means running or jumping around and is used to describe the time of adolescence in the Amish community. It begins around fourteen and ends around sixteen or seventeen, when the teen makes the ultimate decision as to whether to be baptised into the faith or choose to 'live among the English.'
During this period, teens are permitted to date (with the intent of finding a spouse), and the average rigid life of the Amish is a bit more relaxed. Offenses that would usually result in shunning are likely to be overlooked or treated with less severity, at this time. Defying one's parents, 'dressing English,' smoking, drinking alcohol, even owning a car and traveling outside the community for a year is common.
A small percentage of teens decide never to return to Amish life.

With such an exotic tradition within such a secretive community in this modern age, it's not hard to understand how Shakuita Johnson could spin a supernatural tale of fantasy focused around Rumspringa ... A ceremony where teens, instead of leaving for a year to sow their oats, come together to be tested in their abilities to control the natural elements, earth, air, fire, and water, and have their lead element declared on their 16th birthday.
As happens with some of my favorite projects, the cover for Rumspringa started with a project outline and morphed into something completely different before it was done. My favorite part? It's hard to say. I was a real challenge to represent the basic elements in a way no one has seen in a movie or on a book before. I also spent a lot of time on the horse and buggy. Maybe it was the moon? lol. What's your favorite part?
Shakuita tells me release has been delayed because her story has taken on a life of its own, as did its cover. Maybe the two are connected? lol

Once she gets me a blurb, I'll share it :D

Onto wrapping up the next book :D
Until next time ...
Aidana WillowRaven