The Adventures of Billy and Pedro: The Outsiders

Pedro is a reject; Billy is a Rockstar and if you mix acids and bases you will get Billy and Pedro. When the next-door neighbor has move out here a new neighbor. Billy Hawk, who at first do not like Pedro. However, after an incident they later became friends.

From Bullies to Corruption teachers and Staff worker at the school they attended.

this is First of the Book Series 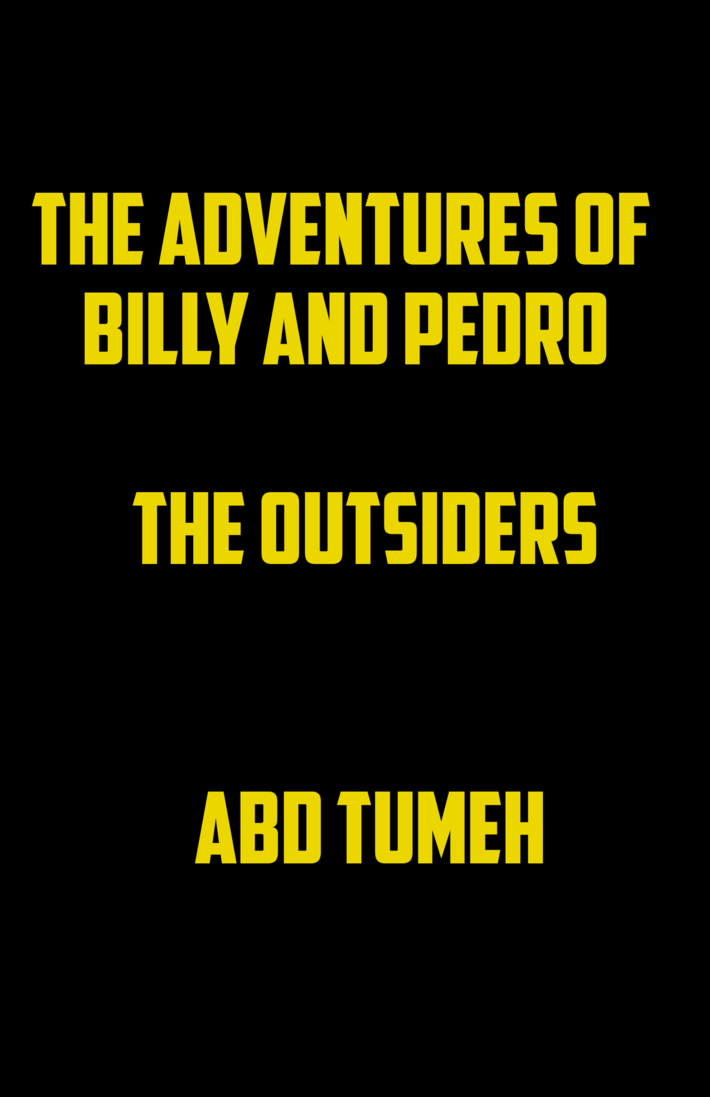