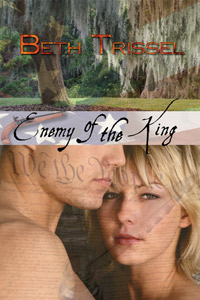 Mysterious old homes, shrouded mountains and valleys hidden between misty ridges; the lure of Eastern Woodland Indians and Scots-Irish settlers in colonial American…this is what I know, what I love. But in writing Enemy of the King, I spread beyond my Virginia home base and journeyed into the Carolinas at the height of the Revolution. Enemy of the King is my version of The Patriot with flavors of Daphne Dumaurier’s Rebecca.
Pleasant Grove, the home featured in Enemy of the King, was drawn from Drayton Hall, the oldest preserved plantation in America that’s open to the public, located outside of Charleston, SC:

I also incorporated elements of my ancestral Virginia home, circa 1816, located outside the historic town of Staunton. Called Chapel Hill, this Georgian style brick house has been in the family for going on eight generations. The old kitchen, a separate building from the main house, no longer stands but I remember it from my childhood. Some outbuildings still remain; among them the smokehouse and stable. The house itself is filled with a wonderful collection of heirlooms. The miniature china dogs I played with as a child turn up in Enemy of the King. 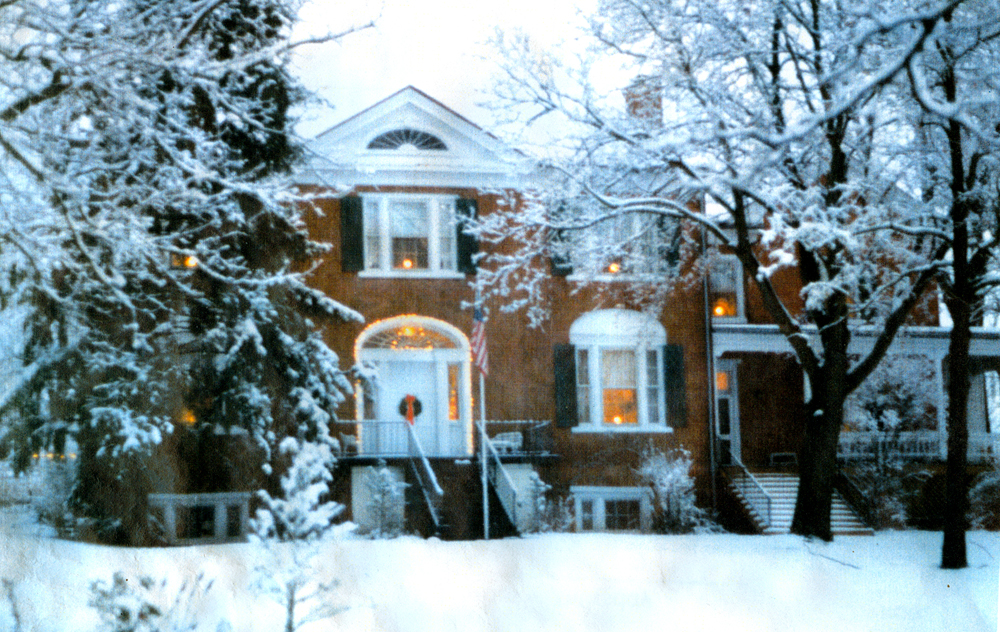 As for the ‘snake thing’ in Chapter One, it’s drawn from an incident that happened to me at Chapel Hill(pictured) when I was a girl. Back in my contest circuit days, more than one judge told me a snake couldn’t possibly get into a house and wind around the antlers of a buck mounted up on the wall. They can and one did; a rather horrifying discovery for a child to make in the wee hours on her way to the bathroom. And then there’s the fact that I always suspected the house was haunted…not sure by whom. 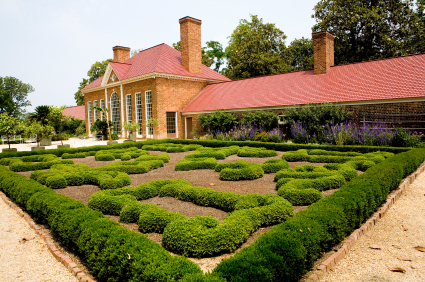 The feel and flavor of the old plantation homes I’ve visited and revisited over the years has influenced me enormously…the whiff of old English boxwood, massive trees that have withstood countless storms, weathered brick from centuries past, handcrafted furniture Thomas Jefferson could have used, ah, and the old portraits…there’s a real sense of place in these rooms and grounds, of time having paused in a more gracious age. And so, I linger there.
(Mt. Vernon pictured above) 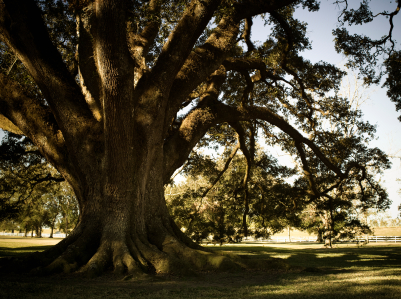 Blurb for Enemy of the King:
1780, South Carolina: While Loyalist Meriwether Steele recovers from illness in the stately home of her beloved guardian, Jeremiah Jordan, she senses the haunting presence of his late wife. When she learns that Jeremiah is a Patriot spy and shoots Captain Vaughan, the British officer sent to arrest him, she is caught up on a wild ride into Carolina back country, pursued both by the impassioned captain and the vindictive ghost. Will she remain loyal to her king and Tory twin brother or risk a traitor’s death fighting for Jeremiah? If Captain Vaughan snatches her away, he won’t give her a choice.

South Carolina, spies and intrigue, a vindictive ghost, the battle of King’s Mountain, Patriots and Tories, pounding adventure, pulsing romance…ENEMY OF THE KING.
For more on my work please visit: www.bethtrissel.com