The Making of a Spy by Jay Johnson 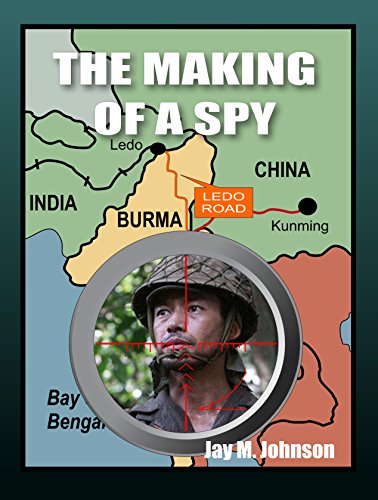 Book Synopsis “The Making of a Spy”

Isiac grew up without a father. His grandfather began teaching Isiac to hunt and fish when he was only 6 years old. That helped Isiac develop his skills of observation. Isiac acquired the ability to notice even the slightest changes in his environment and to interpret their causes.

During the Great Depression, Isiac used his hunting and fishing skills to feed his mother, sister, and brother. Isiac's experience with and participation in bootlegging taught him the importance of planning. His skills in developing plans and contingency plans helped Isiac to anticipate potential problems. Isiac learned that it is much easier to avoid potential problems than it is to try to solve them once they occur.

By the time Isiac was 15 years old; he had a black belt in Judo and was multi-lingual: He was fluent in English, German, Japanese, and Polish.

When WW2 began, Isiac was drafted into the Army. Although unintentional, Isiac's childhood experiences, along with the skills he learned in the Army, became an integral part in “The Making of a Spy”