Valley of the Dead, by Crystal M Romero (@Crstl_M_Romero), has new cover art and design.

When Crystal Romero contacted me about revamping the cover for Valley of the Dead, I was excited about approaching it from a new angle, expressing a new style while holding true to the story and genre.
To be honest, I feel this new cover fits our original vibe before we got distracted by details. You can check out the old cover below.
So without further ado ... The blurb:
Because of nationwide marriage equality, this year's Gay Pride weekend promised to be the best one ever. Across California’s Silicon Valley, couples gathered for numerous weddings, and people showed their pride at a downtown park. Nothing, not even religious protests could ruin the weekend.

Yvonne Martin just wanted to relax at home this year and dream about white sand beaches. Then Reggie called with crazy talk about zombies at the door and pleas for her to save him. Setting out on this rescue mission, the chaos outside quickly proved that much more than the weekend was ruined. Along the way, they are thrown together with Captain Jacqueline Rhodes and Officer Morales, the last survivors of the police force. Together they must make their escape from this Valley of the Dead. 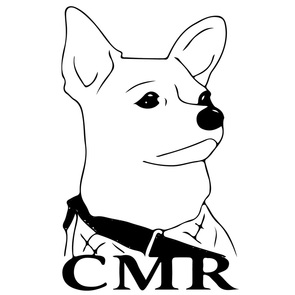