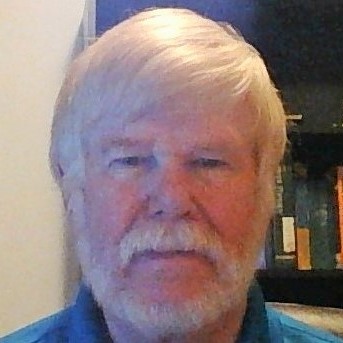 Gregory Didaleusky has not received any gifts yet

Something About Me and My Book:
I graduated from Wayne State University with a secondary education degree in Unified Science and a minor in English. I then graduated from University of Detroit-Mercy with a Physician Assistant degree. Life experiences and an overactive imagination motivates my passion for writing.
My previous published novels are four medical mystery/thriller novels by Rogue Phoenix Press, Frozen Death (2009), Sudden Blindness (2014), Strange Appearance ( August 1, 2016), Strange (June 2018), Whispers Before Death (Book 1 Death Agents) Nov. 2019, and a collage of short stories, The Strange Horizon (2017).  I live in Florida with my wife, Holly. Deadly Seizures (Book 2 Death Agents) is scheduled for Sept. 9, 2020. 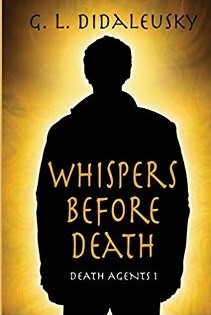 Whispers Before Death, a medical thriller, is the first book in the series called Death Agents. Agents of the newly formed Federal Medical Investigators (FMI) investigate mysterious and unsolved medical related deaths. Each agent possesses ESP abilities and supernatural powers, helping them solve medical mysteries throughout the United States. Their newest case takes them to Ocala, Florida where eight people throughout the city die at exactly eleven fifty-eight a.m. Each victim whispers something before suddenly dying. No one hears what they’re saying. A Marion County Sheriff Detective, Janet Bennett, is recruited to assist the agents. An immediate friendship develops between F.M.I.’s chief investigator, Simon Woods, M.D. and Detective Bennett. The FMI team and Janet frantically seek out answers to these mysterious deaths before deadly evilness reaches out toward others, including them.