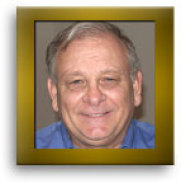 Jay Dubya has not received any gifts yet

Something About Me and My Book:
Jay Dubya is author John Wiessner's pen name and also a corruption of his initials J.W. John is the author of 50 books existing in hardcover, paperback and e-book formats.