Now is your chance to download a free copy of my superhero novel titled "THE FIRST" on Amazon:

On September 2008, Sophia Dennison a convicted murderer in Houston Texas takes her final walk in the Mountain View Facility in Gatesville where she is put to death by lethal injection at 12:00 AM midnight.
Several hours after her execution FBI Agent Mark Armitage arrives at the Mountain View Unit investigating a serious disturbance that has occurred at the prison.
Upon arriving he finds the prison a warzone. After being debriefed by his friend and partner Dustin Mercer, he views the video tapes and finds that the source of the destruction is actually Sophia Dennison who was executed several hours before his arrival.
Footage reveals seven minutes after her execution, she miraculously resurrected breaking free of her bonds and overpowering several guards before being viciously gunned downed dying for a second time.
But Mark Armitage remembers what his partner just told him….
Sophia Dennison actually escaped, and is now on the run….
The hunt is now on for the first actual superhuman.
Introducing an origin story that will rival all past origin stories, containing a hero readers have been waiting decades to discover! An entirely fresh approach to superhero storytelling, with characters readers will both respect and love.
Be the first to read “The First” and enter the EVO Universe! Evolve...or die...."

DOWNLOAD YOUR FREE COPY WHILE IT IS STILL AVAILABLE!! 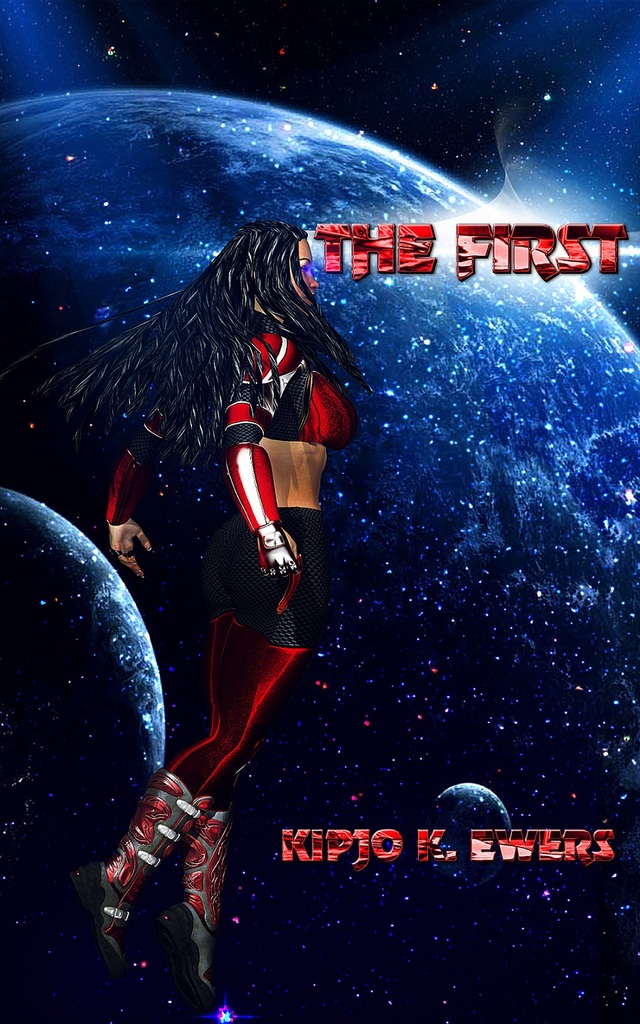 RSVP for Free download of "THE FIRST" on Amazon to add comments!