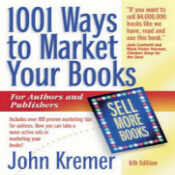 FREE The Road to Culloden Moor by Diana Preston 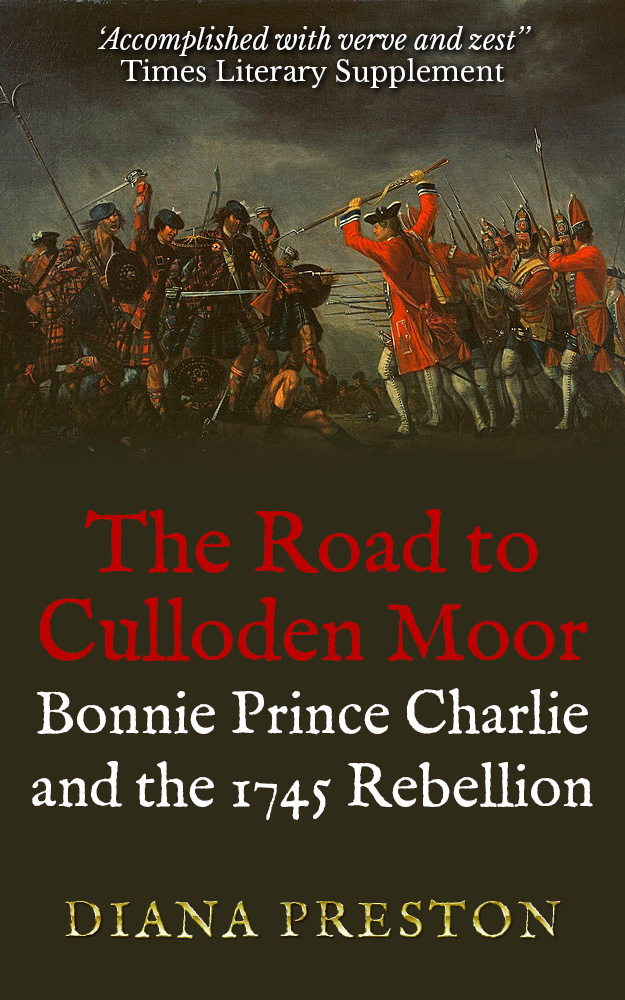 How and more importantly why did Charles Edward, the Young Pretender, and his failed campaign of 1745, find such an enduring place in our popular memory.

How did a half-Polish prince, born in Rome, and speaking English with an Italian accent, become the Bonnie Prince Charlie of ballad, poem and song?

Charles was helped by his outstanding good looks and his presence and personal magnetism.

He had inherited a legend that had begun in 1688 when his grandfather, James II, fled to France. He had an unshakeable belief in his right to the Crown and his ability to repossess it. Brought up in a court of Jacobite exiles, his earliest memories were stories of the throne that, he considered, was rightfully his.

‘The Road to Culloden Moor’ explores two phases in Charles’ life. Firstly, the series of dazzling successes that took Charles within striking distance of London, but which culminated in the disaster of Culloden, the last battle fought on English soil.

Secondly - his escape after Culloden and his flight into the Highlands - the period which has fixed him so firmly into our collective consciousness.

From the victories to the defeats Diana Preston recounts Charles’s journey with historical accuracy and excitement.

'… the story of `Charlies's year' is accomplished with verve and zest.' - The Times Literary Supplement

This is really helpful for me.. Thanks 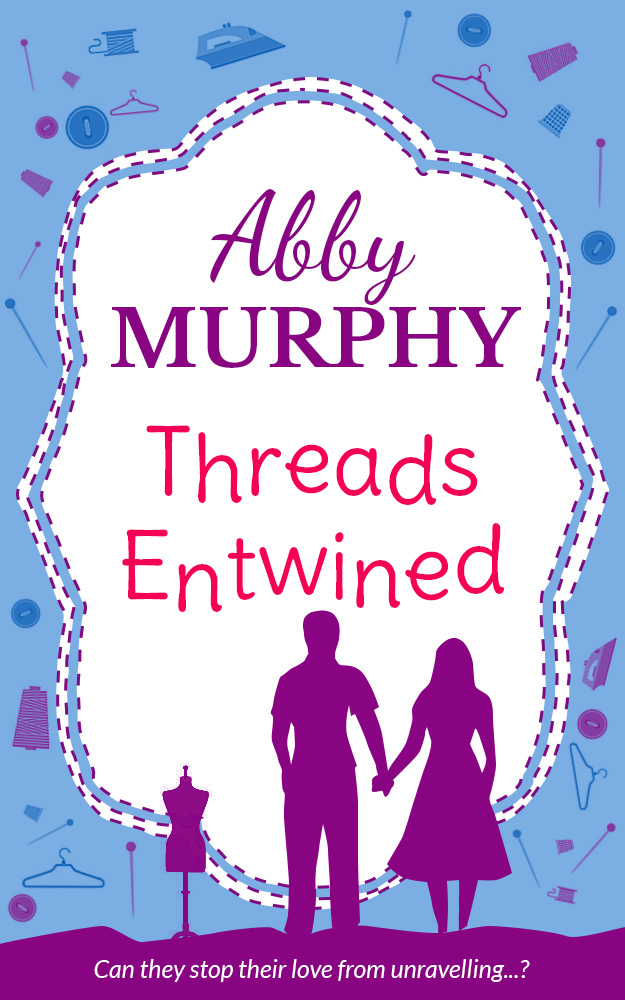 Natalie Mackintosh has landed on her feet.

With money left to her by her uncle she has realised her dream of owning her own haberdashery shop, ‘The Cotton and Bobbin’.

The only thing that is missing from her life is love.

Since breaking up with Daniel, the boyfriend she met in her second year at university, five years ago, she hasn’t really found anyone else who compared to him.

But are things about to change?

Natalie runs a patchwork group for the local community, and when the haughty Mrs Etheridge rings up asking to join, Natalie is less than enthusiastic.

But every cloud has a silver lining, and this one comes in the form of Mrs Etheridge’s dashing son, Toby.

When Toby arrives to pick his mother up, sparks fly between him and Natalie.

Could Toby be everything Natalie was hoping for?

‘Threads Entwined’ is a fun, flirty novella about patchwork, friendship and finding love. 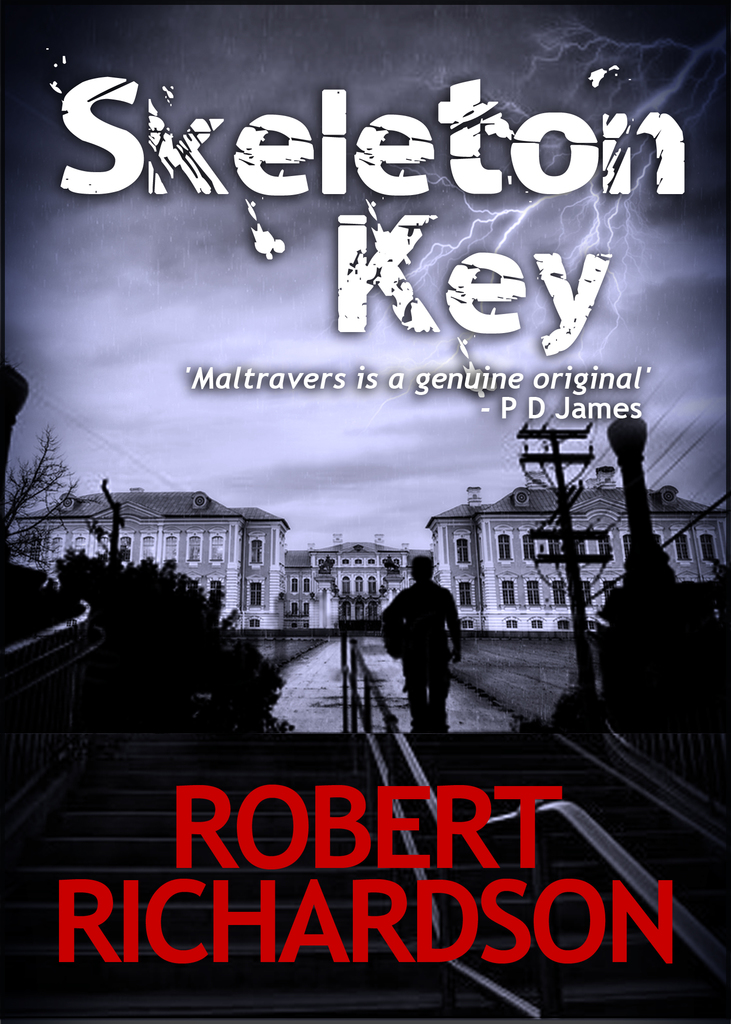 The playwright and novelist Augustus Maltravers and his actress girlfriend Tess Davy have planned a relaxing week staying with friends in Bellringer Street, an historic thoroughfare near the grounds of Edenbridge House, stately home of the Earl of Pembury.

The only foreseeable disruption looks to be the imminent arrival of their hosts' baby - which is quite disruptive enough as far as Maltravers is concerned.

But greater dramas start to unfold when a skeleton is stolen from the cellars of the House.

At first it seems no more than a bizarre joke but, suddenly, Maltravers and Tess find themselves caught up in a terrifying cycle of vengeance and murder.

The heir to the estate, Simon, Lord Dunford, is found murdered.

Though he was a likable sort, he was thoroughly hated by his next-in-succession: his caddish cousin Oliver Hawkhurst and the estate's coldly efficient secretary, Mister York.

With everyone around them under suspicion, Maltravers and Tess find it increasingly difficult to get to the bottom of the mystery.

Who had the strongest motive for murder?

And will they strike again?

‘Skeleton Key’ is the second in this quintessentially English series of detective stories featuring playwright and amateur sleuth Augustus Maltravers. The first Maltravers mystery, "An Act of Evil", won the John Creasey Award for the best first crime novel. 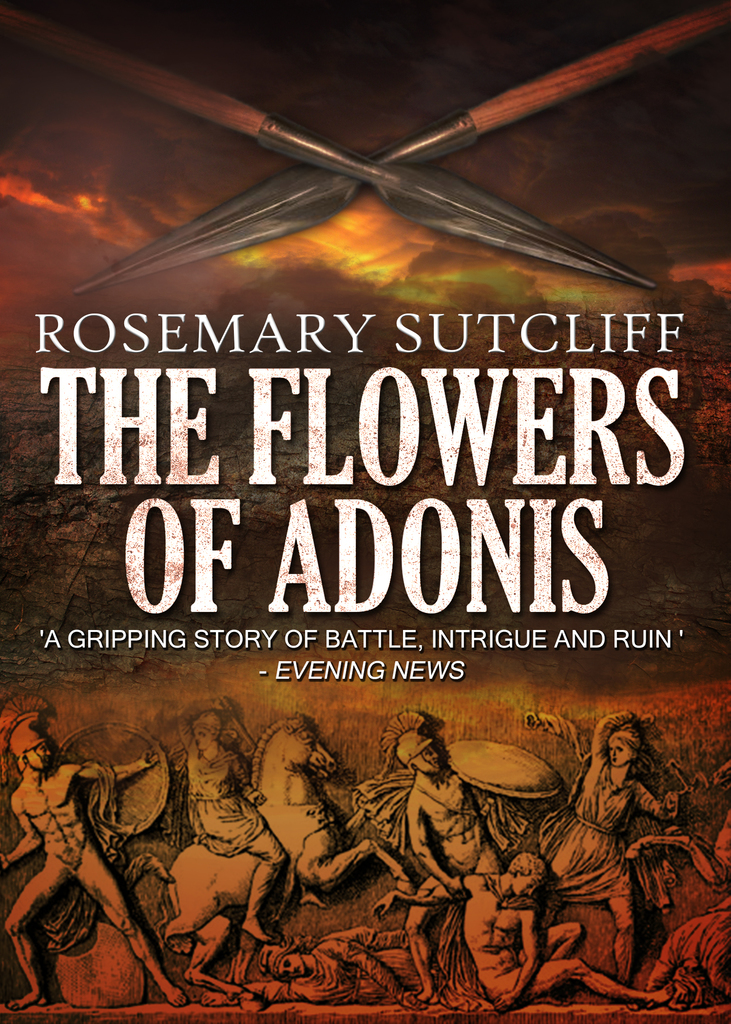 The 5th Century BC.

The Greek city-states are engaged in perpetual war.

But one man towers above the chaos.

His name is Alkibiades.

He is at once a pirate, statesman and seducer whose adventures rival those of Odysseus himself.

Citizen of Athens, friend of Socrates, sailor, warrior and inveterate lover, Alkibiades flees persecution in his native city to join the Spartan cause.

However, his brilliant naval and diplomatic victories on their behalf do not save him from the consequences of impregnating the Spartan queen, and once more he takes up the outcast's mantle.

Rosemary Sutcliff’s thrilling historical novel charters the life of this Greek warrior, from his military climax to his violent demise.

Free The Years of Victory of Arthur Bryant. In this second volume of Arthur Bryant’s saga of the epic struggle between England and France from 1793-1814, the story continues, starting with the short-lived and unreal peace of Amiens, and hurtling to the glories of the Peninsular Wars – via Wellington, Nelson and Sir John Moore.

Bryant paints a vital and memorable picture of the Britain of a hundred and eighty years ago.

He highlights the similarities of that age with the Britain of 1939-45: a Britain startled by threats of invasion, grimly preparing to face the worst, stolidly refusing to accept a tyrannical New Order in Europe, and then attacking again and again by land and sea. 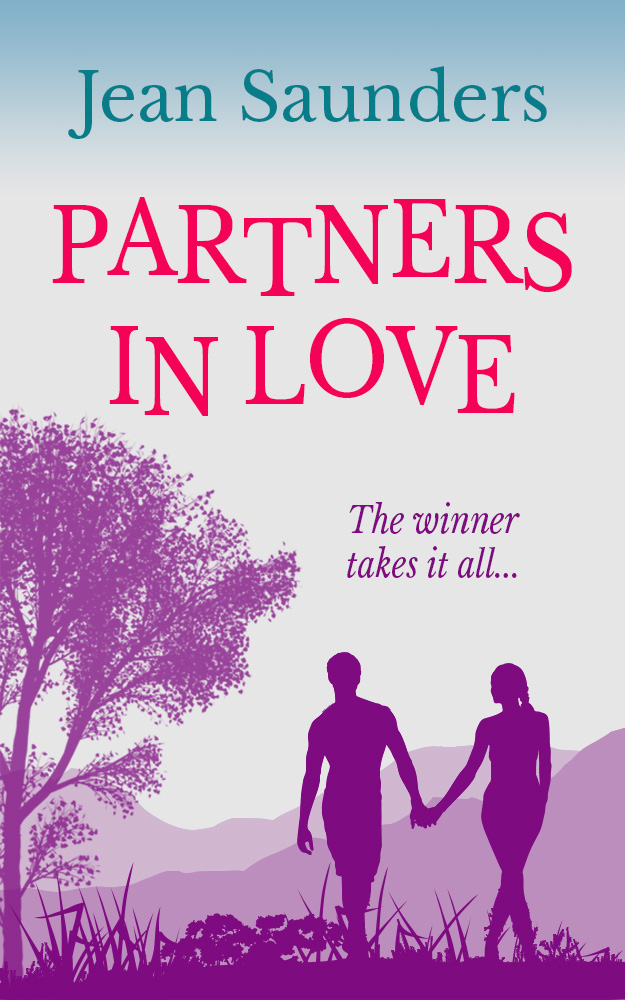 Robin Pollard has always known her own mind.

And there’s no way that she is going to let some property developer destroy the wild beauty of her Cornish home.

No matter how charismatic and intriguingly attractive that property developer is.

For Luke Burgess is a force of nature and seems equally determined to get his own way - as well as Robin herself.

Has Robin met her match?

Can she resist his charms and stop the development, especially now that she finds herself working for him in Bristol?

Or will she succumb entirely to a man so used to taking it all …?

Ebook free for the rest of today at Amazon.  34 page illustrated children's book called Moore Zombies: The Search for Gargoy.  You’re not really afraid of zombies, are you? Take a peek into the lives of the Moore zombie family. When Gargoy goes missing, Baby Zom enlists her siblings to help in the search. Follow along with Gothina, the critter loving goth zombie, Broheimer, the nerdy zombie, and Kamper, the messy zombie who enjoys camping. Who, or what, is Gargoy? Read on to find out!!

Want to exchange with me? Mines free october 16th-20th http://www.amazon.com/Perfect-Love-Here-I-Come-ebook/dp/B003CJU48E/...

It keeps on coming!

Perfect Love Here I Come - Have the relationship of your dreams! FREE on amazon October 16th-October 20th! http://www.amazon.com/Perfect-Love-Here-I-Come-ebook/dp/B003CJU48E/... Review exchange anyone? :) 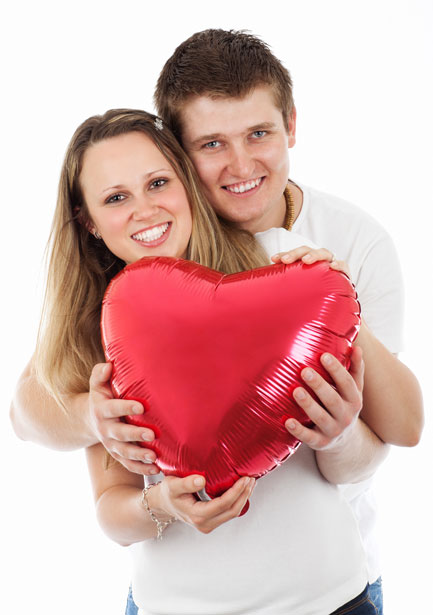