Get the inside scoop and share questions and information on how to publish your work and connect with readers on the Amazon Kindle digital text platform.

I've been publishing on the Kindle since December with amazing success. 8 Replies

New Release - You Can Write—Really! A Beginner’s Guide to Writing Fiction.

You need to be a member of Publishing & Marketing Opportunities on the Amazon Kindle Platform to add comments! 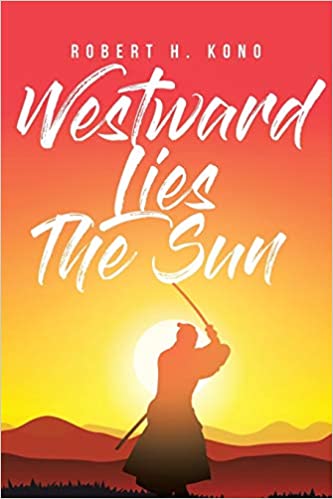 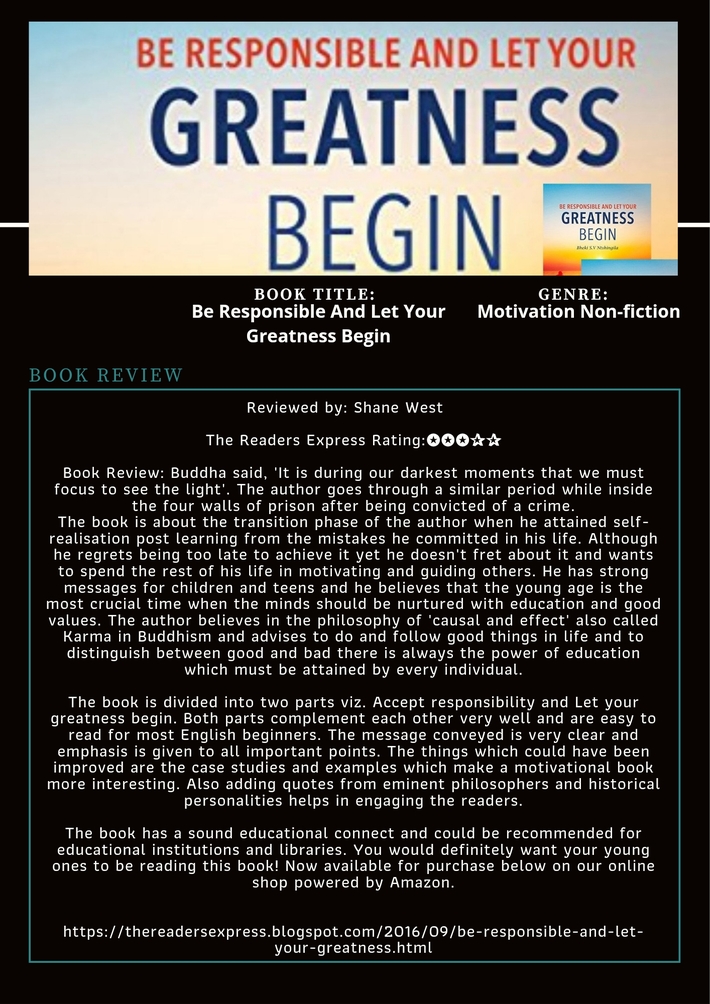 Your biggest ideas can be cut down by you if you fail to give your best effort. Adapt to your ability and focus on performing at your best to achieve your greatest desire. Many people fail in life, not for lack of ability, not for lack of brains and not for lack of courage, but simply because they never organized their energies around their goals. Plant seeds to develop roots for success. The door to your greener pastures needs no one but yourself as key to open it. The door to your greatness needs no one but yourself to unlock it. 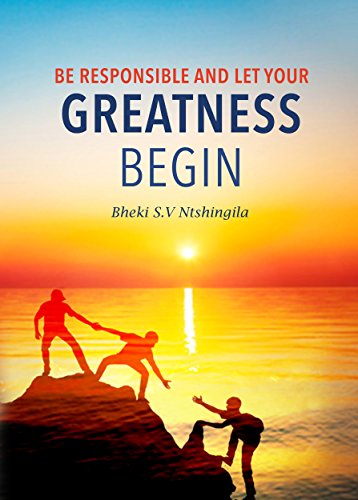