Marketing in the United States

To network with like minded people who want to share ideas for book marketing oppurnities throughout the United States.

You need to be a member of Marketing in the United States to add comments! 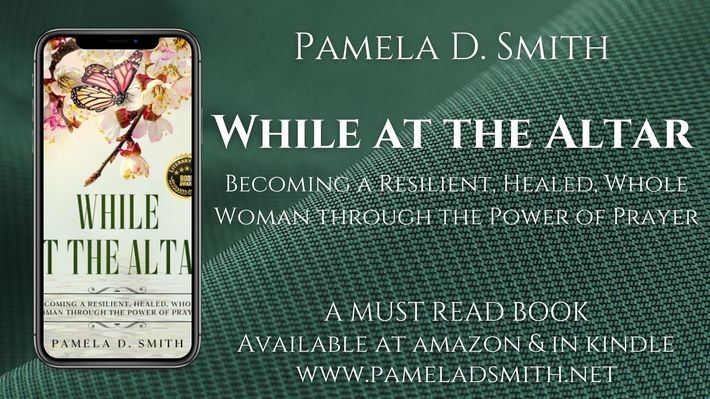 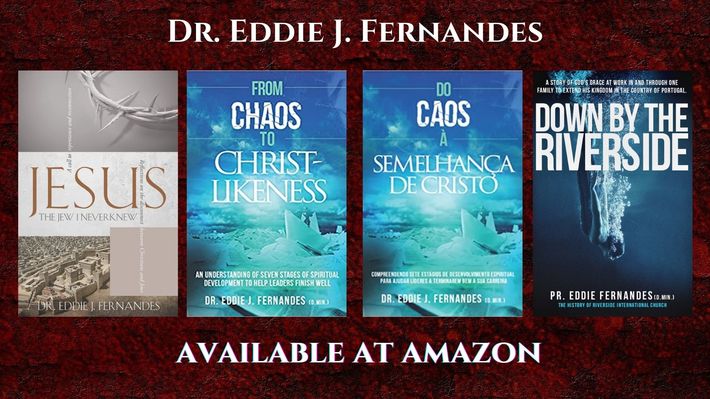 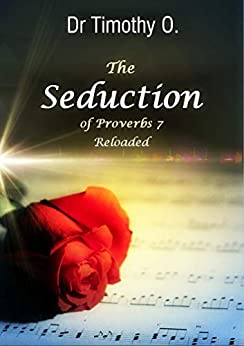 If you want to reduce your chances of being caught unawares emotionally or sexually, the answer is hidden in the Proverbs 7 story of the Bible which this book attempts to unravel.

“In the context of Proverbs 7, you are your barometer!”
.

The Seduction of Proverbs 7: Reloaded is available at Amazon, in Kindle.  To find out more about the author and his books visit Wisdom Stuff. 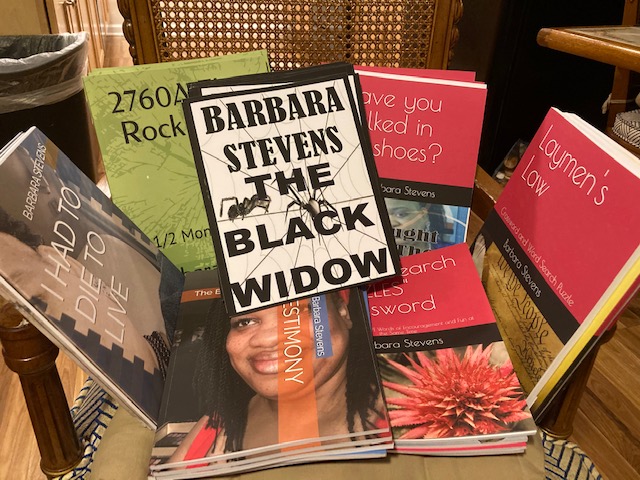 Comment by Howard Sands on August 10, 2021 at 9:48pm
Discover hidden strength in your congregation by building the foundations.
Transforming lessons for Christian believers. Ideal for:-
• Churches new Christian classes,
• One on one discipleship,
• Individual studies for new Christians,
• Refreshing those older in the faith in their reason for believing.
Your new believers, or older believers refreshing themselves in the foundations of this Christian life, will understand from scripture their salvation, how they came to it and what it has done for them, the importance of a right fellowship with God through the Bible and prayer, understand who they are in Christ, the power of the Holy Spirit working through them and how to share that with others effectively. It will set them on a path of growth to maturity in Christ to live as His disciples.
.
Full endorsements from around the world, book and ordering details with bulk discounts.
https://beautifulfeettaskforce.blogspot.com/2019/12/the-foundations...

I will be participating in the largest sale on Smashwords titled Summer/Winter sale running from July 1 - July 31 with various discounts for all of my digital books. below is a link to my profile page listing all of my books https://www.smashwords.com/profile/view/DennisAuBuchon 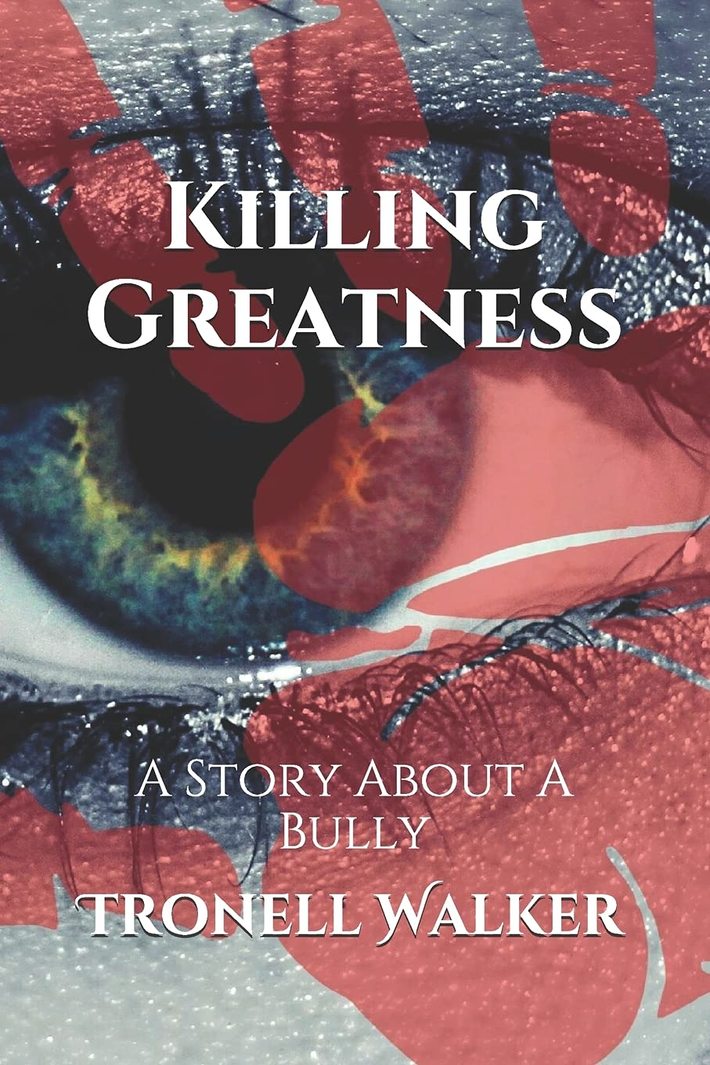 Title: Killing Greatness:
A Story About a Bully
By: Tronell Walker
A CBM Christian Book Review
10.0 out of 10.0 stars
.
Tronell Walker, in her latest release, Killing Greatness: A Story About a Bully, speaks to bring encouragement to readers with an underlying theme of encouragement and Biblical principles to help face life’s bullies. She also speaks on current issues facing America, offering hope to many. She speaks frankly and candidly, yet with an overtone of love, tact, wisdom, and gentleness. Her own life reflects one who has chosen to remain steadfast, trusting in God through the storms of life. She gives readers the insight and courage to face their “bullies” in life with confidence, trusting in God through their trials.
.
The goal for this book is to enlighten, encourage, and inspire readers into a firm resolve despite circumstances. She covers such subjects as: racism, the current political climate, advocates for the LGBT community, as well as the disabled. With a blend of historical and well-researched facts, along with Scripture, the reader is free to disagree or agree, regardless.
.
Tronell Walker’s desire and purpose in this read is to shed light onto these subjects, bringing the social change necessary according to Christian principles of love and mercy. Her hopes are that others will learn how to love and accept each other, individually and corporately, regardless of race, social status, or capabilities; in this way, honoring the Two Greatest Commandments, which is to love God first and to love your neighbors as yourself.
.
This is a wonderful and highly encouraging read that presents a perspective of wisdom and common sense, offering some solutions that can be used to face a bully (a.k.a. today’s societal dilemmas).
.
You may get your copy of Killing Greatness at Amazon. 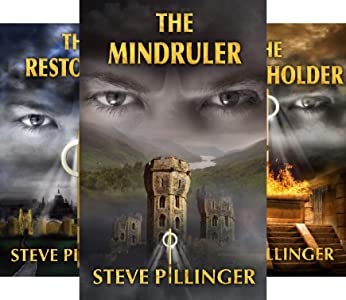 The Mindrulers is an award-winning 3-book series by Steve Pillinger, a multi-published author, Bible translator, history buff, and linguist.
.
In Book 1 of this epic Christian suspense saga (The Mindruler), lives collide in a grand battle taking place on another world. A student, a lecturer, a web designer and a retired teacher are forever changed when they find themselves in an unknown reality. In this alien place they are drawn into a deadly battle against the evil Mindruler and his minions. These overlords control people’s thoughts, thereby governing their every move and making them slaves through this ultimate invasion of people’s psyche and self-will. Freedom is at stake and reality will be forever altered if the Mindrulers succeed.
.
Imagine waking up and finding yourself in another reality, another paradigm, one you don’t know how to escape from! Fantastically written, the book unfolds the characters’ daily lives, carefully developing each of them in a way that draws readers in and keeps them on edge, glued to the page, wondering what happens next, as these four individuals discover the strange and confusing new reality of an alien world. Long-awaited prophecy is being fulfilled in them, though they struggle to believe this at first. But gradually they discover that mindbending is real, and find themselves embroiled in medieval battles with swords and armor. Yet victory awaits them as they learn to rely on One whose power is greater than the Mindruler, despite his use of a nation’s resources together with spiritual and mental oppression to achieve his goals.
.
Guided by a brilliant writer, one will find oneself engaged along with the characters in this epic conflict on a faraway world that holds deep, dark secrets. Reluctantly to begin with, these very ordinary people from Earth learn to accept their role as “Restorers of the Way”; and as they travel from crisis to crisis, they begin to grow into the true Restorers they are intended to be. But they soon realize that the weapons of their warfare are not those one would normally expect. Special ‘instruments’ help them with their task, and they discover that the only way out is to go through! The author has included wonderful maps to illustrate the journeys that make up this grand adventure.
.
This is a well thought-out and fantastically creative book, surely a movie in the making! It awakens fantasy and portrays the age-old dragon’s attempts to steal, kill and destroy. Christians understand that this spiritual battle is real: the author has presented a breathtaking and harrowing look inside prevalent evil, and created a masterpiece of fiction that takes readers to an imaginary world that is both similar and unique, like and yet unlike our own world.

Highly recommended for young men and women who love Christian fantasy fiction and adventure within a truly epic and heroic saga, intertwining spiritual battles of good versus evil.

Magnificently done and highly entertaining! You may get your copy of The Mindrulers at Amazon.