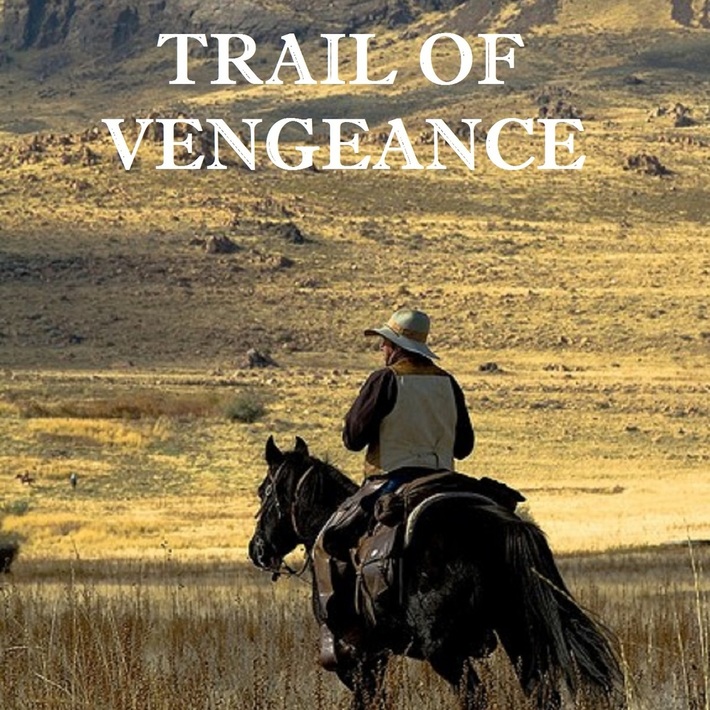 Amanda Brenner has not received any gifts yet

Something About Me and My Book:
I am a native Midwesterner and have spent my adult life in the business world. I have traveled extensively throughout the United States, occasionally venturing into Canada and Nova Scotia.

My initial interest in writing started at an early age, when westerns were the most popular attractions at the local theater. My first novel, Trail of Vengeance, is in that genre. In the course of plotting and fleshing out this work, I lived at the library, scouring dozens of books for authentic details of life on the frontier in the 1880s.

After finishing a second western, Shadow of the Rope, I began to explore a new direction and completed several short stories, along with three contemporary mysteries involving a private investigator I created, the latest being The Mystery of the Nourdon Blue.

A corpse and a million dollars in missing jewels—and Sid Langdon is tapped to find the answers by the very man who may be responsible for both!  It’s Sid’s first case—it might well be his last!  http://www.amazon.com/dp/B006ON3M5W

Cottage by the Lake:

Sid Langdon didn’t believe in the Greenwood ghost—until it killed his client!

Sid Langdon, a self-doubting magnet for offbeat clients and hapless scenarios, is hired by a wealthy gentleman to investigate mysterious occurrences at his parents’ lakeside estate.  The man considers the incidents the work of pranksters trading on a local legend of a Confederate officer whose ghost prowls the surrounding woods.

When the body of his client’s disabled father is found floating beside the boat dock, his skull fractured, possibly by the blunt edge of a sword, Sid suspects it was no accident and that his quarry is no ghost.  Dogged by guilt that his initial skepticism may have contributed to the man’s death, Sid is determined to bring the killer in.

The Mystery of the Nourdon Blue:

Despite rumors of its deadly curse and doubts of the stone’s very existence, a man risks his life and all he holds dear to search the steamy jungles of Guatemala for the fabulous sapphire known as the Nourdon Blue.  http://www.amazon.com/dp/B00580V82Q

The aftermath of a hanging—of the fifteen-year-old brother of a hired killer.

Charlie Cross vows vengeance on the posse that lynched his brother, who had the bad luck to be in the wrong place at the wrong time.  But Cross never figured a drifter would risk his life to avenge a friend.

By Barbara Hightower VINE™ VOICE   "…A great western read, a bit of mystery, romance and suspense. I enjoyed turning the pages to find out what happens. The characters are well-formed and the banter is worth reading. Charlie and Hank have issues to work out but who will succeed? The setting is perfect as you can picture yourself right along in the daily chores and happenings. This is one author I have added to my watch list so I can read more."

Shadow of the Rope:

When the man she loved was cruelly gunned down, Charlotte Beckford swore she would see his murderer hang.  But Bowie Rayburn laughed at her threat as he rode away unconcerned.  After all, he thought, what could she do?  She was just a girl.

While My Love Sleeps:

When aristocratic Karl, Graf von Abensberg, heir to a centuries-old title, married commoner Leda Devoe, he told her he needed her strength, her courage, and her love.  Soon all three are tested when Karl is injured in an explosion that leaves him in a deep coma, and Leda is all that stands between him and those who would rob him of his property, his fortune, and his very life.  Will her courage and determination be enough to save the man she loves?  They will have to be, for in her heart of hearts, Leda knows that if her beautiful husband's life is over, then so is her own.

When Rick's girlfriend wanted to meet at their favorite hangout near her home, he wonders what could be on her mind.  Probably just another of her dramatic fantasies; he's used to them by now.  Surely nothing more than that…right?

Jordan just wanted to get along--or at least as much as any normal vampire could get along in today's world.  Sometimes it was hard.  This was one of those times.

When a friend's mail is returned marked "Temporarily Away," Henrietta Harcourt asks the local sheriff to investigate; he finds the man's mummified remains in his remote forest cabin.  Soon "natural causes" begins to look as unlikely as "temporarily away."

The Case of the Pilfered Painting:

“Yes, yes,” Henrietta said impatiently, fingering the pince-nez that hung from her neck on a black braided cord, “but it’s really just too intriguing. It has all the ingredients of a first-rate crime novel, if you ask me. Think of it: a young heiress alone and grief stricken after the mysterious death of her aunt; a painting, a treasured legacy, missing; the police baffled.” Then she said solemnly, “You know, Joshua, it just struck me. What if there’s a connection between Mrs. Harper’s death and the disappearance of that painting? Do you suppose that’s possible?” she asked, her eyes wide, her mind focused on the one point of information that would not allow it to rest: Who did it? 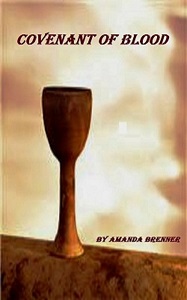