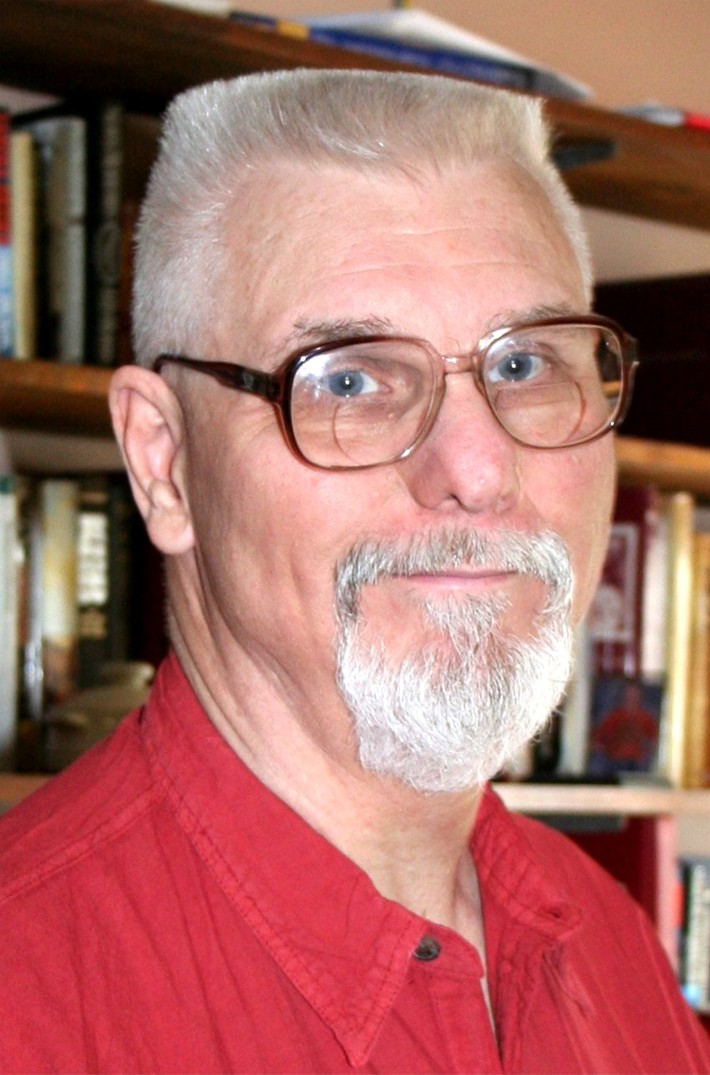 B.R.Stateham has not received any gifts yet

Something About Me and My Book:
I consider myself a writer of speculative fiction. I write mystery/detectives, sci-fi/fantasy, and dabble a little in history.

Currently I have two books out. One is a police-procedural called Murderous Passions. The other is a fantasy called Roland of the High Crags: Evil Arises. Both are the beginnings of a series.

I write novels. So far, I haven't necessarily SOLD too many novels. But I do write'em. If you look at my photo gallery you'll see I have some ambitious plans. I want to create a series--actually a multiple set of series--and write them until I'm too old to get out of bed. Or to put my dentures in, whichever comes first.

Here's what I've got in mind.

The Turner Hahn/Frank Morales series: The first of a police-procedural series featuring Turner Hahn and Frank Morales. Two interesting cops. The first book is out an on the market. It's called Murderous Passions.

The Roland of the High Crags series A different kind of fantasy. A fantasy with philosophy and color. A fantasy where a human warrior loves a dragon princess--and in the end may have to kill her because he ultimately has to protect humanity from her.

The Jake Reynolds detective series. A historical detective series featuring art thief, Jake Reynolds. A guy who likes to steal Renaissance masterpieces and has the unfortunate knack of getting involved in other people's murders. The series is set in the first half of the 20th Century. To some, perhaps the most interesting and dynamic century in history.

The Geoffery Armitage Ffolkes detective series. Another historical detective series. But this time set in 17th Century Caribbean waters. Ffolkes is a pirate, and much much more who likes in the pirate-haven of the western hemisphere, Port Royal, Jamaica.

If you go to my web site you'll get a deeper picture of who I am and what I am trying to write.

Maybe someday I'll hit the jackpot and actually sell a couple of books!

How do you create new characters? Last night one just popped into my head. One that will be familair to a lot of people--yet really different as well. He's part Jason Bourne--part avening angel ala 'The Punisher.' He's only known by one word--Khamaileon.

You never know his true identity. He's real face is never seen. You hear his thought. But who he says he is may even be wrong. One messed up dude.

Come over and read up what I've created so far. And…

Wahoo! I've got some numbers for a rating in sales!

The two current books I have out, Murderous Passions and Roland of the High Crags:Evil Arises both have Barnes&Noble ratings assigned to them. Now, if I only knew what these numbers met.

Does anyone in here have some web site or article that helps me translate these numbers into something that is understandable?

Hello B.R. My name is Fernando Sobenes and I want to invite you to read the prologue and the first two chapters of my novel: "The Evil Visitor" in my blog The Evil Visitor

Linton Robinson said…
Thanks for you kind words about my book video thing, B.R.

If you want to see my favorite example check out the Covey contest at
thenewcoveytrailerawards.blogspot.com
and maybe vote for ENGINES OF DESIRE, number 2 on the ballot.
Thanks for the invite.
Lin

Chad Fleagle said…
I love the artwork on your Roland book. Someone did a fantastic job for you there. I bet it's one of your better sellers.