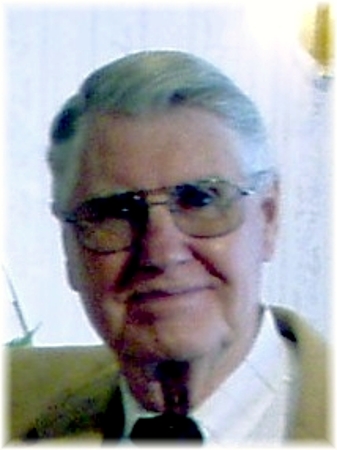 C. M. Albrecht has not received any gifts yet

Something About Me and My Book:
Crime Novels:
The Little Mornings Zumaya Publications
The Albemarle Affair etreasurespublishing.com
Music (aka The Crack in the Teacup) writewordsinc.com
The Reception etreasurespublishing.com
Evidence writewordsinc.com
The Crack in the Teacup Amazon, Kindle
Marta's Place Lyrical Press
Still Life with Music, 3d in the Music series Write Words, In.
Happily married, I like to read, write, sit under a spruce tree and daydream, or fequently just dream.

I've just finished what I hope is the final edit go-through on Marta's Place. Editor Sandy Light has studied it so many times I'm sure she could relate the entire book verbatim. She's a toughie, but I like that.
Lyrical Press has scheduled Marta's Place for release on April 20.

2008 and (so far) 2009 have been my most productive and rewarding years. I had The Crack in the Teacup, from a defunct press, re-released by Cambridge Books as Music and it became the first in a series of… Continue