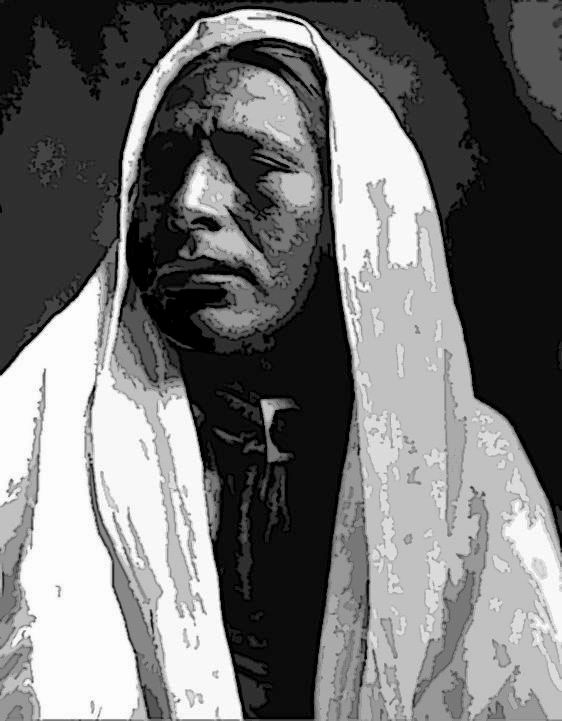 Chris Anderson has not received any gifts yet

Something About Me and My Book:
The Story: A Song of Silver Crow is the narrative of a descendent of Indian and White ancestors, a man raised and educated in the prevailing White Man’s society... yet schooled in the ways of the Red Man by his Native American grandfather.

In many ways the book I've written has a number of autobiographical overtones and reflects my cultural heritage as well as my evolution as a "being" in the material world. I am of Native American (Potawatomi) and European heritage and my values and temperament are exemplified in the character Silver Crow. My spirituality is the core of who I am and what I do in 21st Century America.

Part quest and part metaphysical dialogue/teaching/sharing... I believe this book has initiated a new cycle of life for me and expect to create further volumes in the future. 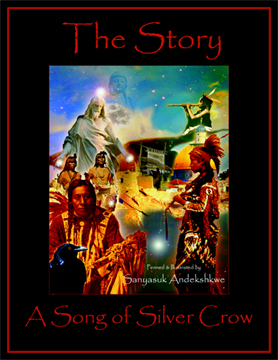 The Story; A Song of Silver Crow

A Song of Silver Crow is the story of a descendant of Indian and White ancestors, a man raised and educated in the prevailing White Man’s society... yet schooled in the ways of the Red Man by his Native American grandfather.
Hip to the living conditions of Twenty First Century America and at the same time being of a mystical and intuitive bent, Silver Crow recognizes he’s being drawn into a quest that will eventually aid in resolving his personal inner conflicts and, ultimately, those between the two races of his origin... presenting the world with a new paradigm for life; a new understanding of the transcendental nature of truth.
Aware of First Nation legends of a pale-skinned healer who had walked among “the People”, Silver Crow has long held this teacher of peace and forgiveness in great respect. A revered part of their history, the legend has been passed thru oral tradition by storytellers from generation to generation within his and many other tribes on both continents. He realizes why, upon first encounter with the White Man, the Indians found the Gospels of the Apostles to be familiar ... even comforting.
The Story is the tale of elemental wisdom, inspiration and optimism that takes the reader from a cottage on a small lake in the backwoods of Wisconsin to Jerusalem, the spiritual heart of three of the worlds great religions... and beyond. Packed with intrigue adventure and mayhem, the pace is fast and engrossing, often filled with rational conjecture and verifiable yet little known fact. Secret societies like the Illuminati and the Knights Templar run a dark current of opposition to the quest, seeking to gain control of or destroy the prize being sought by Silver Crow, his client Timothy and their cohorts along the way.

Visit Tribe of the Seventh Fire

The power of the dance is universal, both in time and place. It is confined to no one nation, no period of ancient or modern history, and no strata of human culture. When combined with the sacred sound, a vibration of thought that’s realized and expressed as the “Song of Creation,” it becomes something of a paradox... an oppositional force that straightforwardly expresses its own… Continue 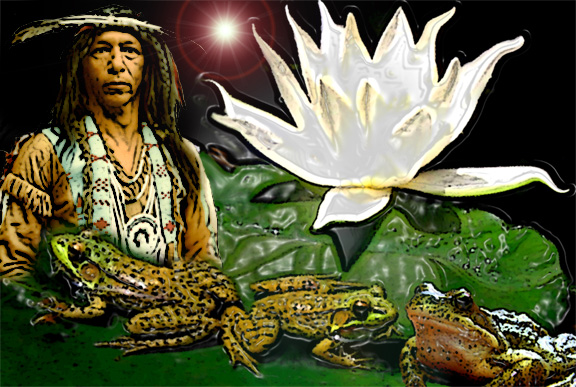 One of the more engaging families that has set up residency at the waterhole is a small and demure colony of frogs... gentle little creatures who busy themselves with sunning on lily pads or having a nosh on the banks of the pond, snatched morsels made up of inattentive insects and newly emerging plant… Continue

Freya R said…
Thank you Chris. Do tell me what you think of BookBuzzr :)