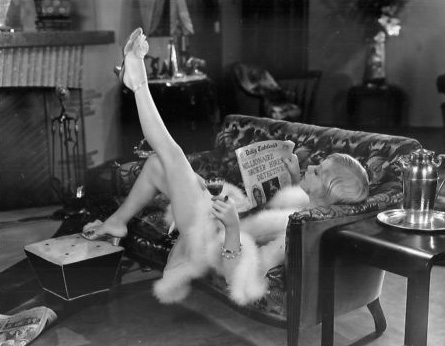 J Leland Kupferberg has not received any gifts yet

Something About Me and My Book:
J. Leland Kupferberg is an owner of, and artistic participant in, the newly launched website PatronQuo.com - a unique online inititiative to promote fiction writers through a patronage model.

PatronQuo.com is innovative in that it showcases its participating patrons as much as the writers they support. On PatronQuo, the patrons are a key component of the "literary death match that never ends." The patrons determine what's worth reading; whose literary work notches up in the rankings; who starves and who feeds.

Best of all, the patrons get their own profiles so that readers can learn more about them, about their literary tastes, about the services they're offering, about the writers and novels and stories they're patronizing - and how they're ranking as patrons on the site.

It's a mash-up of stats, money, competitive sport, and great art. Come on board and help to make this a viable vehicle for everyone engaged in the literary scene - the writers, the readers, and the patrons.

"What was he to tell her - that the story he had claimed to have completed the week before, and that she had raved about, was in fact created three years ago, roughly two years before he had even met her? He had seduced her in the guise of an artist, yet in truth was pimping the wares of his past glory."

SHOW YOUR SUPPORT FOR... "Craftsman's Volley" by J. Leland Kupferberg

Excerpt from The Brazen Image:

"And now here he was, after 18 years of wedded co-habitation, plotting to put himself to sleep by porking his Bingo buddy and T.V. partner."

SHOW YOUR SUPPORT FOR... "The Brazen Image" by J. Leland Kupferberg

Excerpt from Up and Over:

"For the past four and a half weeks, ever since you purchased cough syrup for your bronchial Aunt Bess at Clark’s Pharmacy, your mind has been colonized by the image of the 17-year old bow-legged, slightly bug-eyed beauty who caressed your palm as she handed you your eight pence change."

SHOW YOUR SUPPORT FOR... "Up and Over"
by J. Leland Kupferberg

Micki Peluso said…
J Leland, Thanks for the invite!!
Micki

Micki Peluso said…
I just did join but haven't put out a submission yet. Thanks for showing me the site.

Lillibridge Press said…
Thanks for commenting, guys, and for making us feel welcome. If there are any questions about our press, you can email us at reblakeslee@lillibridgepress.com. Thanks again!

Maria Savva said…
Thanks for the suggestion. It looks like a great website. I'll have a closer look when I get a bit of time :)